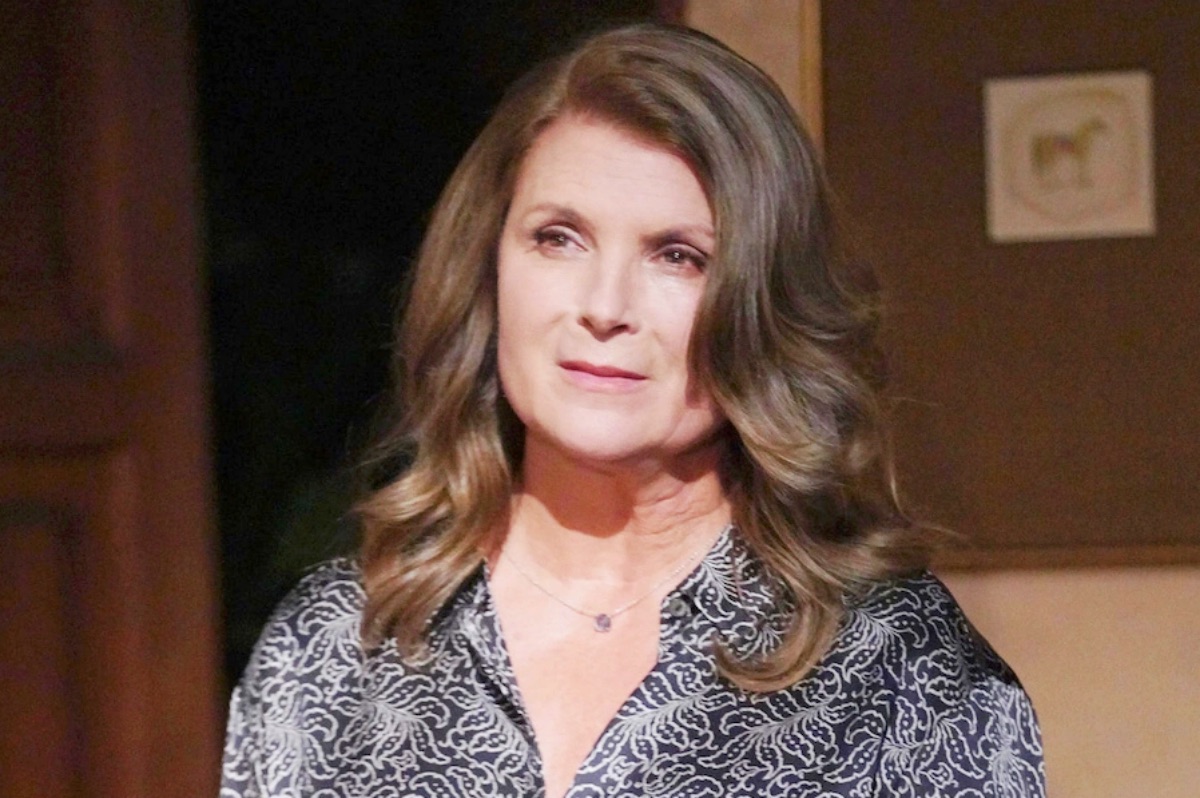 The Bold and the Beautiful spoilers document that Sheila Carter (Kimberlin Brown) set Mike Guthrie (Ken Hanes) up, whether either person knew it. By asking for his cell phone and attempting to call Li Finnegan (Naomi Matsuda), Mike was digitally linked to a missing person.

Sheila was the reason why Li drove her sports utility vehicle off a bridge on a dark and rainy night. The classic soapy setting was part of a perceived write-out for Matsuda’s character, with daytime devotees anticipating Li’s miraculous return any day.

Why have Sheila tell Mike that she scoured the internet and found no mention of the crash or the police recovering Li’s body?

John Finn Finnegan (Tanner Novlan) did not want his deranged birth mother or her accomplice to notice that he was aware of their conversation. In it, Sheila told Mike that she got Li’s voice mail when attempting to contact her.

Finn knows he must find a way to escape because Sheila is completely delusional. She told Mike that Finn will forget about what happened once she arranges his reunion with Steffy Forrester Finnegan (Jacqueline MacInnes Wood).

But Finn will need help. So, unless Li survived, or Jack Finnegan (Ted King) learns where his son is and can help him, Finn may need to outwit Sheila.

The Bold and the Beautiful Spoilers: Ridge and Brooke Are Shocked – Taylor and Deacon Have Nothing To Lose

Mike remains so foolishly love-blind that he did not consider the authorities will confiscate his phone as part of the coming sit-down with Deputy Chief Bradley Baker (Dan Martin).

Hanes’ character has been telling Sheila he does not want to go to jail. That projects toward Mike making a deal with Deputy Chief Baker either at the station or when he is later caught.

However, the above implies a quick resolution to Finn’s Sheila problem. And soaps are about squeezing maximum drama. 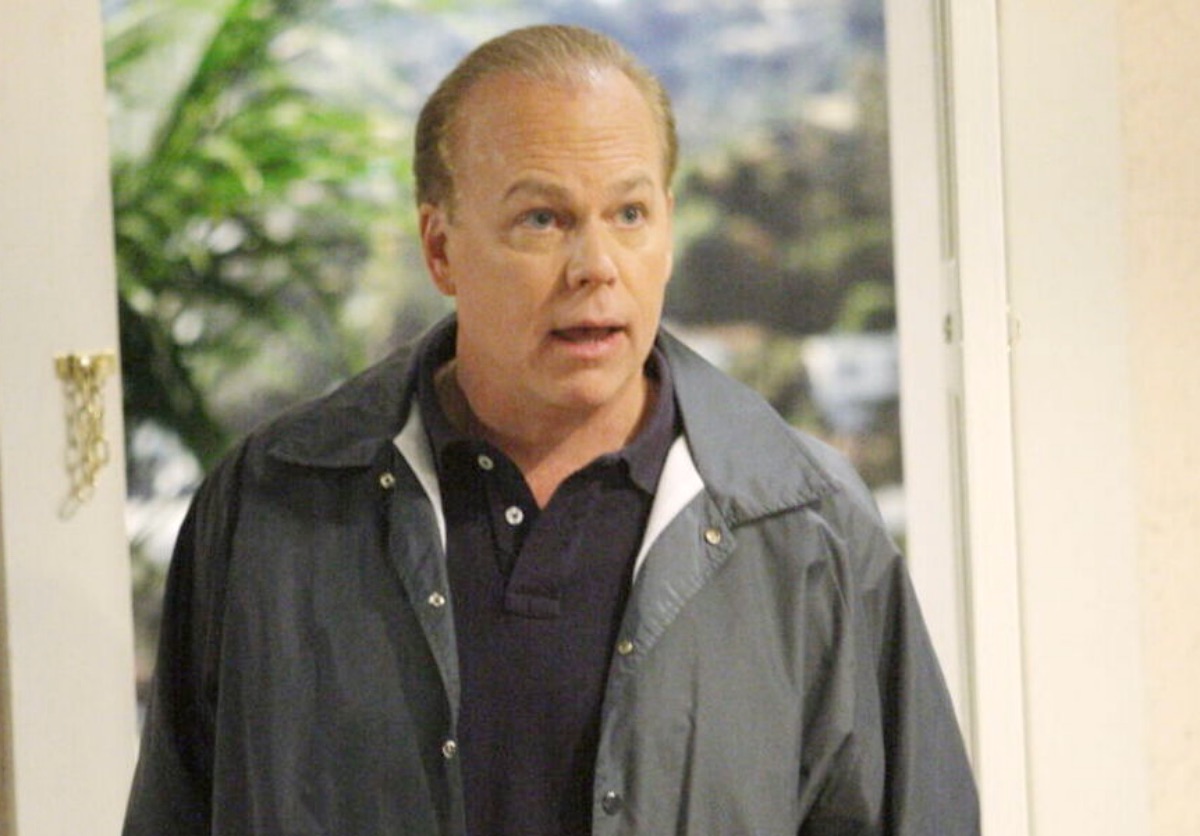 Li will either be found dead or, more likely, will play a part in Finn’s rescue. Matsuda’s character reinforced that she would do anything for her son. It follows that cheating death to ensure his rescue from Sheila happens.

Whether Li will survive another battle with Sheila is a different question. But Finn seems likely to survive.

Sheila has so often avoided justice. So, her prediction regarding a return to jail is not a slam-dunk on B&B.