The Young and the Restless Characters That Need To Make A Comeback: Theo Vanderway 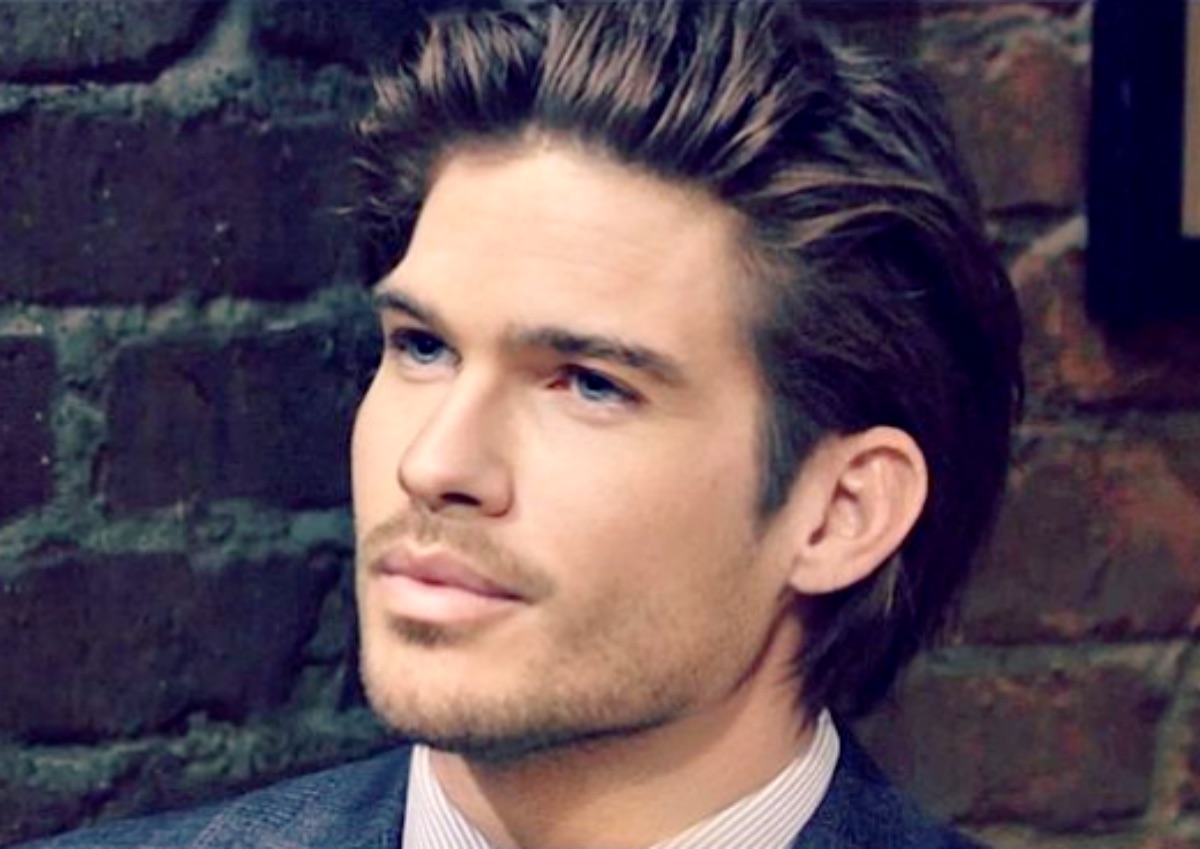 The Young and the Restless spoilers reveal upheavals galore in the Newman and Abbott families, but one person who could make the action all the more fascinating is Theo Vanderway.

The Young and the Restless Spoilers: A Sorta Abbott With A Locke Connection

Theo Vanderway (Tyler Johnson) was introduced as Kyle Abbott’s (Michael Mealor) friend but we soon learned he was somehow Dina Mergeron’s (Marla Adams) grandson, making him related to Dina and her offspring, but not John Abbott since he was not the man Dina had a child with when she was in her teens. Instead, she had a child with Stuart Brooks.

Theo was hurt when he seemed to be left out of Dina’s will but was then given a job in Italy running one of her businesses and we have rarely seen him since, but when he did briefly return to town, it was all about Ashland Locke (Robert Newman).

It was Theo who reminded Kyle of his affair with Tara Locke (Elizabeth Leiner), the wife of Ashland Locke, aka the Locke Ness Monster. And it was Theo who worked with Sally Spectra (Courtney Hope) to bring little Harrison into Kyle’s life just to throw a wrench in his romance with Summer Newman (then played by Hunter King, now Allison Lanier). Prior to that, Kyle and Theo also had a rivalry when Theo dated Kyle’s ex-wife, Lola Rosales (Sasha Calle). 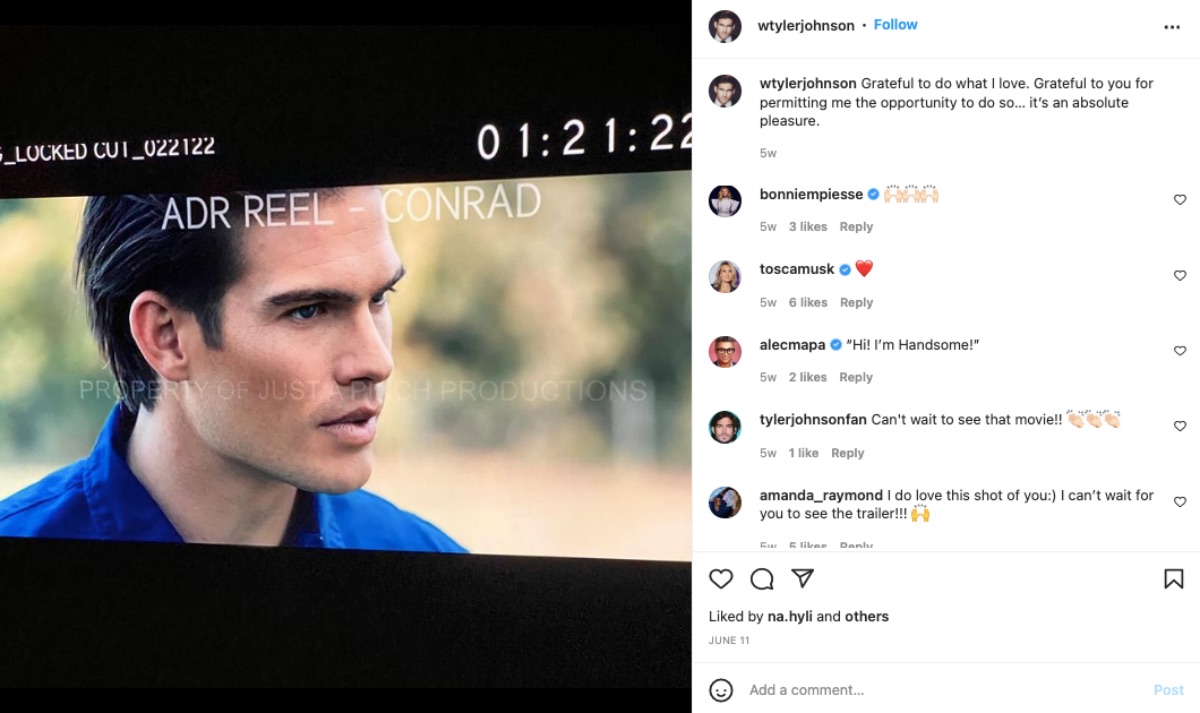 So Much Can Happen If Theo Returns

The stage is practically set for a Theo return right now. Sally may be out a boyfriend and a partner in crime when Adam Newman (Mark Grossman) breaks up with her. Perhaps they can team up and cause trouble all over Genoa City.

Kyle can use some tension in his life and his rival back who might be able to see right through Kyle’s mother’s facade. He can be a foil in some of Diane Jenkins’ (Susan Walters) plans.

Plus, what does Theo really know about Ashland Locke and how much would he be willing to help the Newmans bring this man down for good? They have had no luck so far and Theo might be willing to help for a price since he always does have a game up his sleeve. Why they never thought to contact him before is beyond us. Stay tuned to The Young and the Restless weekdays to see if Theo ever returns.