The Young and the Restless Spoilers: Protective Jack Gives Allie Guidance and Love 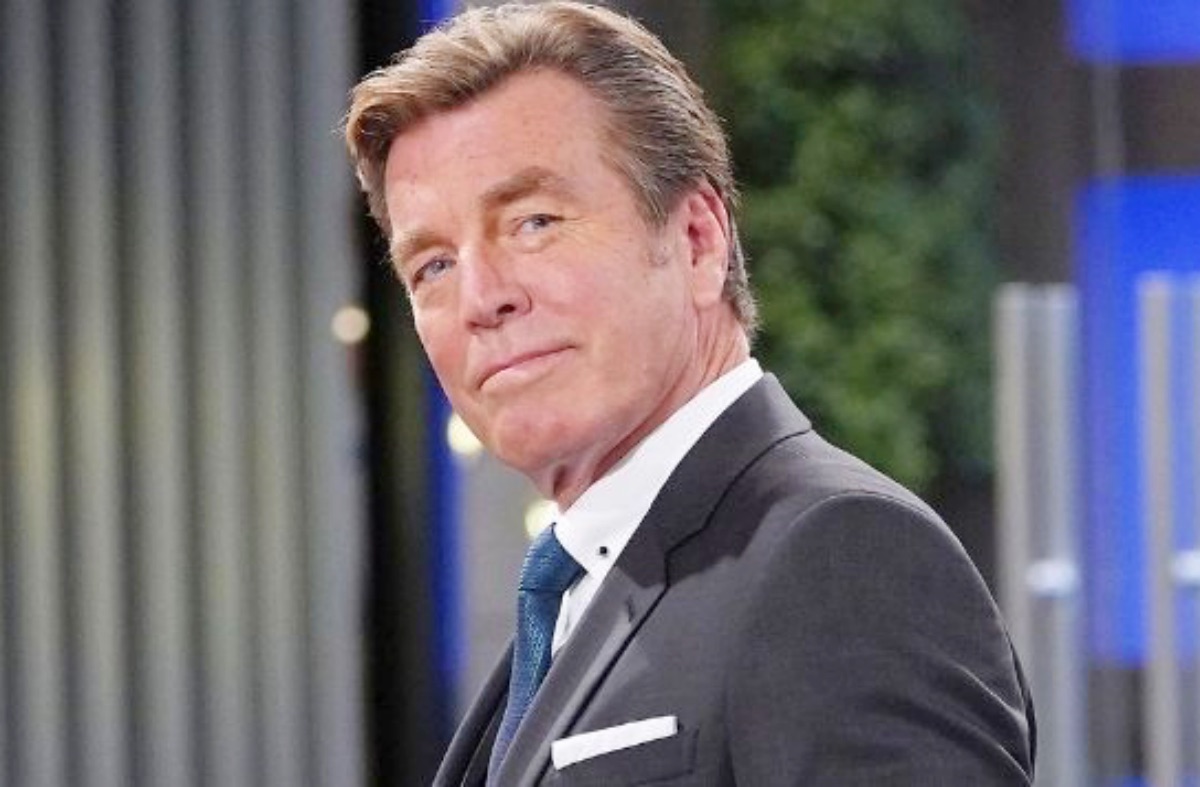 The Young and the Restless (Y&R) spoilers and updates tease Jack Abbott (Peter Bergman) intends on keeping his family safe. Jack has been concerned about his granddaughter Allie Nguyen (Kelsey Wang). Jack had been estranged from his son Keemo Abbott AKA Hao Nguyen II (Philip Moon). Jack was devastated when he found out that Keemo had died before they could reconcile. Jack was surprised and delighted to find out that Allie was his granddaughter. Jack wants Allie to find her place in Genoa City and stay away from conflicts that could get her into trouble.

The Young and the Restless Spoilers: Jack Abbott Warns Allie Nguyen about her Friendship with Diane Jenkins

Jack has been grateful that Diane Jenkins (Susan Walters) helped him to find Allie. Jack has a complex and troubled history with Diane. Diane has claimed that she has changed and wants to be a part of her son Kyle Abbott’s (Michael Mealor) life. Jack is concerned that Diana has not changed and will hurt Kyle. Diana has been trying to prove that Jack and Kyle can trust her. Diane has been trying to get to know Allie.

The Young and the Restless Characters That Need To Make A Comeback: Theo Vanderway

Jack has hoped that Allie would be able to make personal connections in Genoa City. Allie met Noah Newman (Rory Gibson) and has found that she wants to spend time with him. Noah is part to the influential Newman family that has had trouble with the Abbott family in the past. Jack may want Allie to be aware of the problems that have the Abbott family has had with the Newman family. Jack knows that Allie is driven to become a chemist. Jack has been able to help Allie get an internship with his family company Jabot. Allie has been excited to work in the Jabot labs because Keemo worked in the lab with Ashley Abbott (Eileen Davidson) to create cosmetics and perfumes. 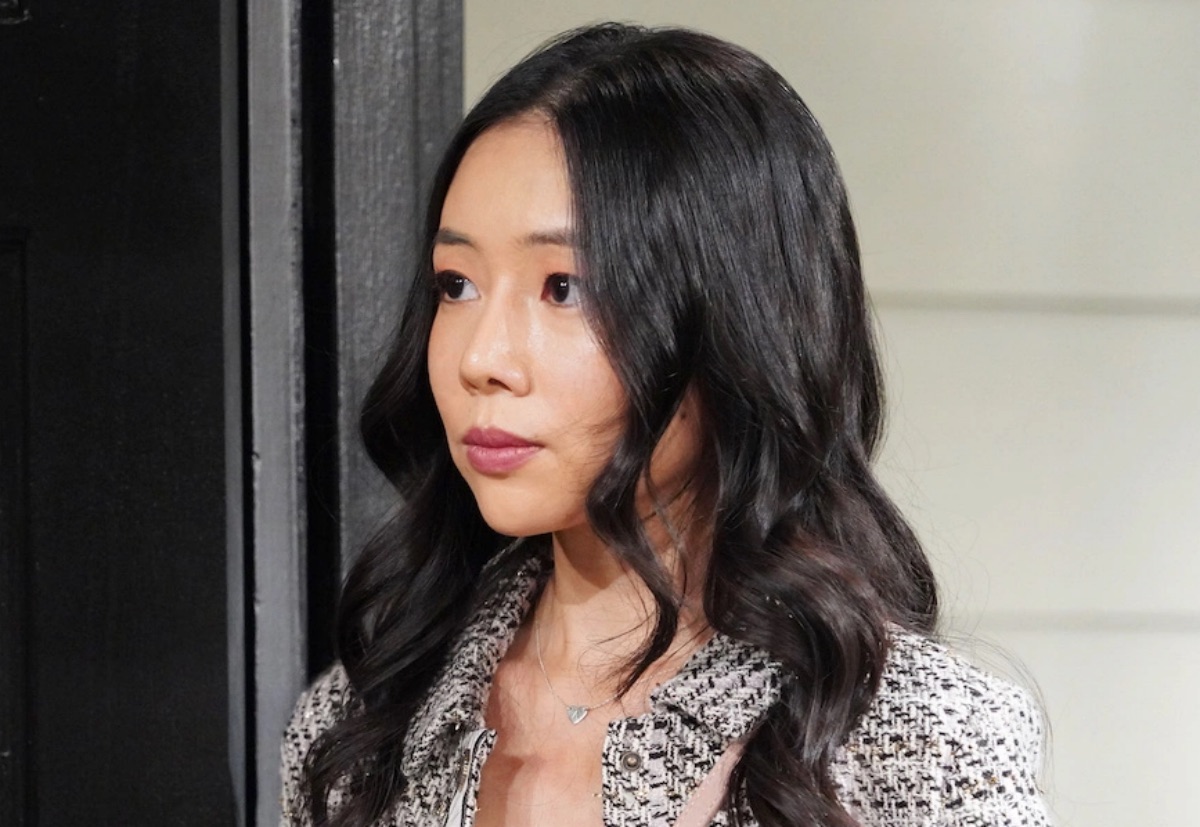 Jack will want to get to know Noah. Jack may find out that Noah is trying to make a decision about his future. Noah is trying to decide between running his father Nick Newman’s (Joshua Morrow) charity organization New Hope or working on his art career. Jack may be able to help Noah to make the right choice about his future. Jack will want Noah to find his way in order to be with Allie.

The Young and the Restless Spoilers: Jack Abbott Wants the Best for Allie Nguyen

The Young and the Restless Jack wants to show his support to Allie. Jack wants Allie to know that she may have trouble because of her potential friendship with Diane. Can Jack keep Allie safe from Diane? Jack wants Allie to find a right love match. Jack will want to make sure that Noah is the right man for Allie. Will Jack decide that Noah should be with Allie? Be sure to catch up on everything happening with Y&R right now.

Come back here often for The Young and the Restless spoilers, news, and updates.