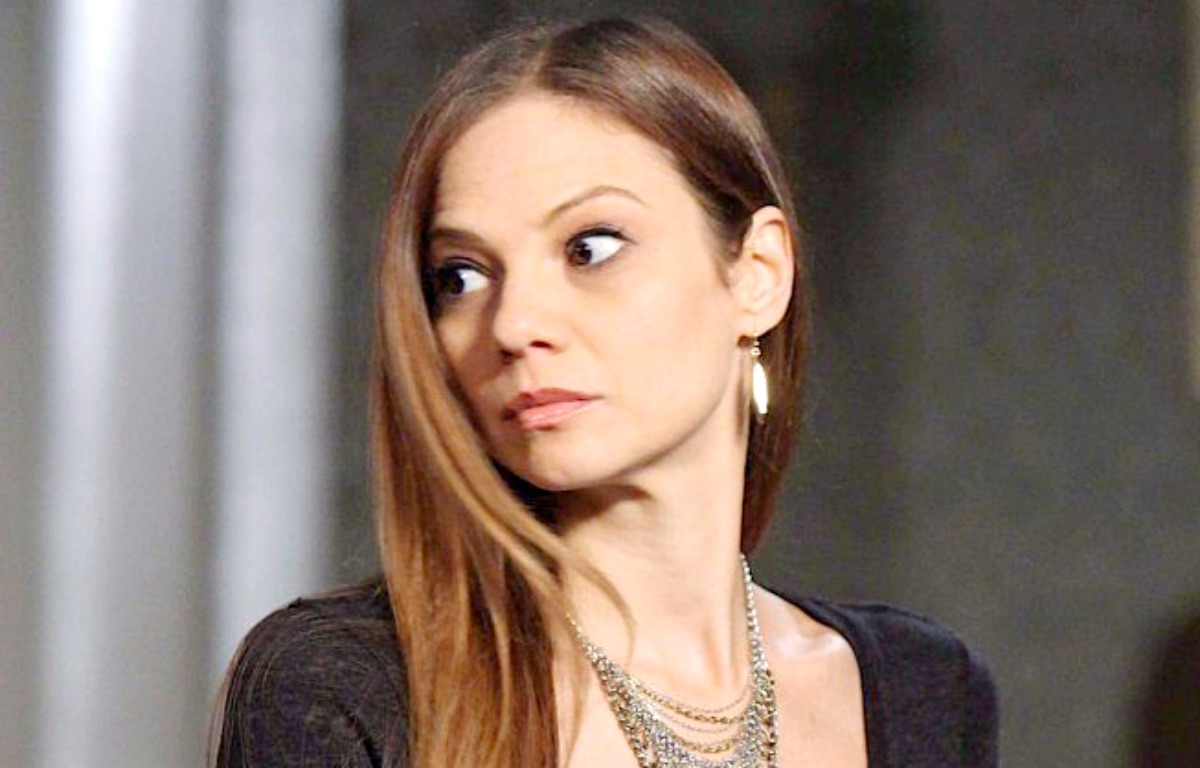 Days of Our Lives spoilers for the week of July 25 reveal that Salem will be rocked by another death. There are strong hints that it is another member of the DiMera family. It seems that Jake DiMera (Brandon Barash) will be the one to meet his maker. However, could this all end up being Nicole Walker’s (Arianne Zucker) fault? How will Ava Vitali (Tamara Braun) react?

DOOL spoilers reveal that during the week of July 25, Nicole gets herself in a dangerous and possibly deadly situation. It is also teased that Eric Brady (Greg Vaughan) tries to save Nicole.

However, a major death is confirmed but there are indications that it’s not Nicole or Eric but a member of the DiMera family. Since saving Nicole comes right after a group of prison escapees invade Salem, these two must be connected.

Next week, expect Jake to get a special gift for Ava. Jake and Ava will also chat about their future, which leads to an engagement ring.

However, don’t expect Jake and Ava to make it to the altar. This time, it won’t be a crashed wedding or a secret exposed. Ava’s happy ending might be destroyed by an unexpected death.

Days of Our Lives spoilers reveal that after Ava found out about Rafe Hernandez (Galen Gering) and Nicole’s affair, she sought revenge. Ava definitely went too far framing Rafe. At that time, Ava lashed out over everyone else being able to find love except her.

Ava eventually began a romance with Jake. When Jake proposes, Ava will think it’s finally her time to get a happy ending. Unfortunately, there are clues that Ava will once again be left brokenhearted and alone. 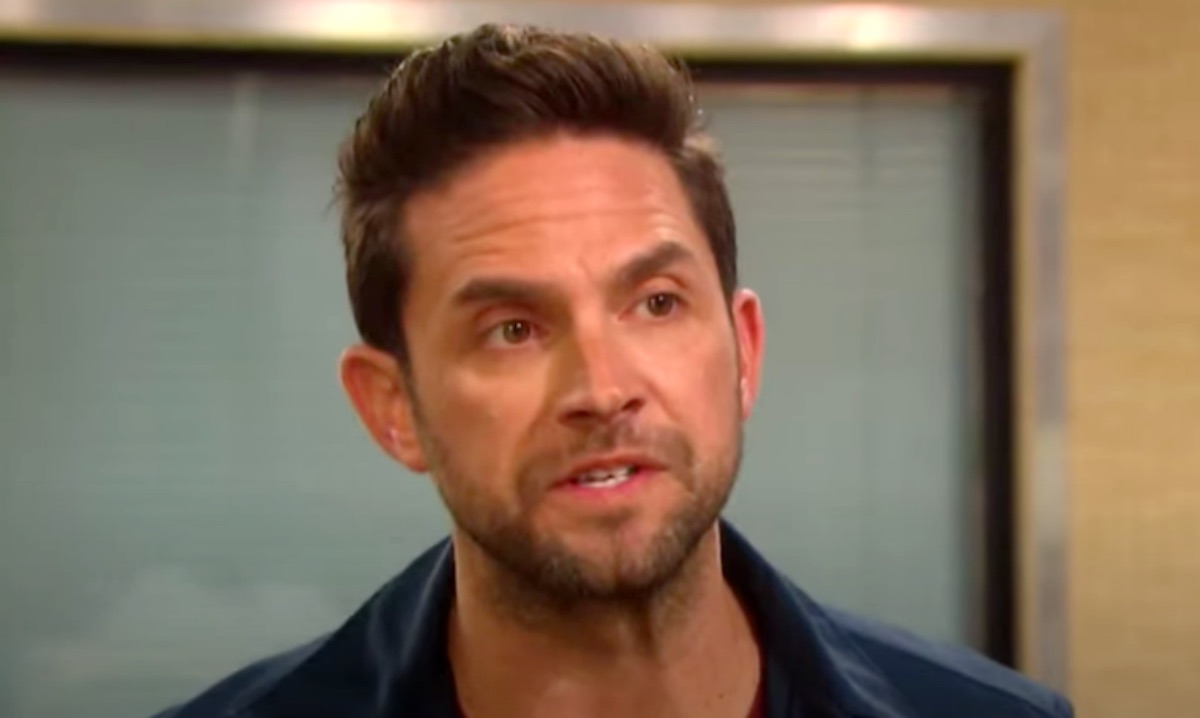 It is suggested that Jake will end up losing his life. With it happening around the same time as Eric trying to save Nicole, could these be connected? Will Jake see Nicole nearly lose her life and jump in to save her?

While there is no question that saving someone’s life is noble, Ava might not see it this way. The fact that Jake might die saving Nicole will just be another stab in the heart for Ava. The reformed villain could once again blame Nicole for taking away her love story. Just how far will Ava go to punish Nicole?

Share your thoughts on what could happen with Eric, Nicole, Jake, and Ava. Will Jake lose his life saving Nicole? Will Ava blame Nicole for her happiness being destroyed once again?