Days of Our Lives Spoilers: Can Sami Really Keep Her Independence? 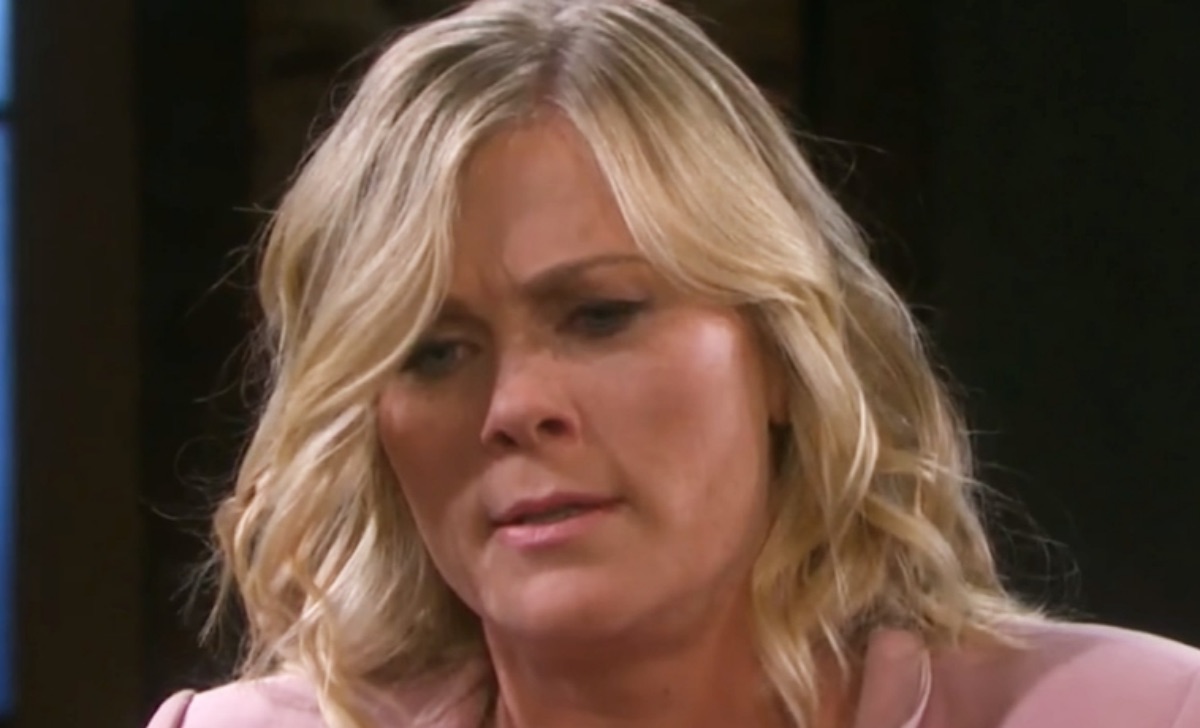 Days of Our Lives spoilers reveal both EJ and Lucas left in Salem with no Sami, but will that really last for long?

Days of Our Lives Spoilers: Sami Is Through With Both Men…Or Is She?

When Hurricane Sami Brady (Alison Sweeney) blew out of Salem last week as fast as she blew in this time around, she left a woman without a man. Yes, she thought she was going to be married to Lucas Horton (Bryan R. Dattilo) by the end of the day, but that wasn’t meant to be. Sami couldn’t even stand to look at Lucas when she learned that he was the one who had her kidnapped and held in a dirty remote cabin (seemingly without a shower) for months on end.

Of course, she ran straight to EJ DiMera (Daniel Feuerriegel) to apologize for helping send him to jail because he was right all along. Lucas was the culprit. But things didn’t even go remotely as planned when Sami discovered EJ was sleeping with her half-sister, Belle Black Brady (Martha Madison). Can we say…awkward?

After Sami informed anyone who would listen that Belle and EJ were sleeping together — including a stunned Marlena Evans (Deidre Hall) and a devastated Shawn Brady (Brandon Beemer) — she decided she had it with Salem and these two men who have done nothing but hurt her. Before she got on a plane, she acknowledged some truths.

Sami has wasted the better part of two decades of her life waffling back and forth between EJ and Lucas and she always, always ends up hurt. Both men have done such absolutely awful things to her and she’s had it. She doesn’t want either one of them. She wants someone new or maybe nobody at all. It’s her choice now because she doesn’t want to look at Lucas or EJ ever again — or so she says. 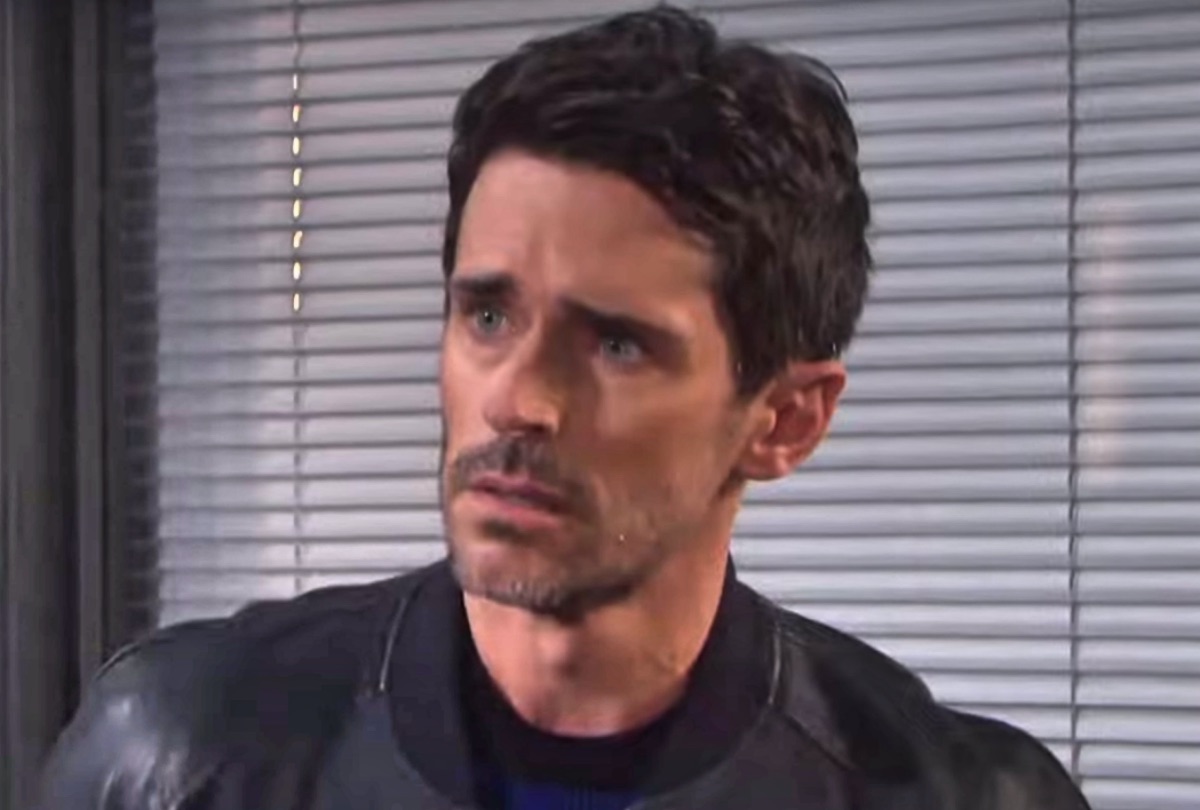 While it was nice to see Sami declare her independence, how long will it really last? We know Alison Sweeney and Sami will be back one day with EJ and Lucas still in Salem. Will she return with a different man on her arm or are we getting ready for the same old, same old because few things ever change on soaps? Stay tuned to Days of Our Lives weekdays to see how this story plays out.