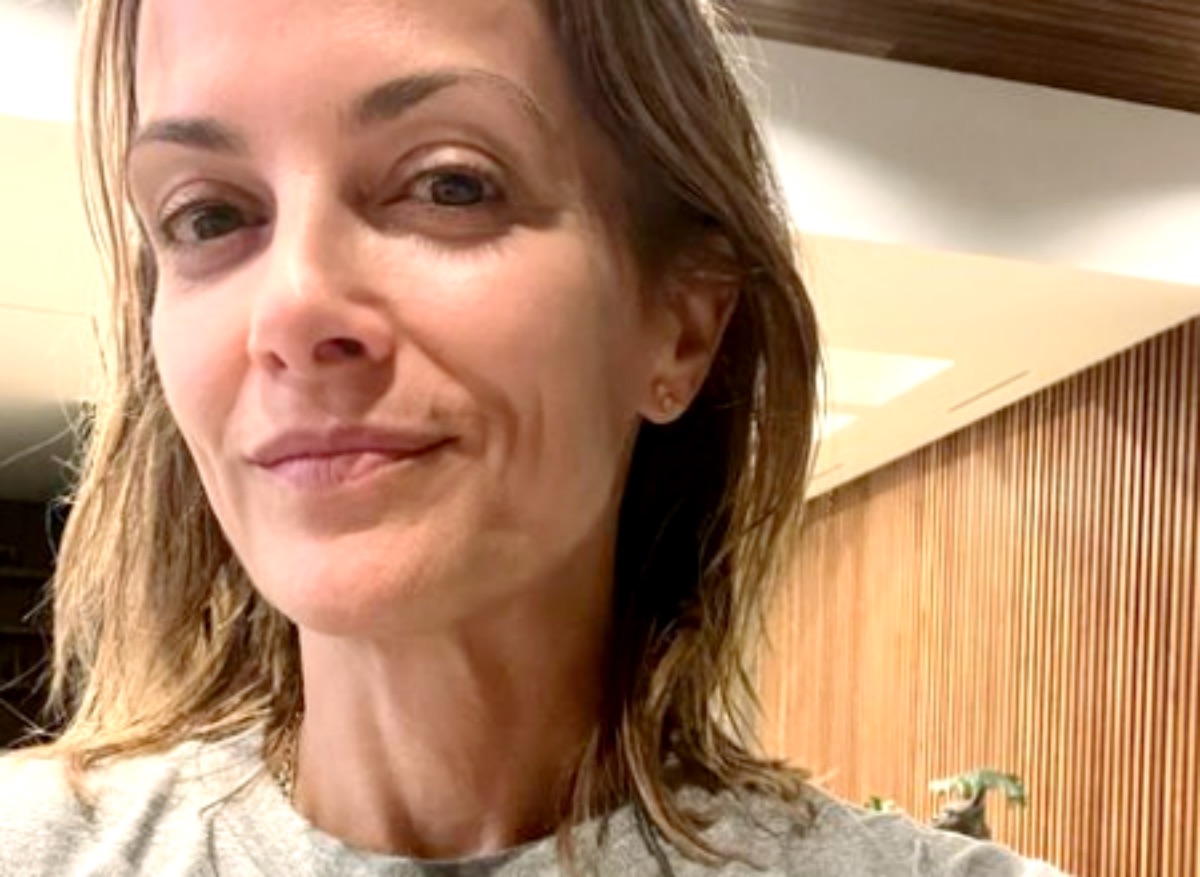 General Hospital spoilers and updates reveals Rebecca Budig is happy to be a mother. She is a hardworking actress and recently celebrated the success of her short film, About A Girl which was inspired by real-life events.

The actress who played Hayden Barnes on General Hospital spoke with Rick Schwartz in his podcast We All Have Something in the episode titled Postpartum Depression: Breaking Through the Stigma about her experiences with postpartum depression.

Budig became engaged to television marketing executive Michael Benson on Christmas Day in 2010. They got married in 2012 and on May 1, 2014, Budig announced that she was five months pregnant with the couple’s first baby.

On September 8, 2014, Budig gave birth to a daughter. However, she suffered from PD and opened up about it with Schwartz noting that she went through a period where she didn’t want to be alive. She spoke directly of the stress that was involved and more.

Also in an Instagram post earlier this year, the actress opened up about it. “I had my daughter 7 years ago. When she was about 5 months old, I was diagnosed with Postpartum depression and anxiety. What I thought would be the easiest, most joyful time of my life turned out to be one of the hardest. Many women go through it, but the shame I felt was overwhelming.

There is a ton of pressure when you become a mom. It starts with breastfeeding and on and on and on. More on that later. One day I shared what I was going through with my friend, Michael Easton and was encouraged to write it down. What came of that is a short film based on my experience. I wrote and shot this film (under Michael’s direction), to share it with others in the hope that one woman won’t feel alone. That a loved one might open their eyes to how someone might be feeling.” 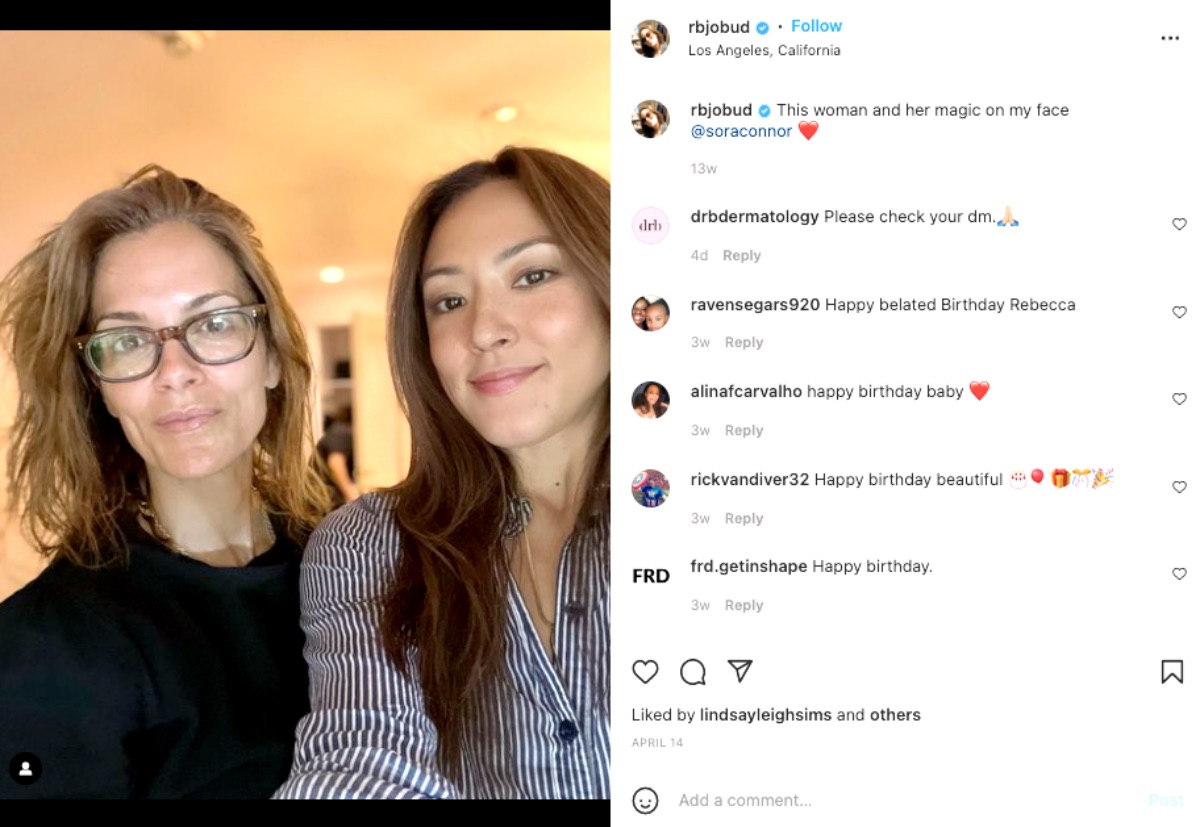 In a most recent post, Budig shared, “Here I am at about I think 6 months pregnant? Happy as can be. I think what confuses most people is that PPD and Anxiety can cripple even the happiest of people. My pregnancy was amazing. I worked out, never got sick, barely got emotional and truly enjoyed it. So when the pendulum swung the other way after childbirth, it took me by surprise. And the people around me. It wasn’t like me to be that way…which only made me feel more ashamed and embarrassed.”