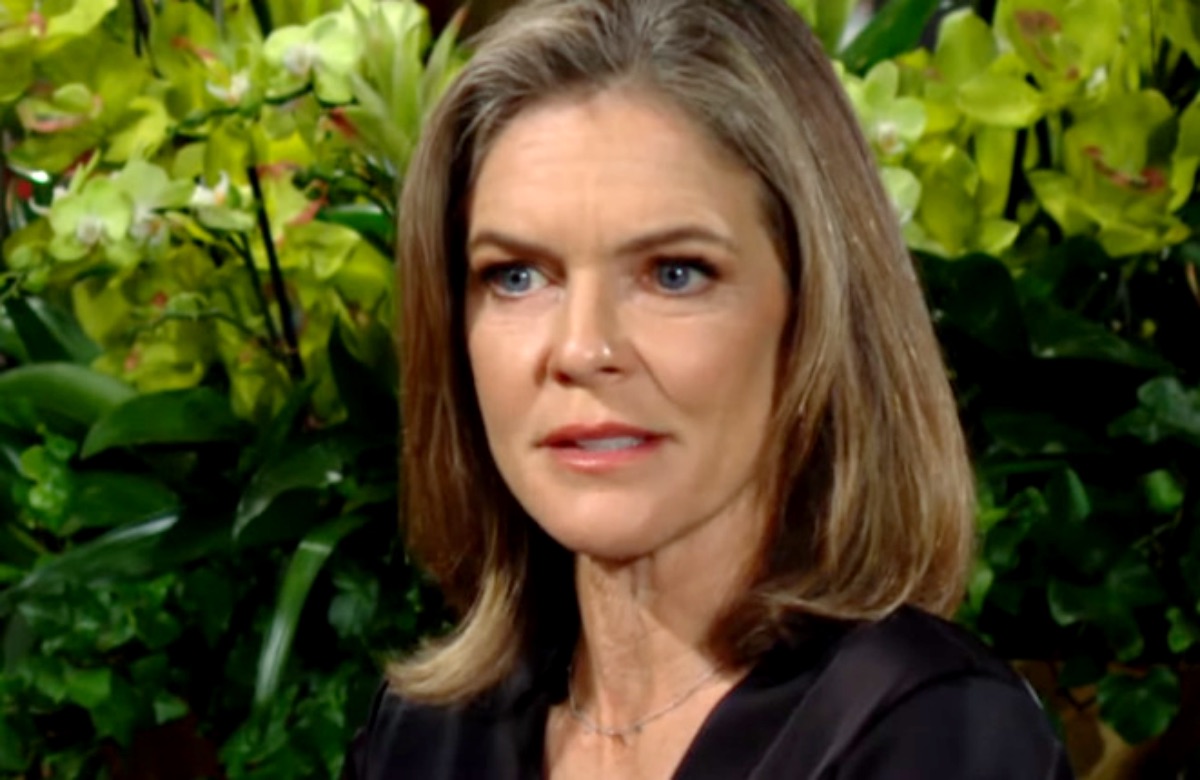 The Young and the Restless spoilers document that Diane Jenkins (Susan Walters) is a targeted woman in Genoa City, Wisconsin. Ashland Locke (Robert Newman) can relate.

A formidable trio has formed that intends to force Diane out of town. Phyllis Summers (Michelle Stafford), Nikki Newman (Melody Thomas Scott), and Ashley Abbott (Eileen Davidson) say they can not stand to be in the same room with each other. These ladies intend to pool their passion, aim it at Diane, and deal with her once and for all by employing the rule that the enemy of my enemy is my friend.

Young And The Restless Spoilers – What Has Diane Jenkins Done Now?

The answer to the subject header can arguably be stated in two words. Not much.

Yes, Diane has not come directly between Phyllis and Jack Abbott (Peter Bergman), has not caused Nikki to be charged with murder, or cavorted with Ashley’s significant other this year.

The Young and the Restless Spoilers: Protective Jack Gives Allie Guidance and Love

But Walters’ character purposely baited Phyllis and has done nothing to right the legal wrong Nikki faced. Ashley was just written into this developing story line. So, there has been no revived conflict there to date.

Viewers know that Ashland will be seen outside of Victoria’s home soon. His stalking of her is scary, evoking memories of J.T. Hellstrom’s (Thad Luckinbill) spin-out in the recent past.

Ashland has a lot of time to think while he was locked up like an animal. Newman’s character was imprisoned for wanting to assure Harrison Locke (Kellen Enriquez) that he had not abandoned him. 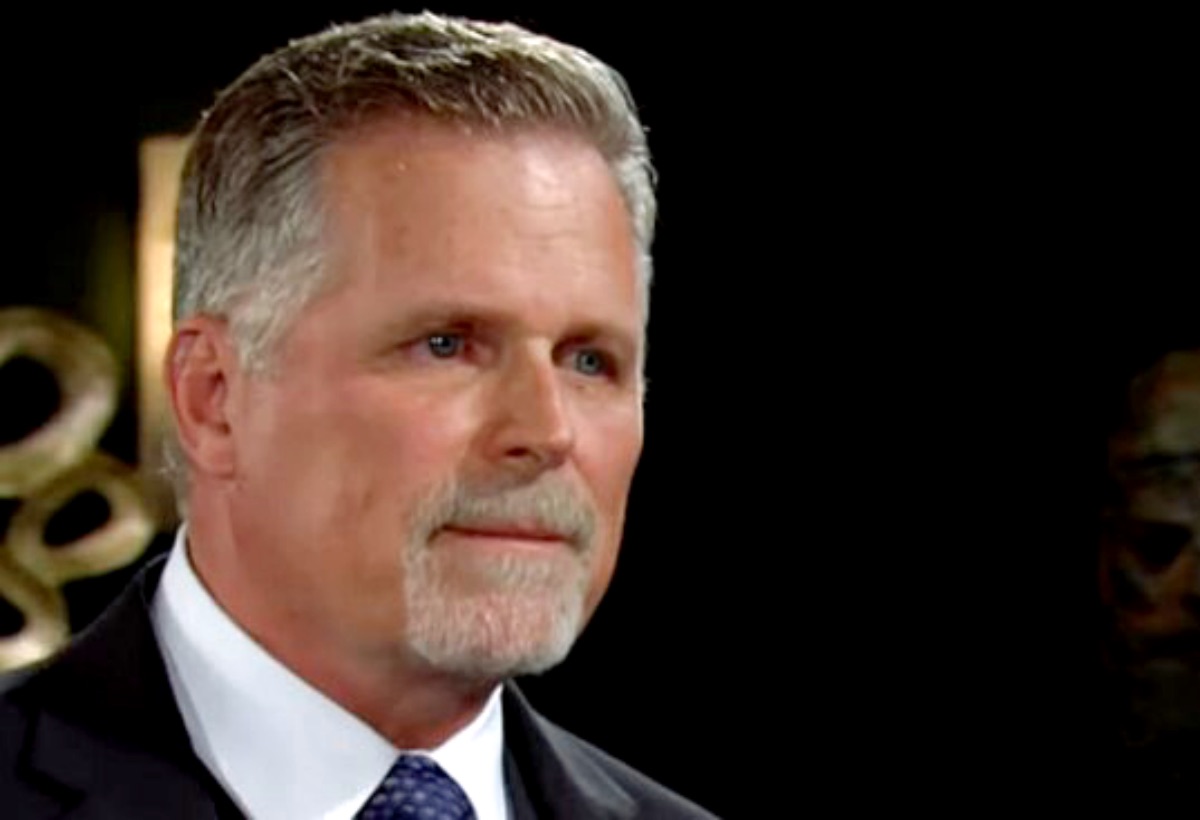 Holding Victor accountable is at the forefront of Ashland’s mind, with Victoria remaining the object of his broken affection. That makes him dangerous and in need of at least one ally.

Young And The Restless Spoilers – Diane Jenkins Is Sympathetic

Diane was conflicted as she was helping to set Ashland up. She was the person he thought understood his perspective because of their mutual tie to Harrison.

Walters’ character knows that Ashland loves Harrison but felt that her predicament prevented support from being offered. What was surprising is that Diane so quickly reversed course and accepted the restraining order proposal that Michael Baldwin (Christian Le Blanc) passed along via the Moustache.

Ashland is a persuasive force. It is possible he can play off Diane’s sympathies and get her to help him achieve justice, especially if he proves useful in the fight against the trio of Phyllis, Nikki, and Ashley on Y&R.