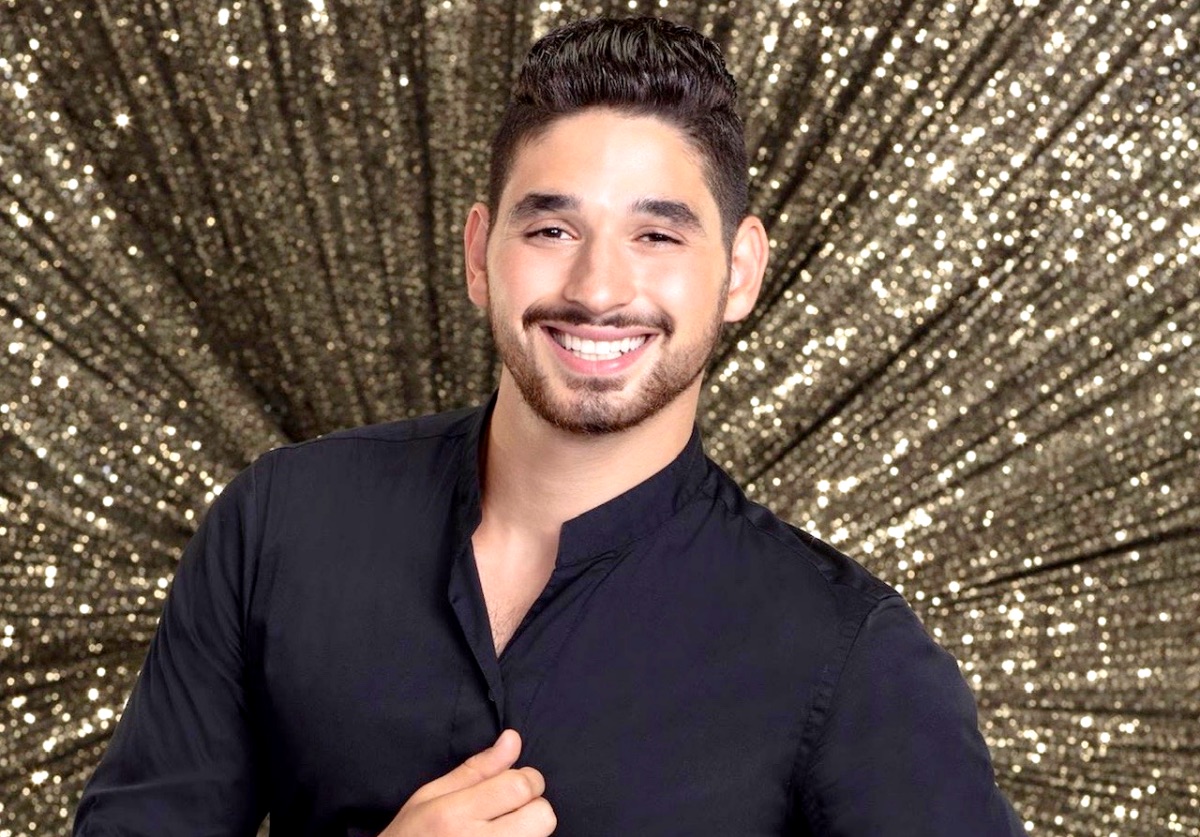 Days of Our Lives: Beyond Salem chapter two on Peacock was a grand success. This chapter was probably even more successful than the first chapter as we saw the well-anticipated return of Peter Reckell as Bo Brady and Kristian Alfonso as Hope Williams Brady. T

his chapter also welcomed the return of Eileen Davidson as Sister Mary Moira and Thomas Banks, Steve Burton as Harris Michaels and Miranda Wilson as Megan Hathway. Many great things happened in this season of the spin-off drama and one thing that we can talk about was that “heavenly” dance between Bo and Hope.

Days of Our Lives Spoilers: Can Sami Really Keep Her Independence?

Days Of Our Lives Spoilers – Bo and Hope Sill Have IT!

Bo and Hope (proved they haven’t missed a beat with their sizzling chemistry over the years although having not shared the screen for quite a while. They didn’t miss a beat when they reconnected. While their dance was flawless, it was Dancing with the Stars dancer and choreographer, Alan Bersten whom fans have to thank as he was one who choreographed the dance for the two. Bersten enjoyed working with these legends.

As a fan noted on Twitter, “Alan Bersten from Dancing with the Stars, choreographed Bo and Hope’s dance in #BeyondSalem2. : “ . .” #BeyondSalem #Bope #Days,” he did not hesitate to respond, “So much fun!! Great job @peterreckell and @kristianalfonso” 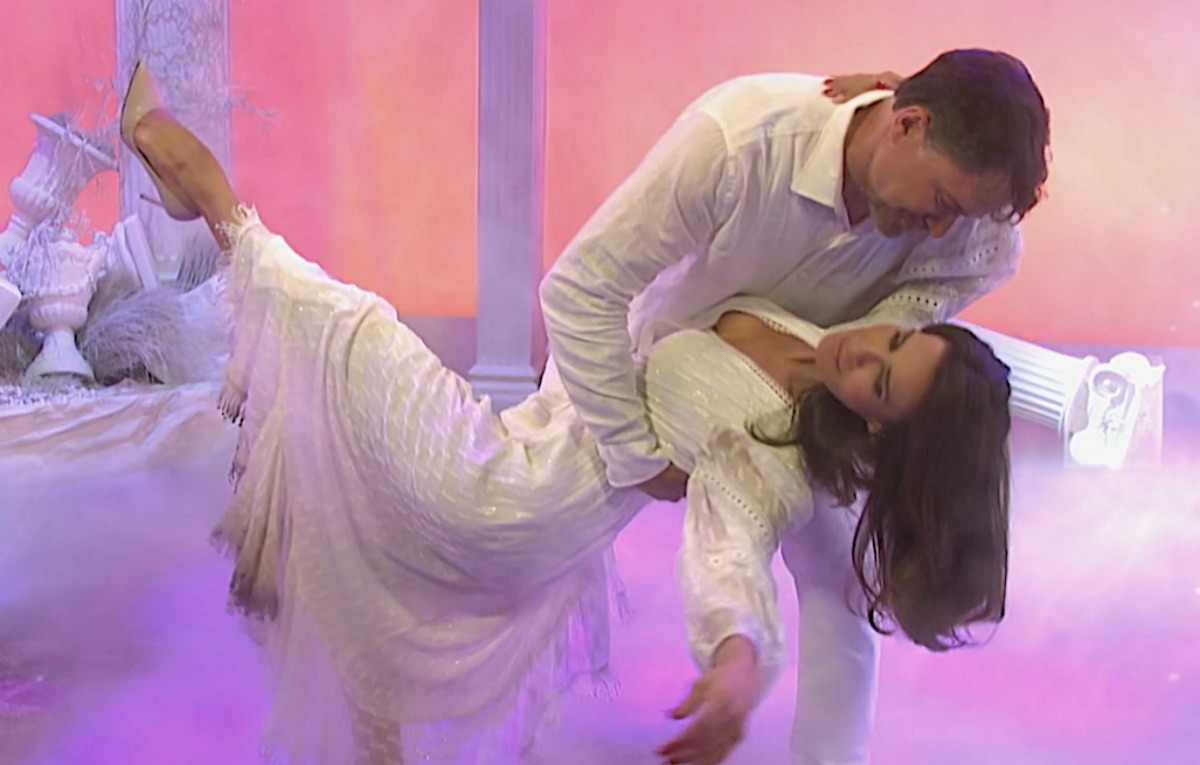 For those who may not be aware, Bersten is an American professional Latin and ballroom dancer. He was a contestant on the 10th season of So You Think You Can Dance and is currently a professional dancer and choreographer on Dancing with the Stars throughout many of the show’s seasons. He is the winner of season 28 of Dancing with the Stars with his celebrity partner, The Bachelorette star Hannah Brown. He has had much success throughout his dancing career and his latest work on Beyond Salem chapter two with the legendary stars proves just that.

So, fans, what did you think of that heavenly dancing with Bo and Hope? Did you enjoy this chapter of the spin-off drama? Are you looking forward to more?