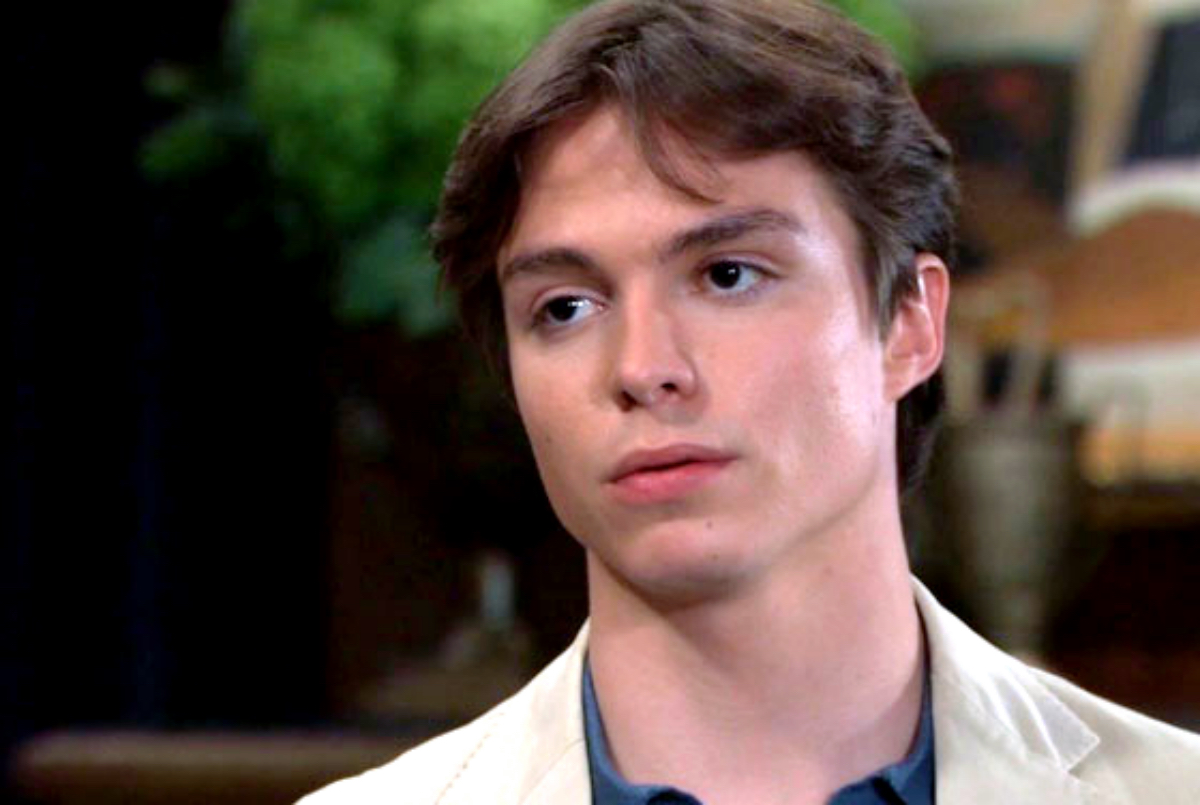 General Hospital spoilers and updates tease that Spencer Cassadine (Nicholas Chavez) will have an attack of conscience in an upcoming GH episode. He’ll take the stand for Trina Robinson (Tabyana Ali) at her trial and confess he saw her in the cemetery, risking his freedom.

Spencer tried blackmailing Esmé Prince (Avery Kristen Pohl) into a confession, but it didn’t work; all he did was make her even more determined to make Trina pay. But it did put enough of a scare into her when he let her know he knew what she did that she pled with the bartender not to rat her out. Curtis and Marshall Ashford (Donnell Turner, Robert Gossett) tracked down Oz Haggerty (Max Faugno) but he wouldn’t confess to selling Esmé the phone although he tracked her down.

Spencer realizes that he is Trina’s only chance at freedom, having exhausted all other avenues of forcing Esmé to confess or proving she framed Trina by some other means. He carefully considers that he may risk his freedom by ensuring hers, because he was one short week away from completing his stint at Spring Ridge at the time.

Victor Cassadine (Charles Shaughnessy) had arranged for a short field trip because Spencer had not been able to put flowers on Courtney Matthews’ (Alicia Leigh Willis) grave for years. Trina had happened to come by and saw him in the cemetery at the exact time the video she’s accused of uploading to the internet was uploaded; Spencer’s her only alibi. He won’t be able to live with himself if he doesn’t step up for her and she goes to prison,

Spencer and Trina have had such fallings out as of late that she may not even want his help, let alone her mother, Portia Robinson (Brook Kerr) who can’t stand him. He’s determined to help anyway and he makes himself available to Attorney Diane Miller (Carolyn Hennesy) and tells her about the cemetery; she thinks he may be an answer to prayer. But she also warns him that his testimony could revoke the deal that Victor got him, even this many months after the fact. 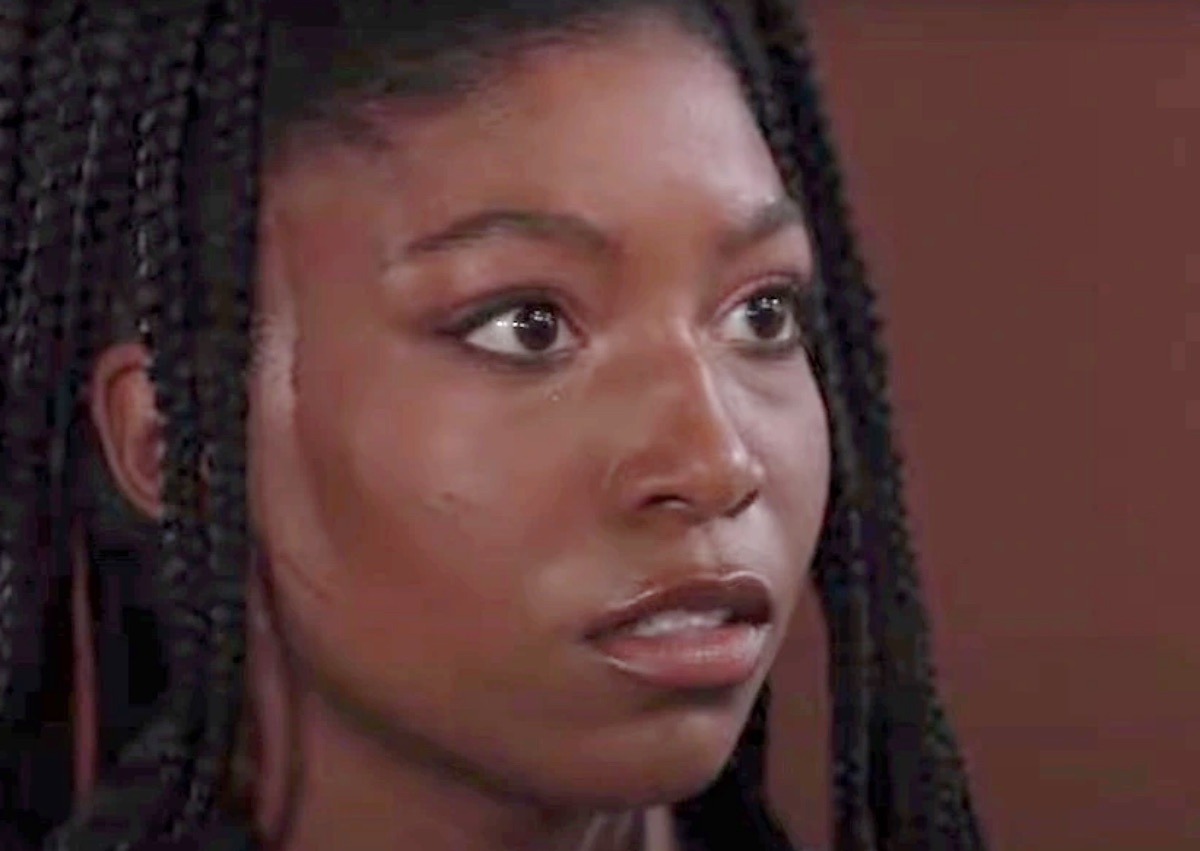 Spencer could easily be put back in Pentonville Prison to serve out his whole term, although she would try to help prevent that if she can. Spencer doesn’t care; he knows he and his alibi may be the only thing standing between Trina and prison walls.

GH Spoilers: Trina Robinson Is Shocked To See Spencer Cassadine On The Stand

Trina is shocked to see Spencer on the stand testifying in her behalf; after all those times of letting her down he is trying desperately to make up for lost time. She remembers they talked back when this whole thing started and she’d asked him to alibi her and he had refused; she can’t help but wonder what changed.

Obviously, they won’t have time to talk while the court is being held, but the sacrifice he may be making isn’t lost on her. She remembers like it was yesterday her warning him he could go to prison and her promising to keep his secret. Perhaps what has changed is Spencer; and his grand gesture and attack of conscience is proof that he has.