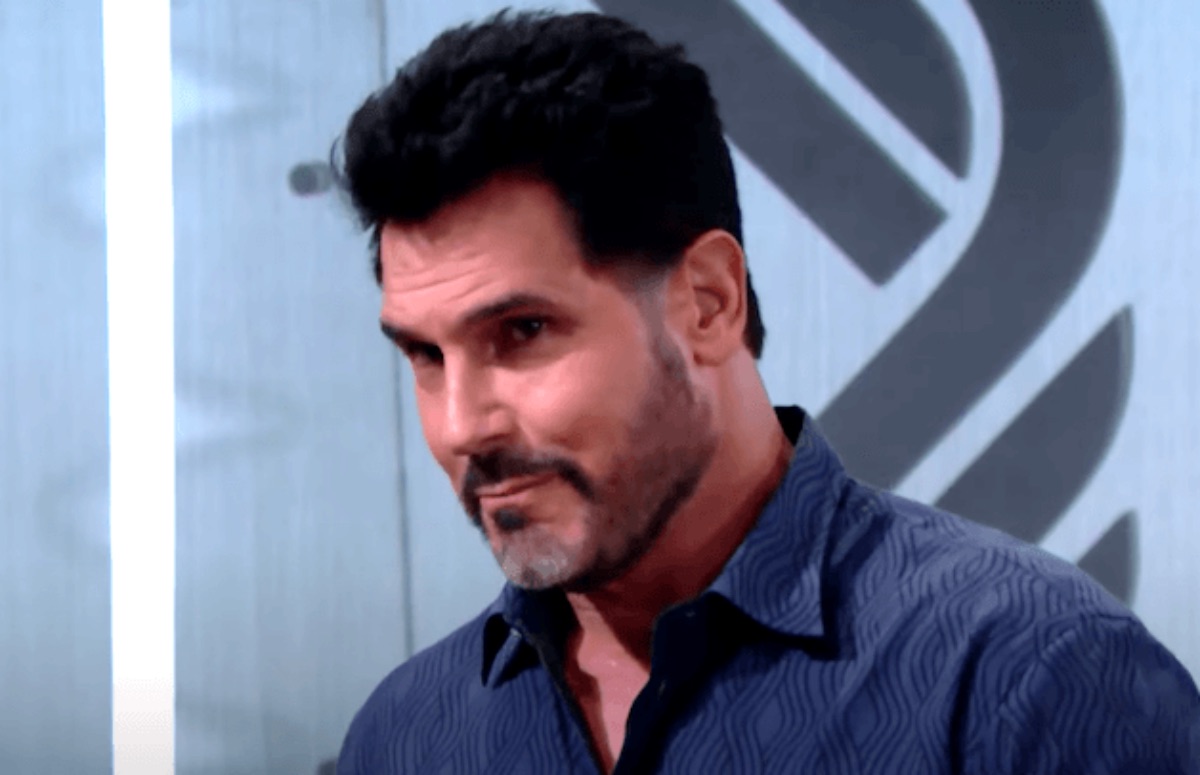 The Bold and the Beautiful spoilers document that Bill Spencer (Don Diamont) reappeared at the now infamous Il Giardino. Bill remains without a romantic connection, which is not a traditional look for one of B&B’s leading men.

Fans can only speculate about whether this on-again, an off-again couple will ever reunite. Clarity should be provided this summer on B&B.

Tom’s career moved beyond acting within the last five years. She became a director, working on multiple projects that included movies and television episodes. B&B episodes are part of her credit resume.

The six-time Daytime Emmy award winner (in multiple categories) is clearly an on-screen talent. She earned her first statue nearly three decades ago for portraying Victoria Newman (Tom) on The Young and the Restless. Tom’s most recent award came in 2020 for her efforts as Katie.

Bold And The Beautiful Spoilers – The Legacy Logan Family

Significant plot time has recently been expended on Brooke and Ridge Forrester’s (Thorsten Kaye) latest reconciliation. With that matter resolved, and Donna’s joyful revival accomplished, Katie is the only Logan sister who is unattached. But does she want to remain single? 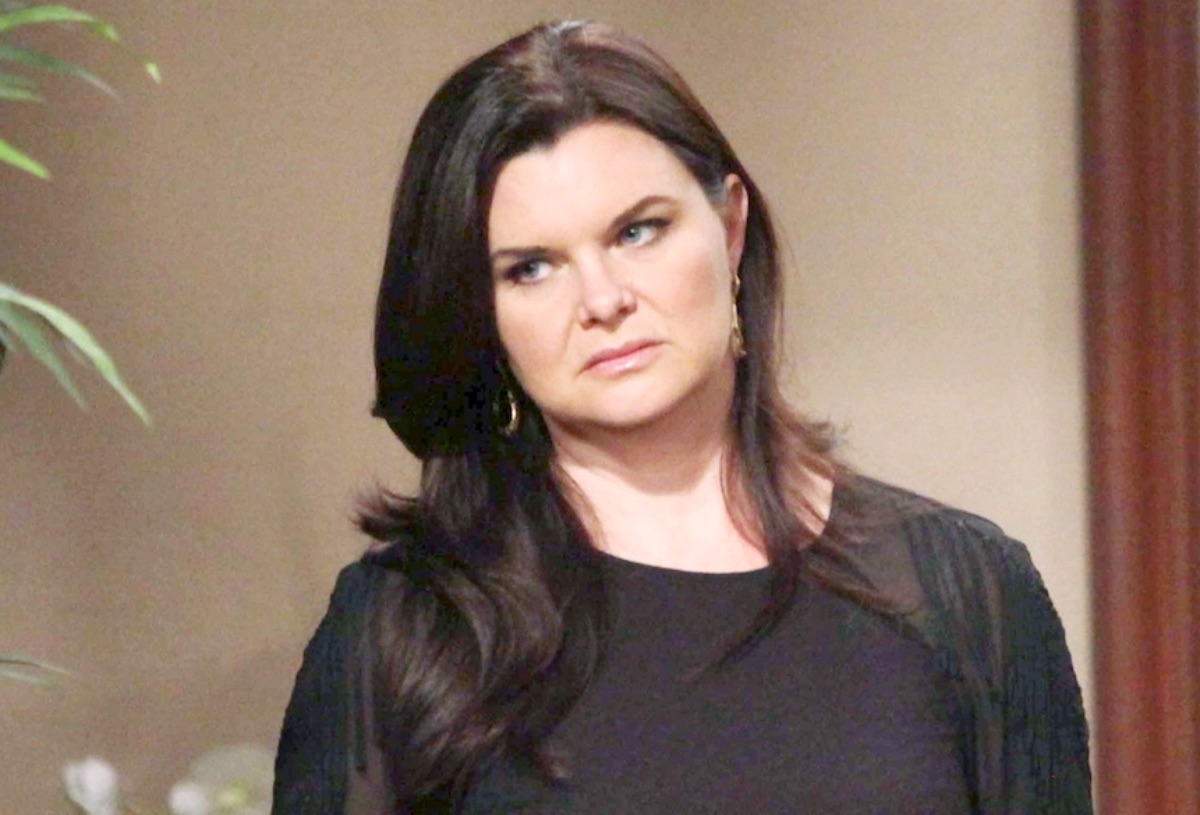 Bold And The Beautiful Spoilers – Bill Spencer Has Matured?

Bill has matured to a degree. He was open with Katie in the recent past, telling her that he can go off-course but does truly love her.

Will Spencer (Finnegan George) has not been seen since last 2019, as Bill and Katie’s son was written off to boarding school. That signaled a lasting split between his parents, which came to pass.

B&B is better when Diamont and Tom are regular players. These fine actors have great on-screen chemistry.

Sure, Bill and Katie have not been able to sustain their connections. But their love is enduring, and there is always a chance that Katie’s positive influence can tame Dollar Bill. In that case or not, great soap will be delivered to the audience.