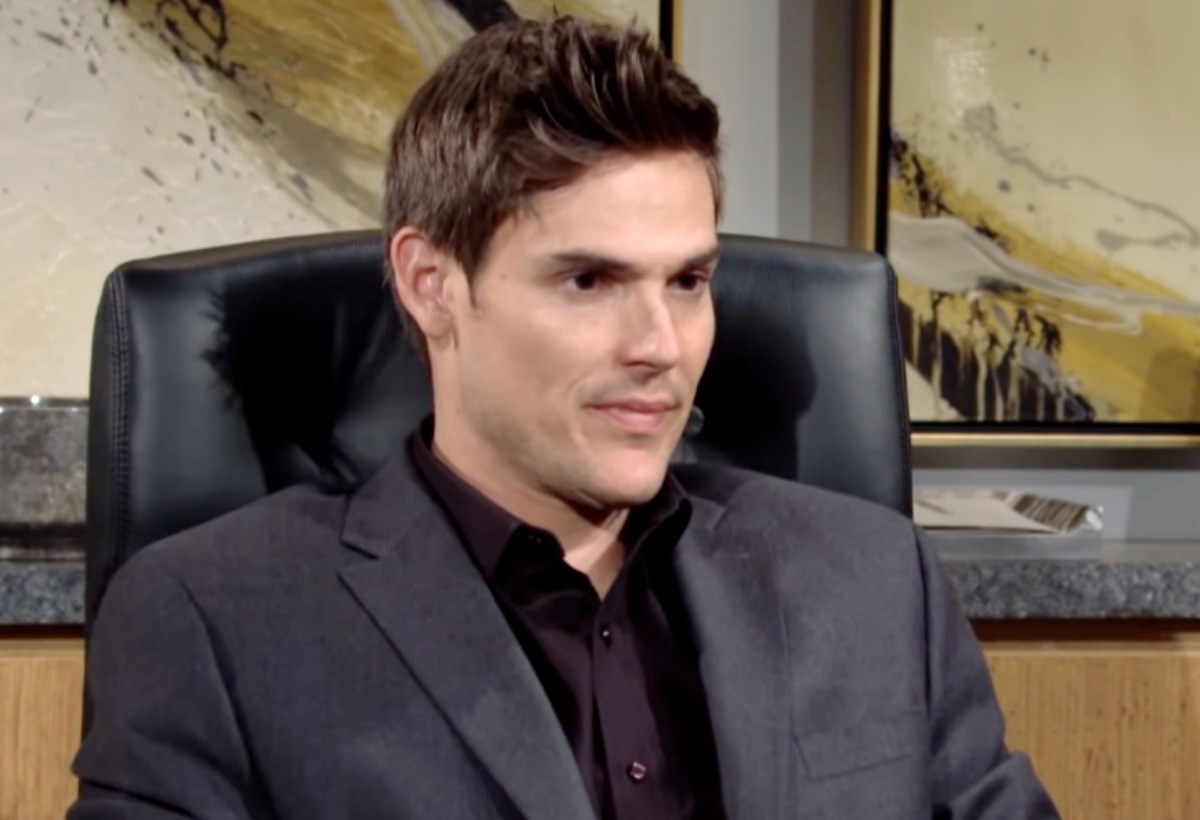 The Young and the Restless spoilers document that Adam Newman (Mark Grossman) is determined to protect Sally Spectra (Courtney Hope). He is projecting the opposite during their recent meetings, but that is his plan.

Victoria Newman (Amelia Heinle) does not trust Sally, mostly because of her connection to Adam. The restored Chief Executive Officer of Newman Enterprises does not feel that Sally has the chops to remain as Newman Media’s CEO.

However, Adam’s dramatic performance, in bitterly breaking up with her, appears to create the needed effect, with Sally demonstrating that she is the best choice for the job.

Young And The Restless Spoilers – Adam Newman Is In Love

Adam cares about Chelsea Lawson (Melissa Claire Egan). But he has not been in love with Connor Newman’s (Judah Mackey) mother for a while.

Sally represented someone new. A fresh start. A kindred soul in Genoa City, Wisconsin, who became an admirer soon after they met.

Sharon Rosales (Sharon Case) is and may always be Adam’s deepest love. But she made it clear that Rey Rosales (Jordi Vilasuso) was her choice.

Rey’s death has not produced a reunion story line between Sharon and Adam either. That further reinforced that Sally is Adam’s current soul mate.

Victoria had bigger soapy fish to fry. So, she was deferring a decision about Sally until the Ashland Locke (Robert Newman) matter was handled. Though viewers know Ashland is not contained.

Adam was not Victoria’s preferred Newman Media head. But she was probably willing to bend to her father’s wish that he retains that position. Adam did not want to return, rejecting Sally’s pitch that he does so per Victor Newman’s (Eric Braeden) forceful prod of her.

Just as Adam was not seen as loyal, neither was Sally identified as being on board with Victoria’s agenda. So, it seemed as though Hope’s character would be pink-slipped. 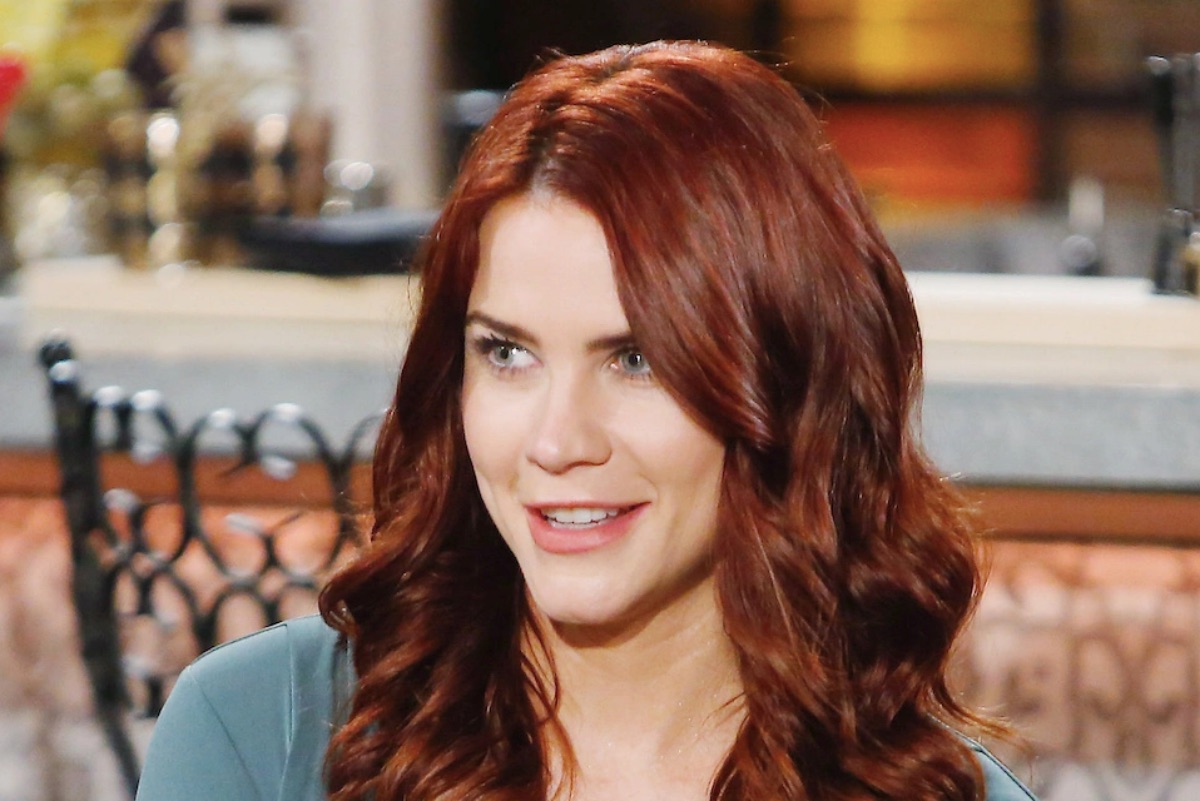 Young And The Restless Spoilers – Provoking An Outburst Makes Sense

Teasers indicate that Adam lies about being out of town and then admits he needed some time to think. Adam slams Sally during a one-on-one session to make her think he is serious about a breakup.

Victoria and Nick Newman (Joshua Morrow) see Sally in the moments that follow. She is reeling from Adam’s cruelty and uses that to take a stand that seems to change the tide.

Adam believes in Sally and also wants her to remain on the inside. He intends on living to fight his sister, not Sally, another day on Y&R.