The Young and the Restless Spoilers: Ashland Has Nothing To Lose – Victoria Repeating History? 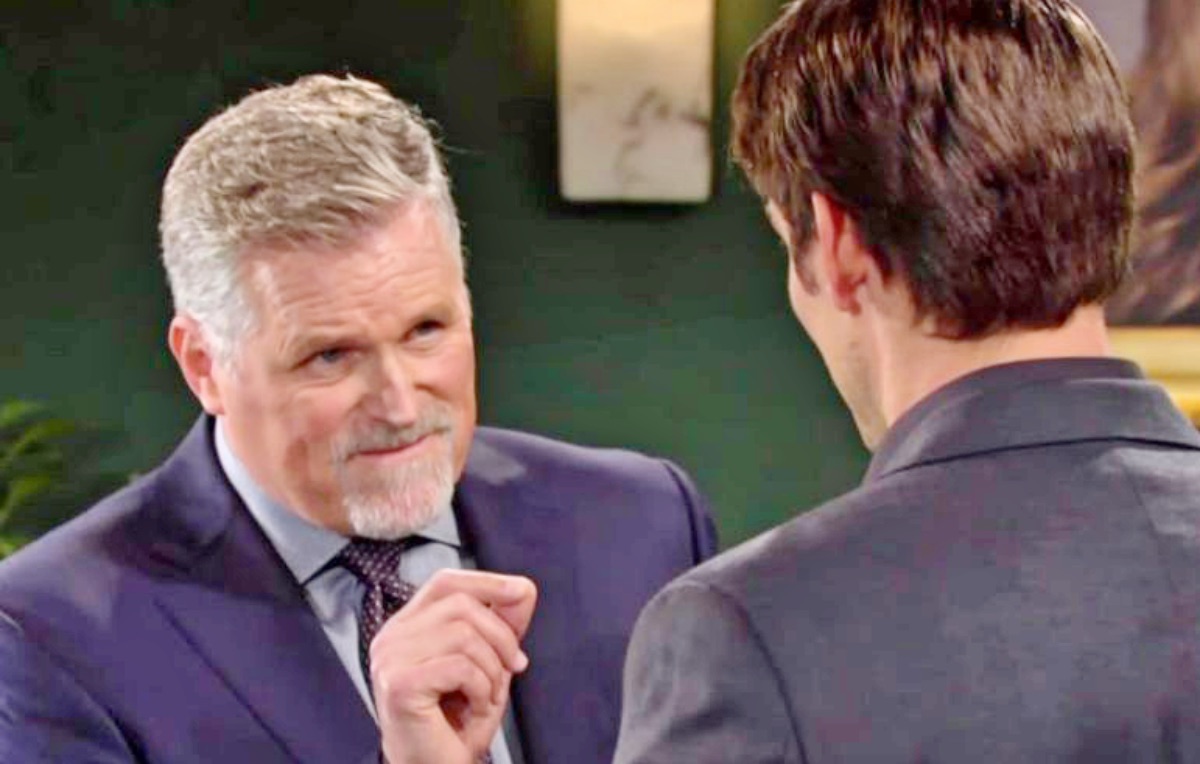 The Young and the Restless spoilers document that Ashland Locke (Robert Newman) was stripped of his dignity. Victoria Newman (Amelia Heinle) will not know if her annulled husband would have left Genoa City, Wisconsin, if he could have said goodbye to Harrison Locke (Kellen Enriquez) without being arrested.

The teased stalking of Victoria at her home is the next step in a story line that is following some of the trends that the J.T. Hellstrom (Thad Luckinbill) tale told three years ago on Y&R.

J.T.’s brain tumor was eventually revealed as the cause of his personality transformation, with his shocking attack on Victoria central to a controversial arc. That is the main difference, as Ashland is believed to be a cold-hearted man who claimed to have been changed by Victoria’s love.

Someone can see the light and still be a threat. That is what Nikki Newman (Melody Thomas Scott) successfully relayed to her daughter during the period when Victoria wanted everyone to believe she had forgiven him.

Ashland was recently shown alone in a suite at the Genoa City Athletic Club. He is staying at the property Devon Hamilton (Bryton James) sold because The Grand Phoenix hotel, like all other locations in GC, was no longer a viable option.

Kudos to Newman, who continues to consistently bring it, for the emotions he displayed when finding a momento from Victoria. Ashland’s tears were real, affirming that he remains in love with Victoria. But that reality is moot at this point in the compelling plot.

Devoted viewers recall J.T. returned to Victoria’s home after she threw him out. He entered the residence and proceeded to make rough physical contact with her.

Ashland has been withholding his anger when he is with Victoria because he remains hurt. Her steely reserve reflects the Newman family backbone.

However, viewers were privy to Ashland’s mental breakdown in the Athletic Club suite, where he destroyed a combination of the hotel’s property and his own. That well-written scene revealed that Ashland had crossed the line, and it came before he was arrested in Chancellor Park for violating the restraining order. 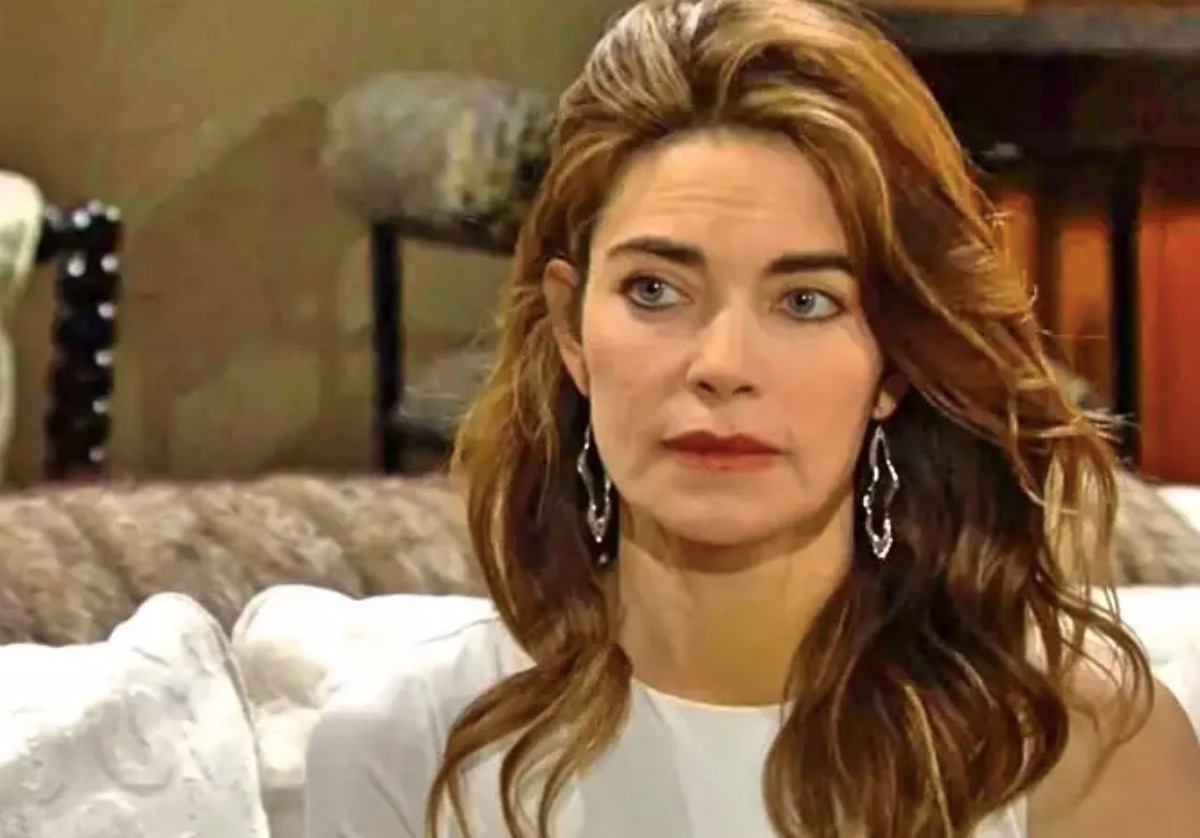 Victor Newman (Eric Braeden) has also gone over the edge. He is so enraged by what Ashland did to Victoria, him, and Newman Enterprises that all perspective is lost.