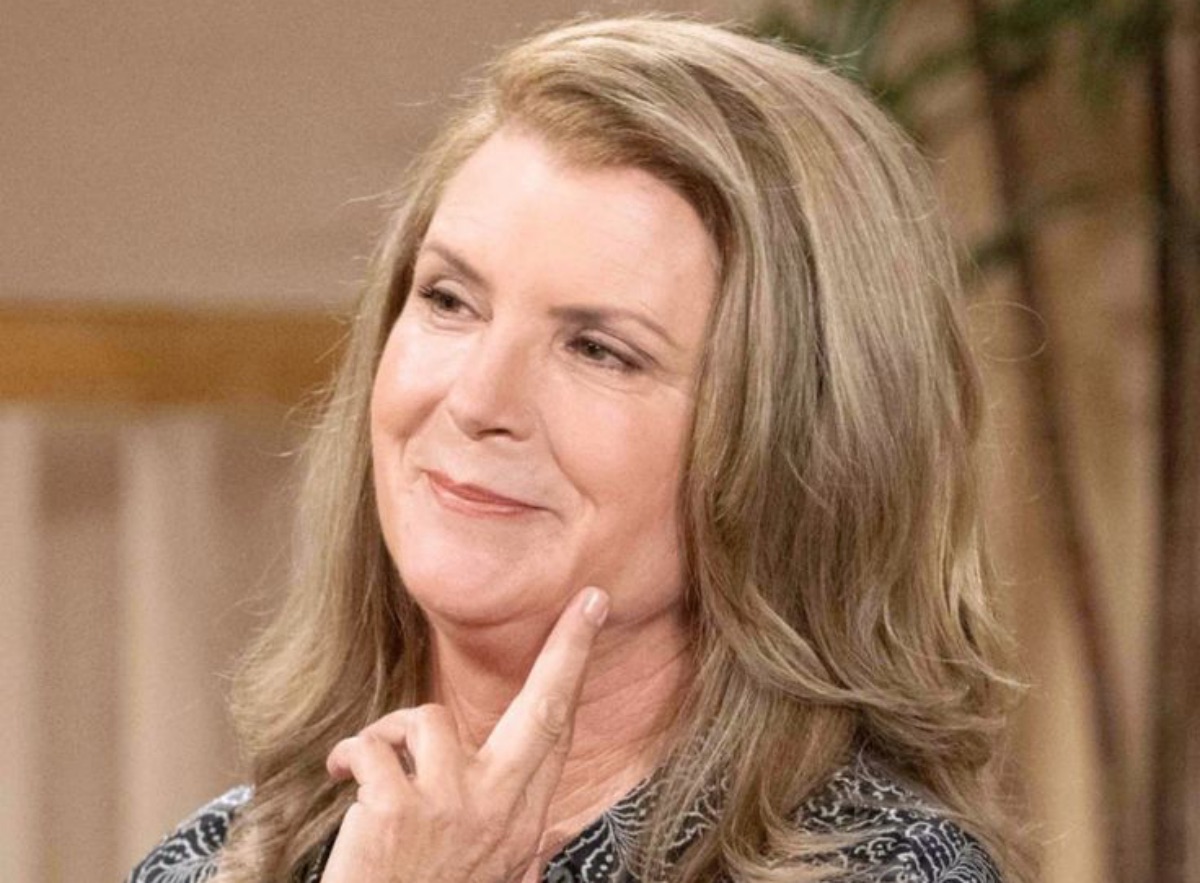 The Bold and the Beautiful spoilers document that Sheila Carter (Kimberlin Brown) is not so bad. She did not kill her son, daughter-in-law, or Hayes Forrester Finnegan’s (Samantha Worden and Piper Harriet) fellow grandmother.

Li Finnegan’s (Naomi Matsuda) stunning reappearance on the docks cleared Sheila again. Not so coincidentally, Brown’s character was telling John Finn Finnegan (Tanner Novlan) that the only woman who he considers to be his mother was dead as Li’s existence was discovered.

Bold And The Beautiful Spoilers – Bill Spencer Written Into The Story

Bill Spencer (Don Diamont) has not been seen that often in recent months. Wyatt Spencer (Darin Brooks) and Liam Spencer (Scott Clifton) have been concerned about their father.

Katie Logan (Heather Tom) is the arguable love of his life, with Bill claiming that her sister, Brooke Logan Forrester (Katherine Kelly Lang), is just someone who he cares deeply for. The soapy clouds covering that explanation are a part of the reason why Katie has not felt comfortable with Bill for years.

Bill is still hoping to reconcile with Katie, who does love him. But no progress has been made. So, are TPTB writing Diamont and Matsuda into a new romantic pairing?

So, Li survived her sports utility vehicle crashing into the water. That highly improbable outcome requires viewers to evoke the suspension of disbelief principle.

Fans are happy to accept that Li is alive because of what that means for her life and Finn’s. It is fair to wonder what happens now that this unresolved part of the overall story line has been answered?

It appears that Li has not possessed the ability to do anything other than survive. The implication is that she suffered a brain injury that caused Li to lose her memory. 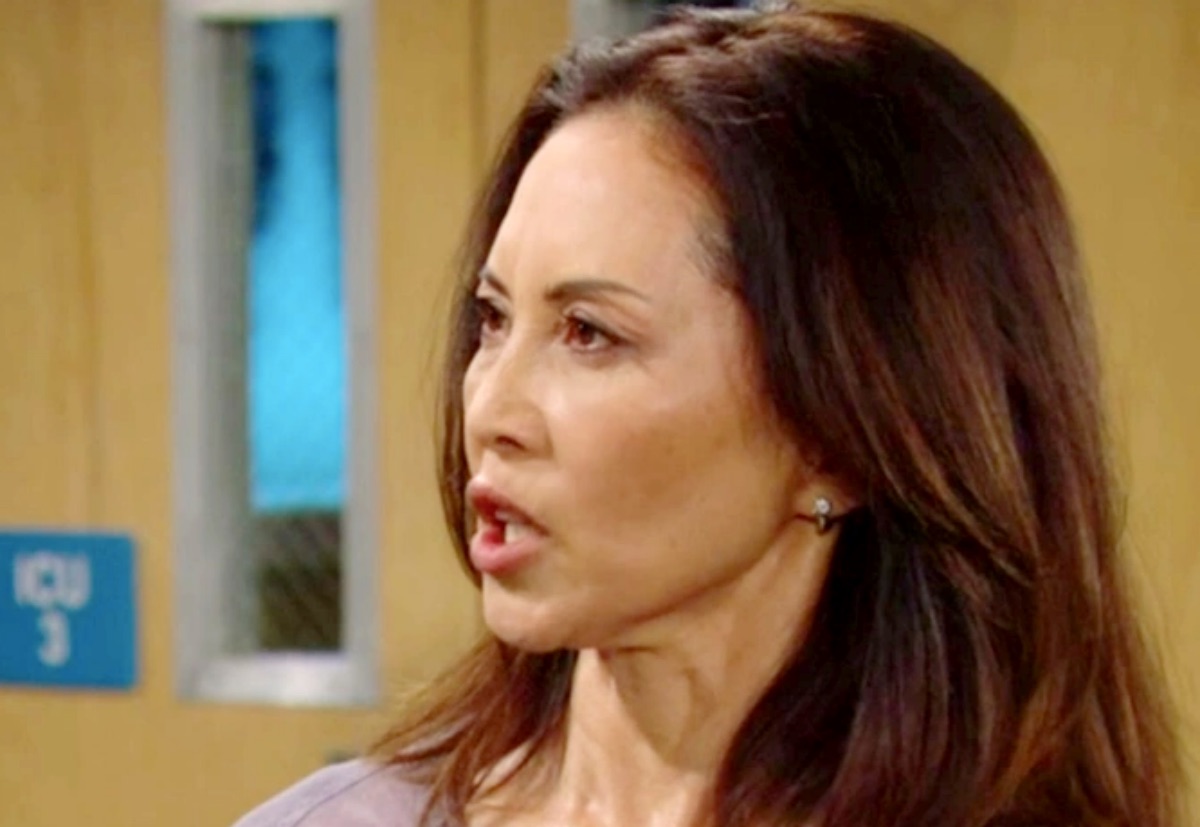 Bold And The Beautiful Spoilers – Sheila Carter Admits To Another Crime

Finn pushed his birth mother to tell him what happened to Li. It took prodding, but Sheila provided details of how she came to be with Finn and what she to Li on that fateful night.

Hardcore soap fans know that the plot has not been sufficiently advanced. How soon Finn can escape Sheila’s clutches remains an open question.

Another pressing issue is when Li can recall enough detail to direct the authorities to Sheila and Finn’s location. Will that happen before Sheila either moves Finn or escapes justice once more?