The Young and the Restless Spoilers: A Deranged Ashland Gets Violent 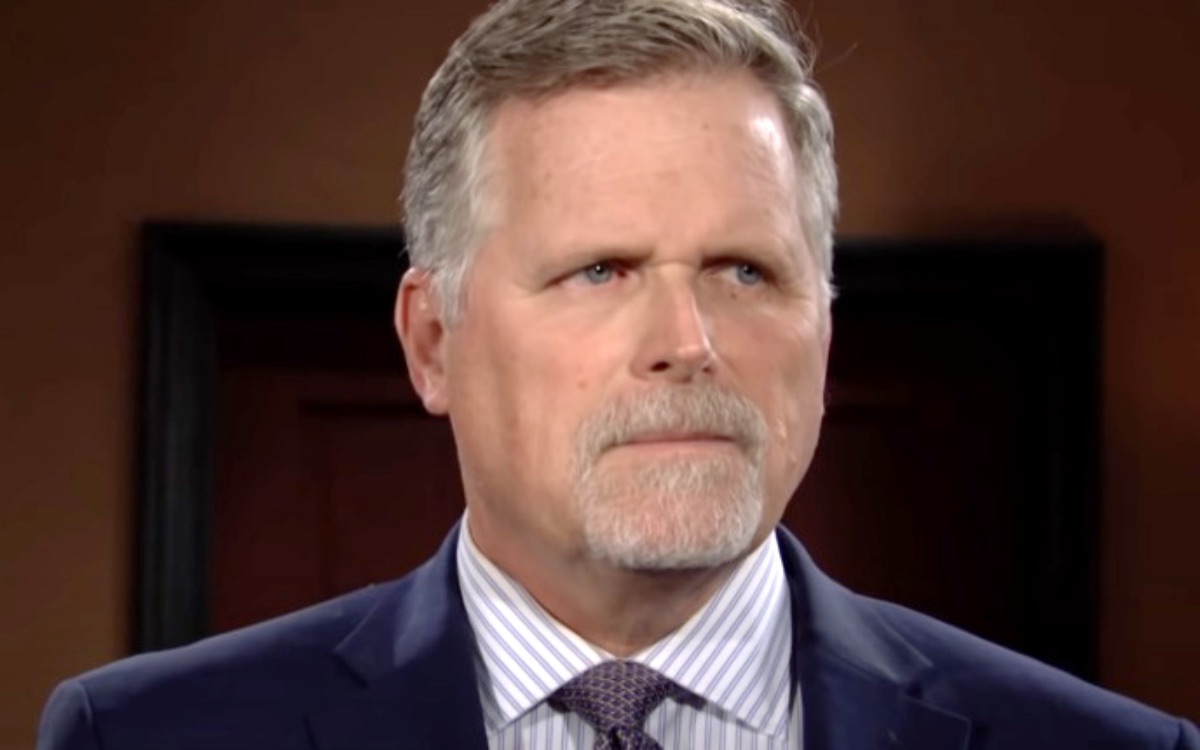 The Young and the Restless spoilers reveal hard times at Victoria’s house as she does her best to reason with Ashland. But, remember, he has nothing to lose, which means he might not care at all what she has to say.

The Young and the Restless: Ashland’s Revenge Is Personal

Victoria Newman (Amelia Heinle) made the mistake of thinking she could just talk to Ashland Locke (Robert Newman) and make him go away when he showed up at her house. But he is one angry man and insisted that it is not over between them and it was her father, The Great Victor Newman (Eric Braeden) that turned her against him.

As Victoria insists that New York should have been the biggest clue that there was nothing left between them, Ashland refuses to listen and things start to get ugly. Victoria can tell that Ashland has pretty much lost it and fears what he will do next.

“When she realizes he’s gone off the deep end, she’s really scared but she’s trying not to show it,” Amelia Heinle said in the August 2, 2022 issue of Soap Opera Digest. “He’s saying things to her that are very insulting and at a certain point, she just loses it right back at him.”

When Nick Newman (Joshua Morrow) tries to reach his sister and she doesn’t answer, he decides to go over to her house and it doesn’t get better from there. He can’t find Victoria and Ashland, so he leaves, but still feels uneasy and goes back. When he gets there, Ashland tells him he better get out of there now, but Nick is not about to listen and a fight ensues. 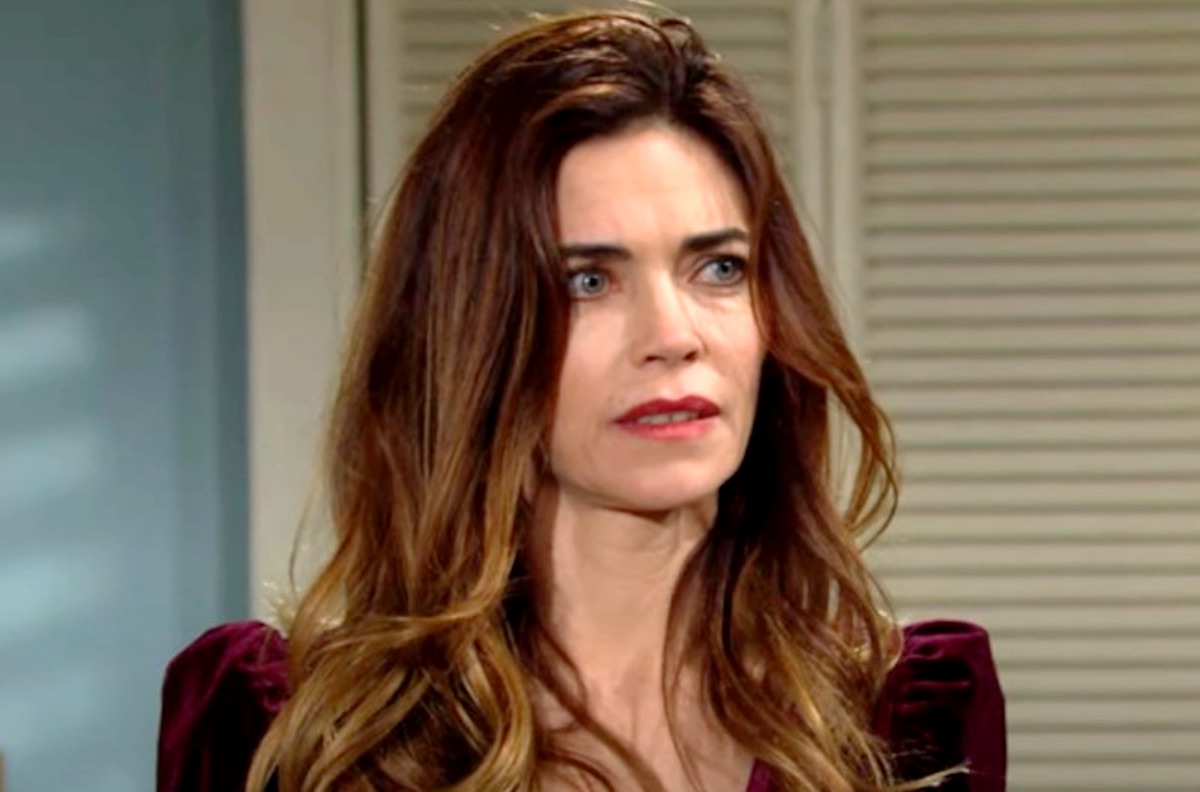 “Nick tries to rationalize with Ashland and calm him down but Ashland tries to come after Victoria again, so Nicholas jumps in,” Heinle said. “They get into a brawl and then something happens that will drive the next portion of the story for a month or two.“

This sounds like what already happened with JT Helstrom a few years back, but that took an entire year to resolve. If this only takes a month, fans will be grateful not to have to go through the same story all over again until some time in 2023. Stay tuned to The Young and the Restless weekdays to see how this story plays out.