The Young and the Restless Spoilers: Is Billy Really This Foolish? – Chelsea Walks Right In 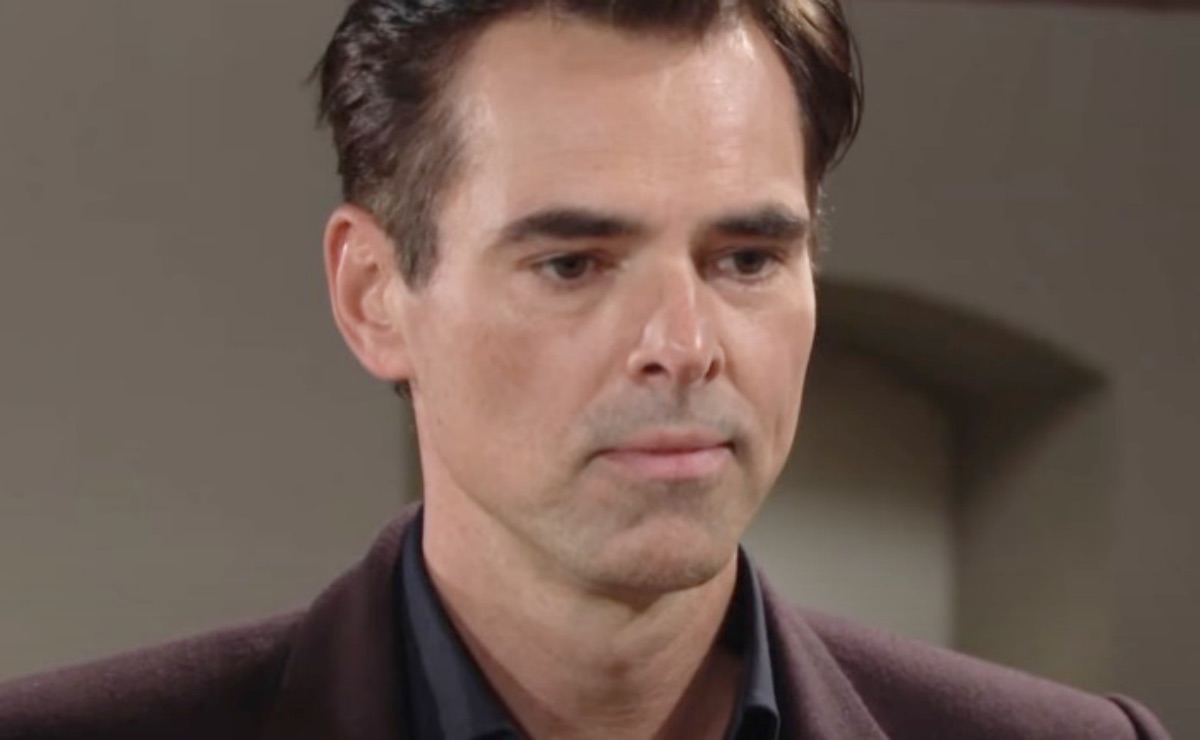 The Young and the Restless spoilers document that there is no way around Billy Abbott’s (Jason Thompson) fully earned reputation for drama. He has created strife for family, friends, and enemies for years. So, allowing Chelsea Lawson (Melissa Claire Egan) in is hardly a surprise.

Lily Winters (Christel Khalil) is busy. She has become the head of Chancellor Industries in a head-spinning fashion and is now involved in facilitating a merger with Hamilton-Winters that includes her brother, Devon Hamilton (Bryton James).

Under the Chancellor-Winters umbrella sits one of the fifty podcasts Nate Hastings (Sean Dominic) felt compelled to tell the world about, with this reference intended as a hard wink to the existing tension between him and Devon. Lily also has that family tension distraction issue to deal with, leaving her less time to focus on Billy’s meanderings.

The Young and the Restless Spoilers: Ashland Has Nothing To Lose – Victoria Repeating History?

Young And The Restless Spoilers – Chelsea Lawson Open To The Future

Chelsea was hurt by Adam Newman (Mark Grossman). He drove her mad while she was paralyzed and unable to speak. That came after Adam had her kidnapped because she discovered he was planning to eliminate the Newman family by luring its members to Newman Towers and destroying the building.

Egan’s character eventually needed mental health treatment after she attempted to frame Adam by poisoning Rey Rosales (Jordi Vilasuso). She worked hard to regain stability, offered genuine contrition for her misdeeds, and thankfully made peace with Rey before he was killed in a car crash.

She is open to an Adam-less future. Nick Newman (Joshua Morrow) is not on Chelsea’s radar, and she does not appear to be on his. Enter Billy, stage right on the podcast set.

Who could be a better match for Billy at this point in his life? Lily is the perfect combination of someone he shares a history with, is mature, and is his stabilizer.

Victoria Newman (Amelia Heinle) is long gone. Even though Ashland Locke (Robert Newman) is out of the picture, she is not interested in a Billy reunion. That is likely best for all involved based on his couple’s repeated history of breakups.

Lily has Jill Abbott Atkinson’s (Jess Walton) endorsement, which is huge. Billy does love Lily and has no intentions of pursuing anyone, including Chelsea. Yet, devoted audience members know to hold their breath. 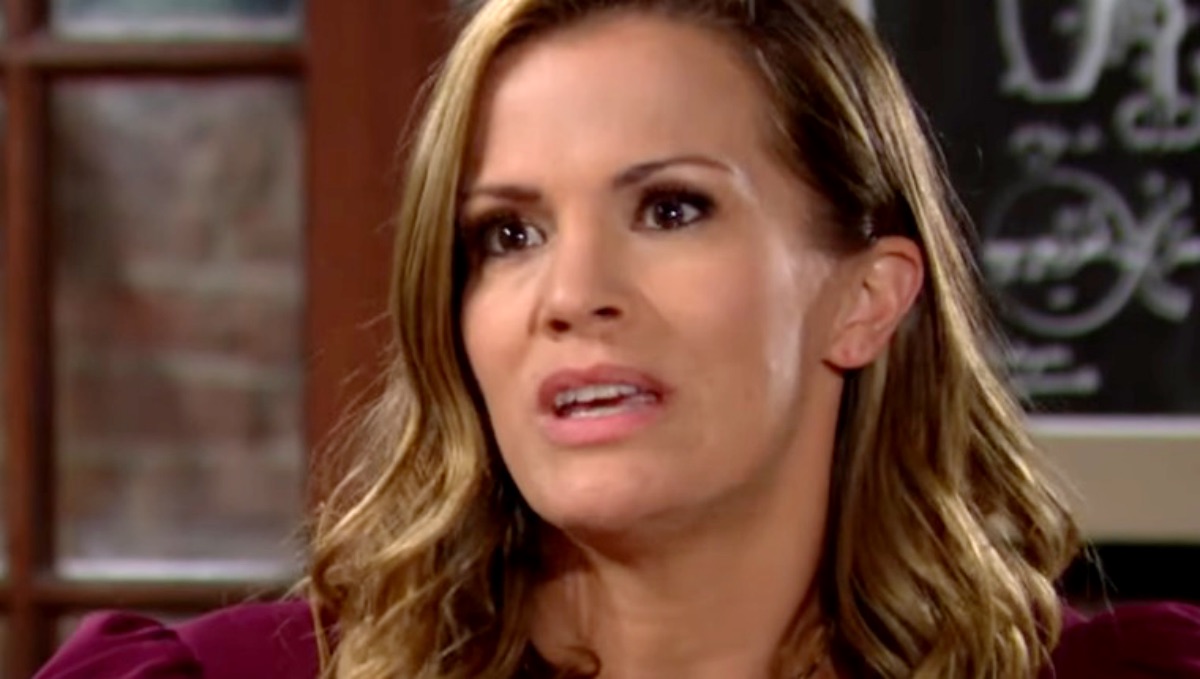 Asking Chelsea to be a podcast partner is interesting. Billy’s new venture is hardly sacrosanct.

It is also true that Chelsea’s perspective and her somewhat similar history as a rogue provide a good listen for the growing audience that Billy’s lead podcast is attracting. So, why not incorporate her into the mix?

Y&R fans can see danger as though they were in the neighboring town of Madison, Wisconsin. Billy and Chelsea have a unique personal history. Chelsea is Johnny Abbott’s (Holden and Ryan Hare) birth mother. Yes, this is a good soapy setup.