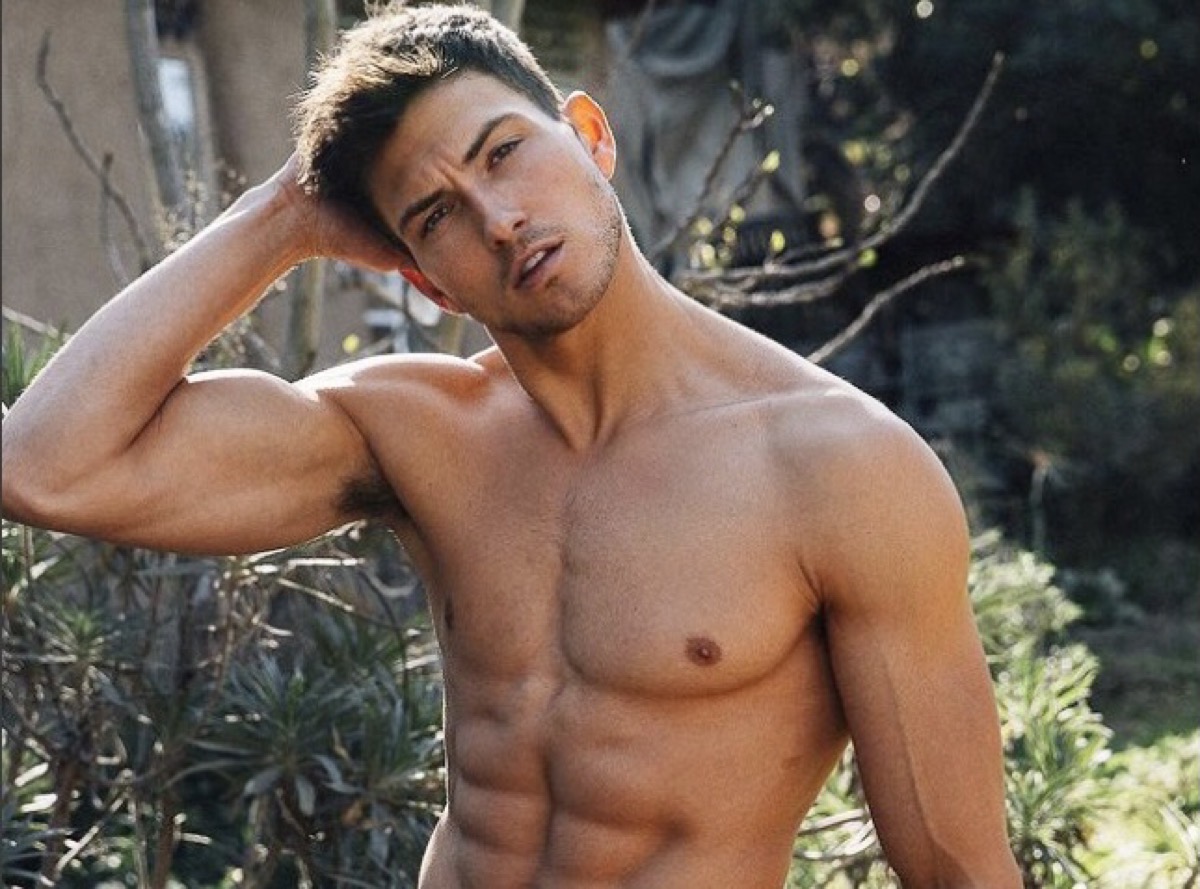 Days of Our Lives spoilers reveal Robert Scott Wilson returning to the soap only weeks after he left and only a little over a week after seeing him on Days of Our Lives: Beyond Salem. Except for this time, he is not Ben Weston, former Necktie Killer and reformed husband of Ciara.

It’s not unusual for soaps to have actors who played popular characters leave and then return as a new or even old character. However, the audience usually waits months or years before that happens. On DOOL, Josh Taylor has played Roman Brady for decades, but years before that he was Chris Kositchek, who made an appearance on Beyond Salem. Also, Kyle Lowder once played Brady Black and now occasionally plays Rex Brady.

Now, Robert Scott Wilson will play Alexander Kiriakis, Justin Kiriakis’ (Wally Kurth)son with Anjelica Deveraux (last played by Morgan Fairchild), who was raised by him and Adrienne (Judi Evans). It’s quite a switch and a new kind of character to play, but how did it happen?

Although he is only talking about it now, Robert Scott Wilson has been keeping his new role a secret for much of this year. Although, rumors emerged in the social media world a few months ago. Wilson was shocked when he got the call that the show wanted to keep him on as someone else. 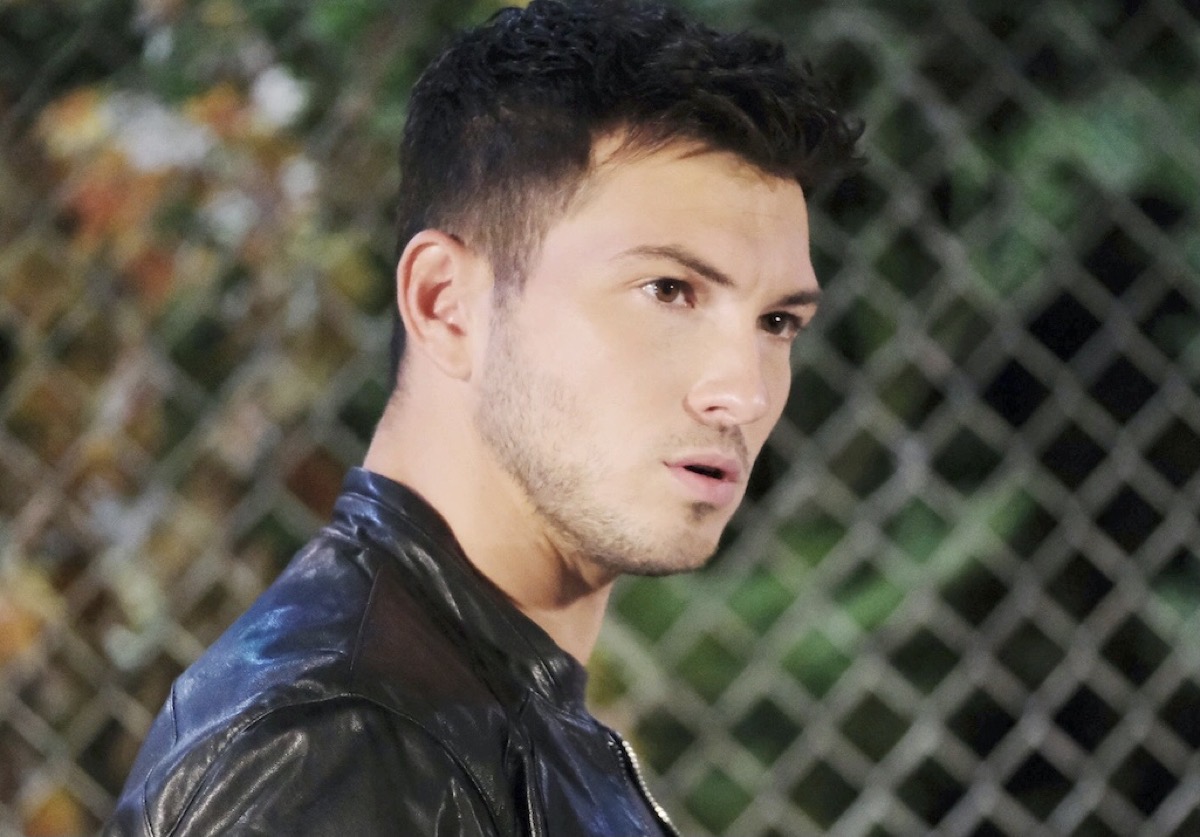 “Albert [Alaar, co-executive producer] called me the first week of January,” He said in the August 2, 2022, issue of Soap Opera Digest. “We’ve kept it on the hush for such a long time. As soon as he explained it to me and I realized the trust they had in me to carry another character with an immediate turnaround…it’s just a breath of fresh air. That’s the best way to say it.”

That doesn’t mean that Wilson isn’t sad to leave Ben Weston behind. “I love Ben,” he told Digest. “He is somebody I really helped create and form and it’s been such an amazing run. I thought it would be kind of hard to top.”

What kind of man will Alexander be and is he in town to cause trouble for the Kiriakis family? Stay tuned to Days of Our Lives weekdays to find out.