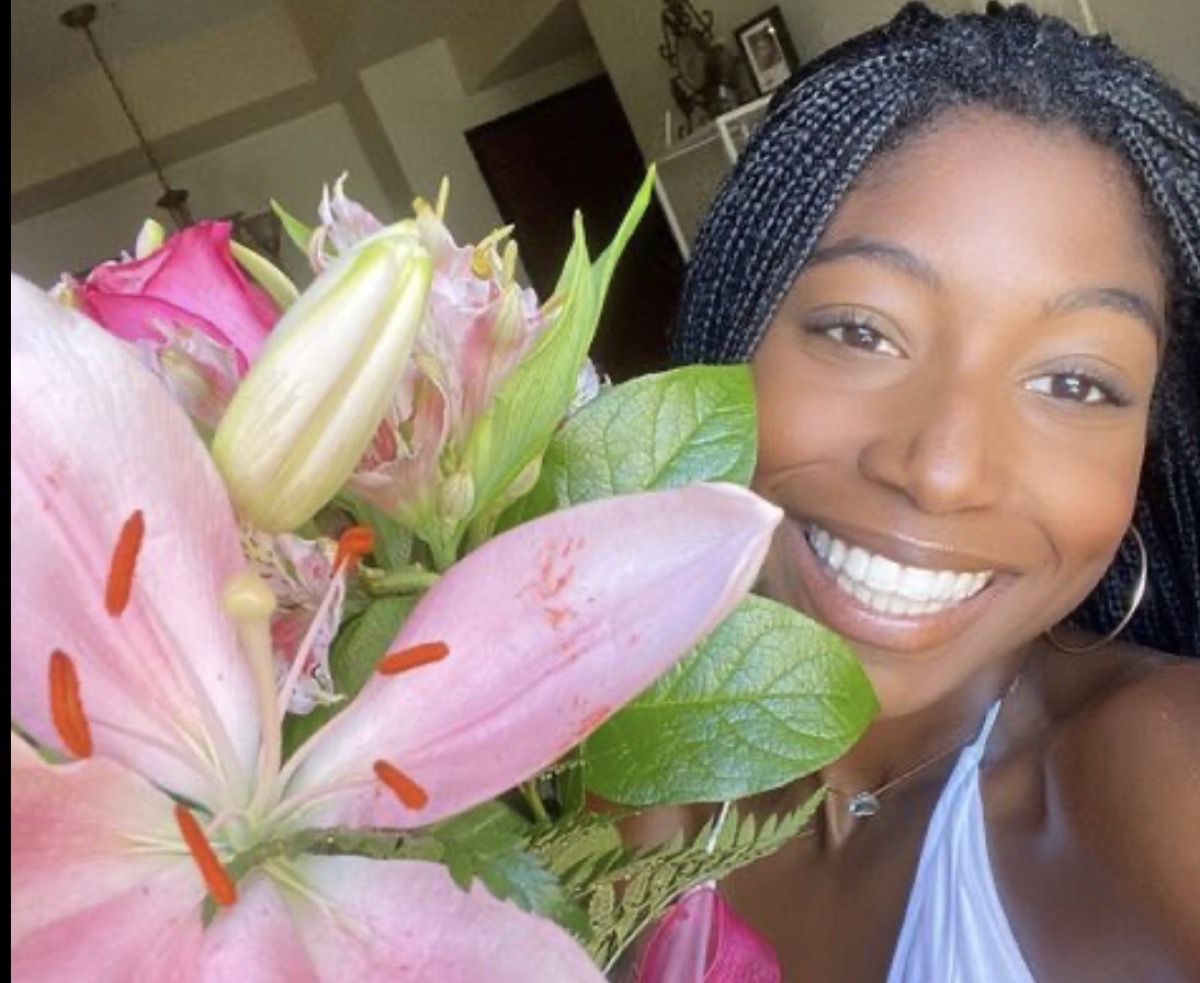 General Hospital spoilers and updates reveals Tabyana Ali who plays Trina Robinson on GH visited her hometown news station to talk about her time on the show. Earlier this year, Ali took over the role from Sydney Mikayla who left the show to focus on and further her education. Today on SA Live, National Hot Dog Day, summer cake jars, a new “General Hospital” cast member from San Antonio, a junior chef competition and more.

Tabyana Ali Spoke About Her Time on GH

Ali, who is from the Alamo City spoke with hosts about her time on the show and her longtime dream of landing on a soap opera. She noted that she loves art and writing. She was asked to give a description/breakdown of her character and she made note of her family ties and friendship.

She said, “Trina is in a bit of a triangle. She still has feelings for Spencer (Nicholas Alexander Chavez) and is attracted to the new rookie cop, Rory (Michael Blake Kruse”. She also noted of Esme’s (Avery Kristen Pohl) jealousy of her friendship and relationship with Spencer.

In talking about how often she works, she shared that it is a lot of work. She said that she could be doing 3 days of work a week learning between 7 to 63 pages a day, sometimes doing anywhere between 5 to 7 episodes a day. It takes the cast a couple of days to learn it but they have one take. She also noted that it takes 20 minutes to do 10 scenes. Tabyana along with the hosts went into some moments of those intense facial expressions just before commercial breaks during the actual airing of the ABC daytime drama. 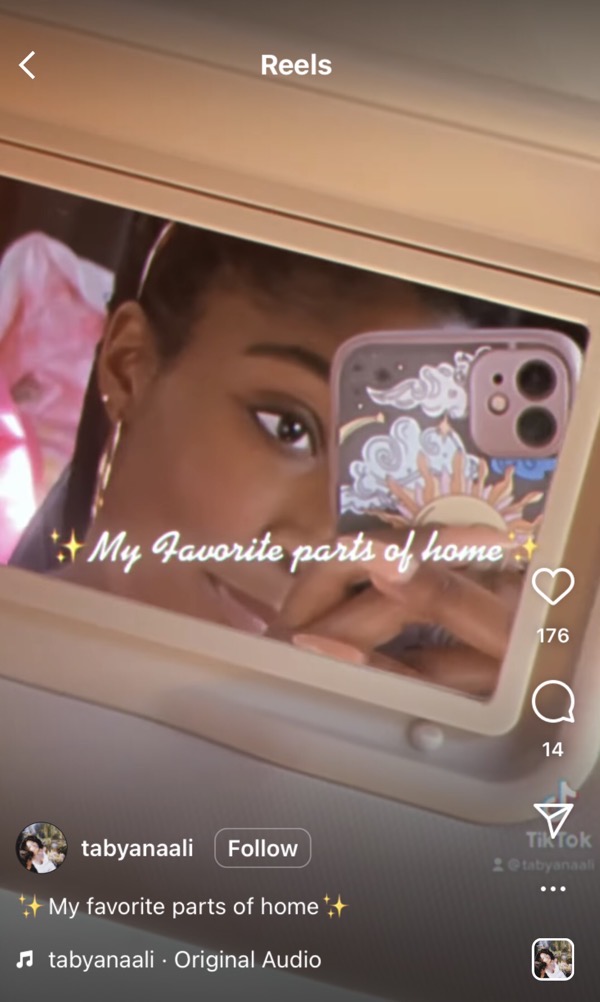 Trina’s trial is currently airing and her lawyer, all of her friends and family members are doing their best to help her prove her innocence. But Esme is out there trying to continue her deed to make Trina take the fall for what she did to Josslyn (Eden McCoy) and Cameron (William Lipton). Are you on Trina’s side? Do you think Trina will get to prove her innocence just in time? Watch “GH” on weekdays on ABC!