The Bold and the Beautiful Spoilers: Bill An Unlikely Rescuer – Jack and Li Are Done? 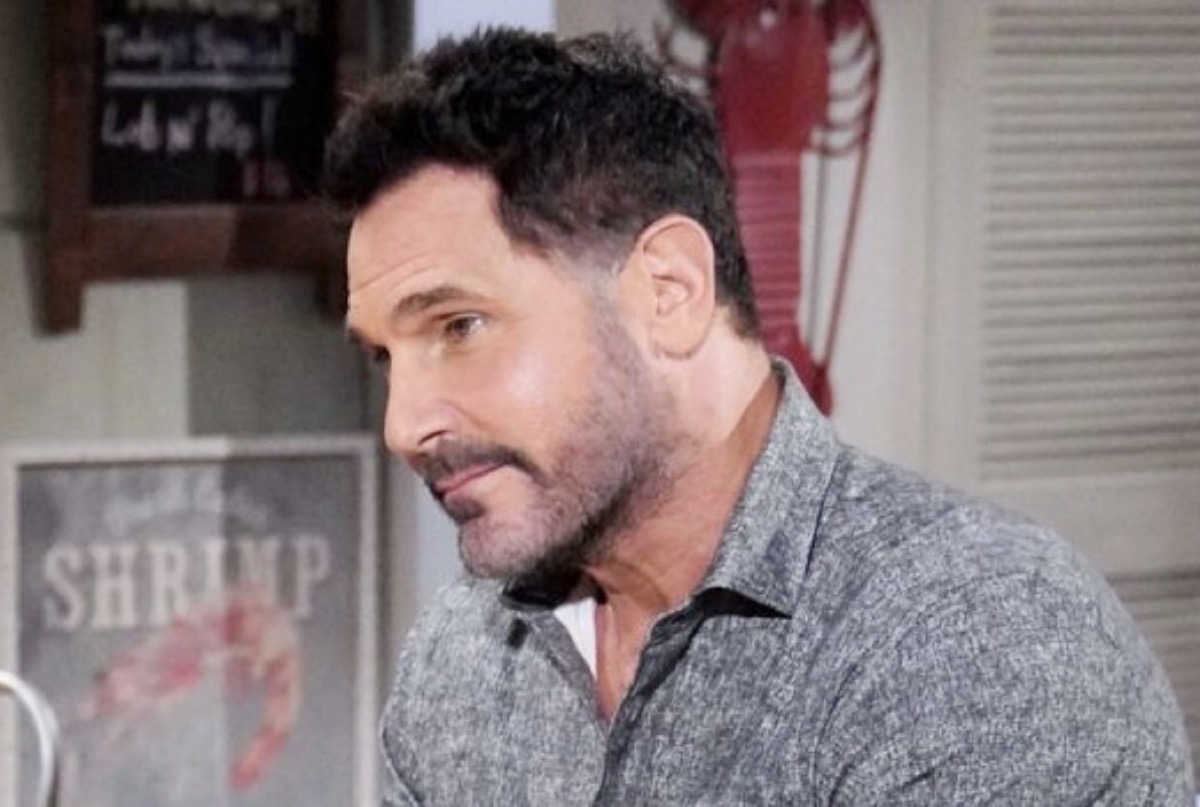 The Bold and the Beautiful spoilers document that Bill Spencer (Don Diamont) has often fashioned himself as a hero. With a full wink implied regarding his condescending references to the dressmaker, Ridge Forrester (Thorsten Kaye), rival.

But Ridge will prove to be thankful that Bill had dinner at his son’s new favorite dining spot with Wyatt Spencer (Darin Brooks). It just so happened that the eatery was located at the docks in Los Angeles, California, where Li Finnegan (Naomi Matsuda) is living unbeknownst to her loved ones and the world.

John Finn Finnegan (Tanner Novlan) was told by his morally bankrupt birth mother that Li is dead. Li is the only woman he recognizes as his mother.

Sheila Carter (Kimberlin Brown) is not lying when thinking that Li is dead. Her description of the fated night in question was a lie, claiming that she did not want harm to come to LI.

While Sheila did not intend to kill Li, she did not tell Finn about flashing that infamous, sinister smile while peering into the water. Sheila was glad Li appeared to land in a watery grave. Incredibly, Li knows Finn is alive, and he thinks she is dead.

Jack Finnegan (Ted King) was not seen for a while on B&B. He was said to have been estranged from Li, with scant references made to him.

Finn was displeased with the lies his father told, specifically being upset by how Jack wronged his adoptive mother. Li recently told Sheila that she has not had contact with Jack, which included after Finn was believed to have been shot dead by Brown’s character.

Devoted fans knew drama would soon follow Jack appearing at the cliff house. His desire to see Li, paired with her care of Finn at that point in the plot and Sheila’s subsequent discovery of them, telegraphed some resolution. But would Jack and Li reconcile once she learned that she kept their son alive? 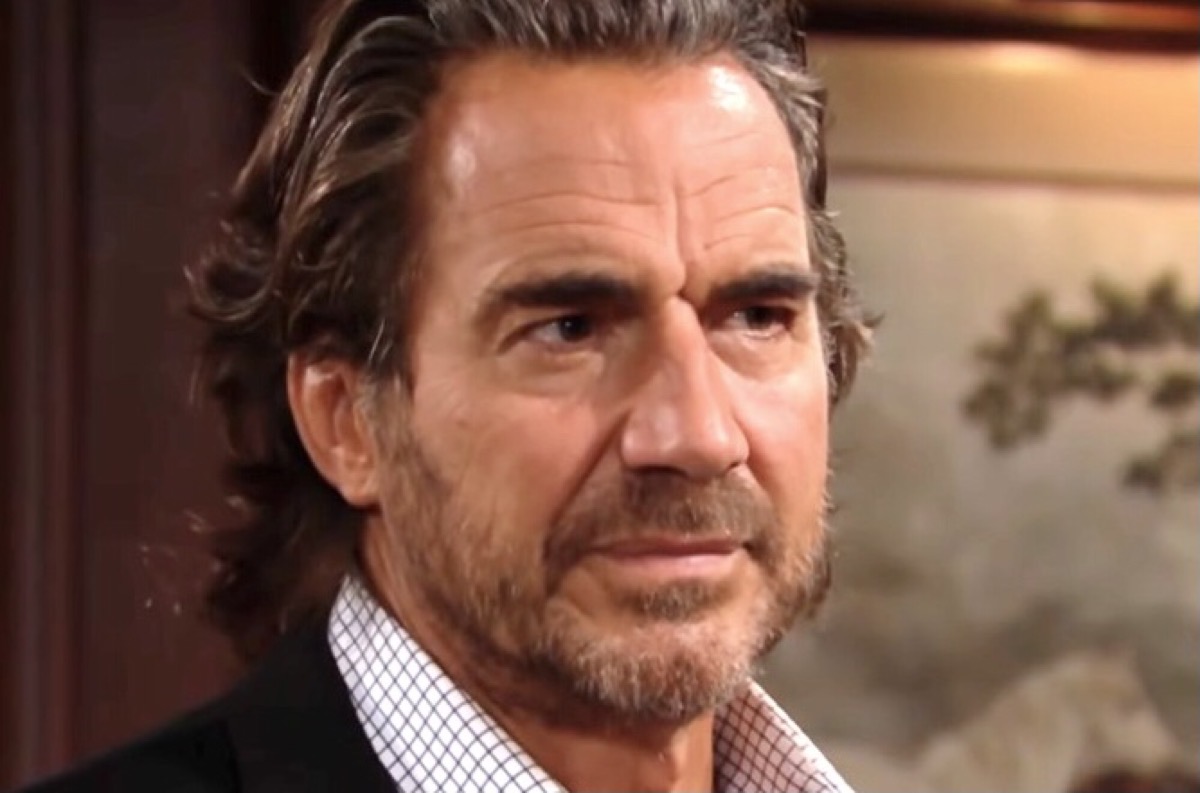 If Bill did not leave the restaurant after Wyatt departed a few minutes earlier, he may not have heard Li murmuring. Kudos to the makeup department for presenting Matsuda as the poorest soul on record.

In contrast to her beauty, Li looked terrible as her face turned when Bill approached. She was stunningly revealed to have survived the crash Sheila caused and has been living on the streets, suffering from a lack of mental clarity due to accident injuries.

So, Bill finds Li. Might Diamont’s character prove only to be a Good Samaritan, or will Li become his next romantic interest on B&B?