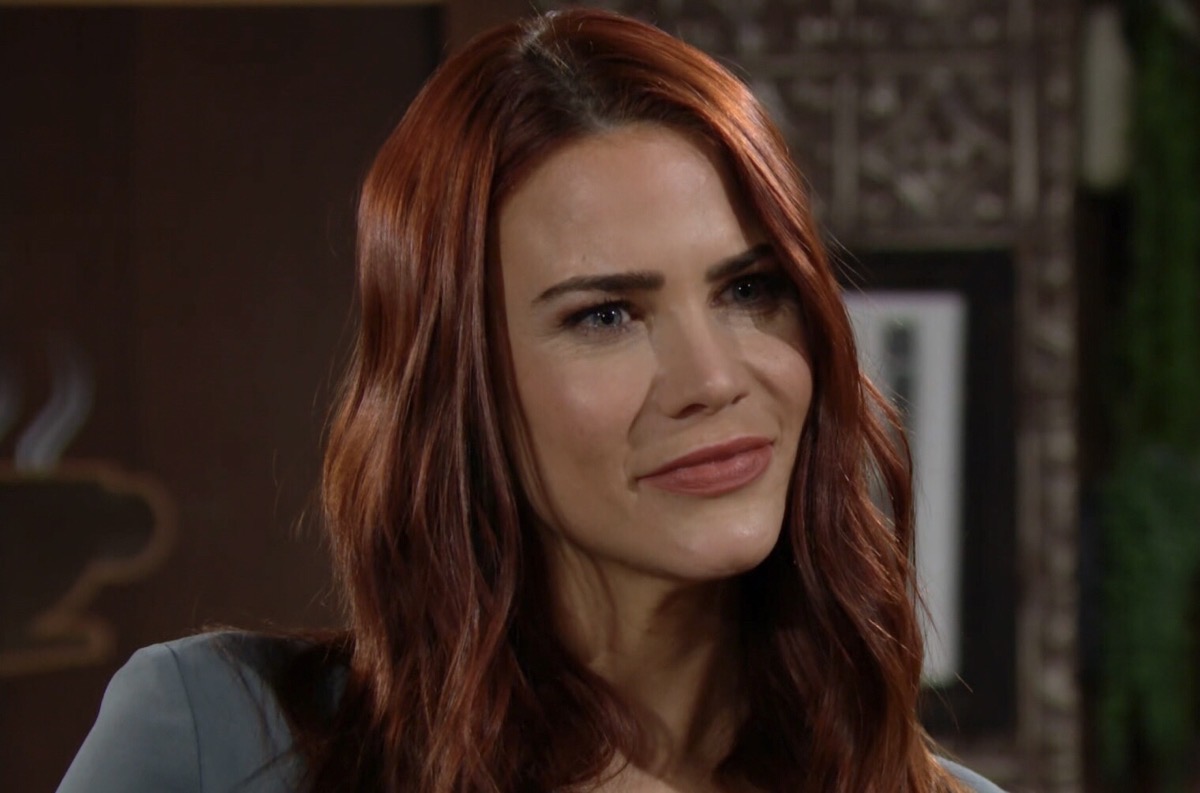 The Young and the Restless spoilers document that Sally Spectra (Courtney Hope) has no time for Chelsea Lawson (Melissa Claire Egan), who does not respect her. A business meeting with Chloe Mitchell (Elizabeth Hendrickson) was disrupted following Chelsea’s witness of Adam Newman’s (Mark Grossman) latest game.

Why is Adam unable to tell Sally the truth? She does not believe that his feelings suddenly changed. Instead, Sally thinks Adam is lying about her being the cause of his problems.

However, Adam withholding his hand from Sally and his family did produce the result he wanted. Victoria Newman (Amelia Heinle) allowed Sally to remain the Chief Executive Officer of Newman Media.

Young And The Restless Spoilers – Chelsea Lawson Bothered By Brush-Off

Chelsea is now second in line behind Sally, both in being his last brush off and last claimed love. Egan’s character was interested in pursuing reconciliation with Adam, but he wisely opted not to do so.

Adam recognized that the connection he and Chelsea had represented a dysfunctional pattern. He felt they did care about each other but would continue to realize pain.

Cutting Chelsea off is not something Adam regrets, which irks her. Plus, he replaced her with Sally.

Y&R Spoilers – Sally Spectra Thought She Had Something Different

Sally does not care for Chelsea while also not considering her a threat. Hope’s character thought the connection she and Adam shared was more developed than whatever he and Chelsea represented.

But Chelsea is the mother to two of Adam’s sons, Connor Newman (Judah Mackey) and Riley Newman (Malachi Barton), the unborn child who died as a result of a car accident. 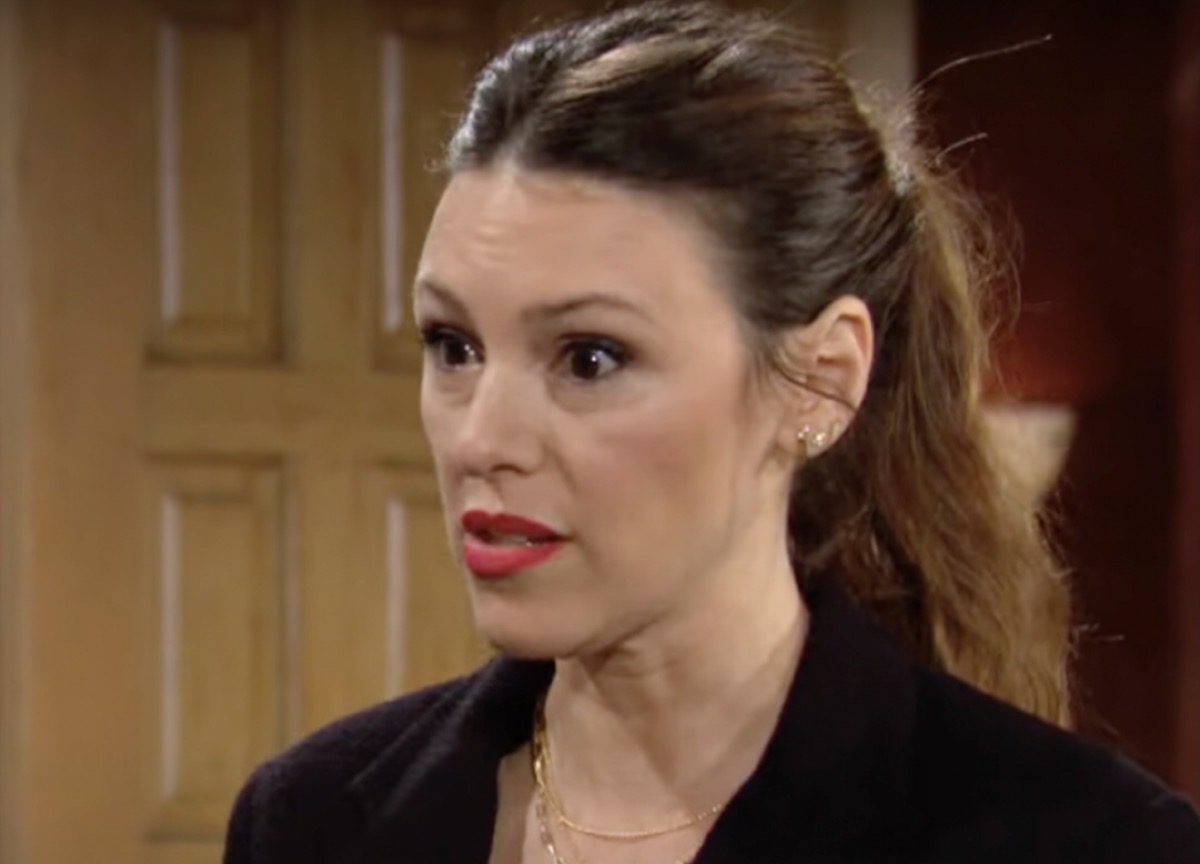 Sally’s failure to see that Chelsea has a far deeper experience with Adam helps to explain why she was unprepared for what happened. Yet, fans likely feel that an Adam-Sally revival is likely down the daytime road.

But he completely misread Ashland Locke (Robert Newman), who is not interested in business payback. The charged confrontation between Ashland and Victoria was something Adam warned against.

So, Adam appears positioned to remain part of Newman family drama rather than be involved in duplicitous business matters. He has the potential to reestablish trust with his father and siblings as a result, with a Sally comeback eventually following.