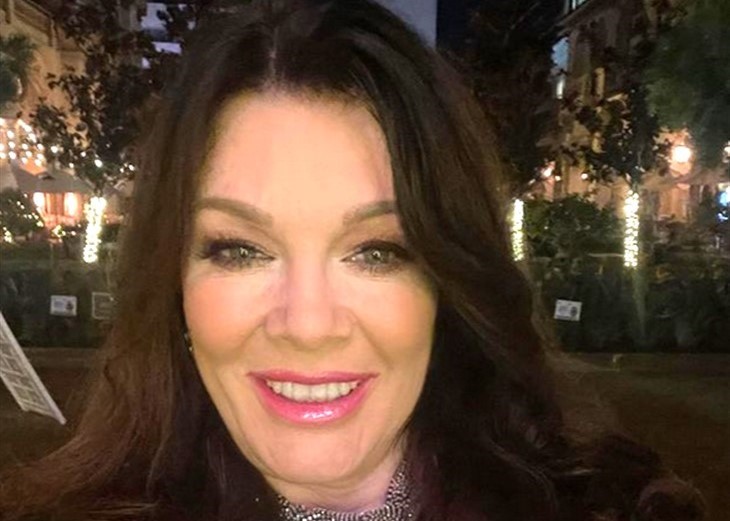 Vanderpump Rules Season 10 has started filming and all of last season’s cast will be back. However, plenty of them split since season 9. So, it seems that there will be some rather different dynamics. Lisa Vanderpump talked about that last week and she thinks it’s all authentic.

Some Bravo fans thought the show lost some flavor with the departure of Stassi Schroeder, Jax Taylor, Brittany Cartwright, and Kristen Doute. Season 9 didn’t get stellar ratings, so some people felt a bit surprised that it was renewed again.  Anyway, Lisa believes it is all authentic although some people felt that the show had become contrived and scripted to make up for the drama it previously delivered.

Vanderpump Rules fans know that many of the couples split. For instance, James Kennedy and Raquel Leviss split. Additionally, Katie Maloney and Tom Schwartz also split after 12 years of being with each other. Of course, Bravo fans couldn’t help but notice that Lala Kent booted Randall Emmett out of the ballpark. So, that changes a lot of the cast’ dynamic. Have they become a bit older and wiser?

Lisa seems to believe that the show isn’t fake, and that is what makes it very authentic. That came when she spoke with Us Weekly at a recent event. She said that the cast does bring drama but as they all went through so many hard times, they have some “serious issues.” After all, as they grow older, they are not a bunch of young people looking for a fling. Real heartache dealt some heavy blows.

The Vanderpump Rules matriarch believes that as they grew and coped with changing circumstances, ” a lot of people relate to them.” Obviously, when everyone was still together, the matriarch could relax a bit. Bear in mind, that some of them filmed and worked for her for years. So, they probably feel like family. She noted, “It’s easier when they’re all in secure relationships and I know where they’re going to bed at night.”

Vanderpump Rules fans might notice a huge change because the couples that split go into Season 10 as singles. And, that brings something new for VPR fans to see. She added, “I feel like you’re gonna get a little bit of throwback … mixed with, like, we’re grownups and we have a different set of problems this round.”

What are your thoughts? Do you think the show is all that authentic? Will seeing the singles cope draw you back to watch again? Sound off in the comments below.