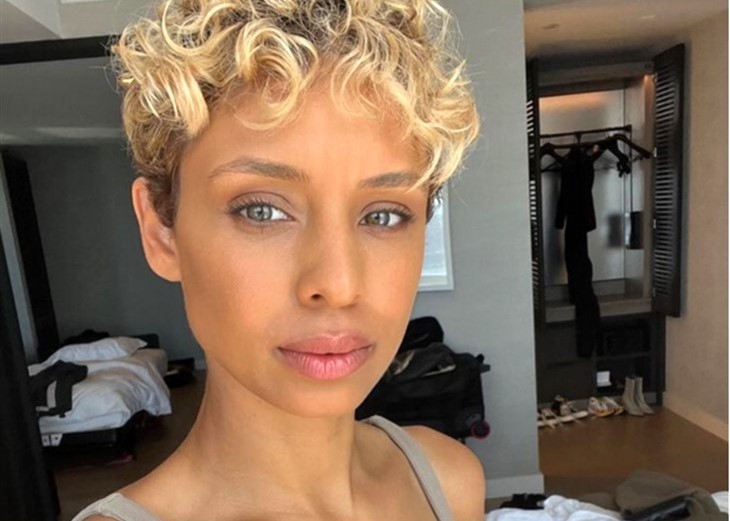 The Young and the Restless spoilers, news, and updates tease that Brytni Sarpy has a new exciting gig.

The actor, who plays the role of Elena Dawson, is the voice behind a character in a new video game called As Dusk Falls.

In this new project, Elena is the voice of the character named Zoe. Zoe survived a violent hostage situation when she was a child. She grew up as a fierce and determined woman, but it looks like her past is not yet behind her.

The Young And The Restless Spoilers: ‘Skyle’ In Dire Straits, Phyllis And Harrison Face Desperate Circumstances

As Dusk Falls is a multiplayer original interactive crime drama from Interior/Night. It explores the lives of two families entangled across three decades.

The game was released on July 19.

Brytni Sarpy was cast in the Young and the Restless in March 2019. She was also part of General Hospital for four years, playing Valerie Spencer from 2014 to 2019.

Here other credits include The Haves and the Have Notes (2020-2021) and My Crazy Ex (2014-2015). She has other projects currently in post-production, which include Four for Fun, The Final Rose, and Prince of Detroit. She also voiced another video character in Deathloop in 2021.

The Young And Restless Spoilers – Is Elena And Nate’s Relationship Secured?

Meanwhile, on the Young and the Restless, spoilers reveal that the competition between Elena and Imani Benedict (Leigh-Ann Rose) over Nate Hastings (Sean Dominic) will intensify.

Imani is interested in Nate, but Nate is in love with Elena, who he believes is his destiny. Elena feels secured in her relationship with Nate as of now, but how long will that last?

Y&R spoilers tease that Imani will try to get what she wants. Will Nate, despite his genuine feelings for Elena, make a wrong move with Imani?

The Young and the Restless spoilers also speculate that Elena would have to set some relationship rules with Nate to make sure he won’t make a mistake. So far, Nate has not given her any reason to doubt his feelings, but Elena would have to clarify his future intentions sooner or later.

Elsewhere, Victor Newman has to put everything on hold while he tries to sort things out in the latest Newman family crisis. However, Y&R spoilers tease that he may not have time to breathe, and another family problem would surface soon enough.