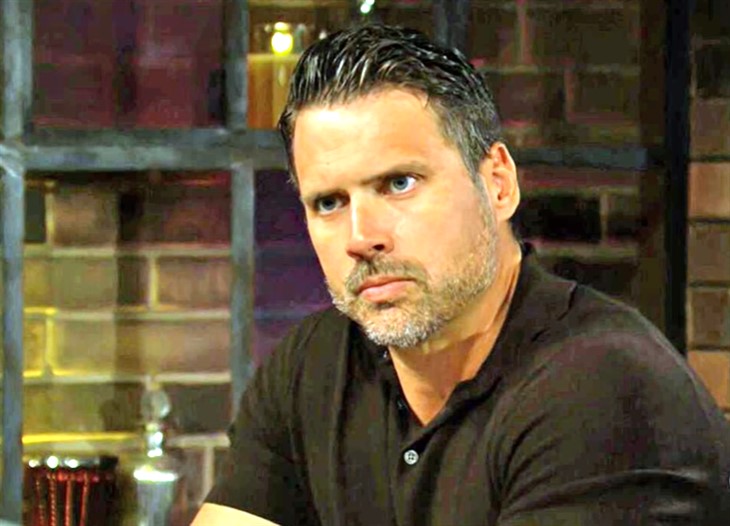 The Young and the Restless spoilers document that Nick Newman (Joshua Morrow) was not responsible for Ashland Locke’s (Robert Newman) death. It was an accident that resulted from Nick defending his sister.

Victoria Newman (Amelia Heinle) inexplicably let Ashland into the home where this one-time couple recently lived. Of course, Victoria moved into the house with her then-husband, Billy Abbott (as then played by Billy Miller) in the past.

Ashland did not believe that Victoria’s security team would be arriving or if he did, Newman’s character did not let on. Instead, Ashland said that they needed to resolve their issues in the next fifteen minutes, which is the time frame Victoria said it might take for reinforcements to arrive.

Thankfully, or maybe not so depending upon reflection, Nick arrived and took action. As Victor Newman (Eric Braeden) later said, Nick did not go to Victoria’s house, enter it, or approach Ashland intending to kill him.

Circumstances quickly spun out of control, Nick and Ashland had a physical interaction that was not witnessed, and Newman’s character fell to his death.

Ashland prided himself on being tough. For many years he loved brandishing the Lockeness Monster persona.

Then, to die after being punched in the face, falling, and hitting his head on the sharp edge of Victoria’s fireplace, was rather ignominious. Yet, Ashland would have only been able to blame himself if he had revived, left the house through the back door, gotten in his car, and drove himself into the ravine.

The above represents the scenario Victor’s security team orchestrated at his behest. Michael Baldwin (Christian Le Blanc) coordinated the plan, which appears to have worked.

The Locke ring that Victoria gave to Ashland is a problem. Nick gave it to Chance Chancellor (Conner Floyd), which raises a question.

How did it come off Ashland’s hand? And does Nick’s presenting it to Chance help or harm Victor’s ruse?

The Young and the Restless Comings And Goings: Robert Newman Is Out And Fans Are Upset! #YR #youngandrestlesshttps://t.co/p4FCv1gN4J

Ashland is dead. Victoria no longer has that problem, but Nick and, especially Victoria, might not have escaped the reach of Ashland’s revenge from beyond the grave in Genoa City, Wisconsin, on Y&R, just yet.