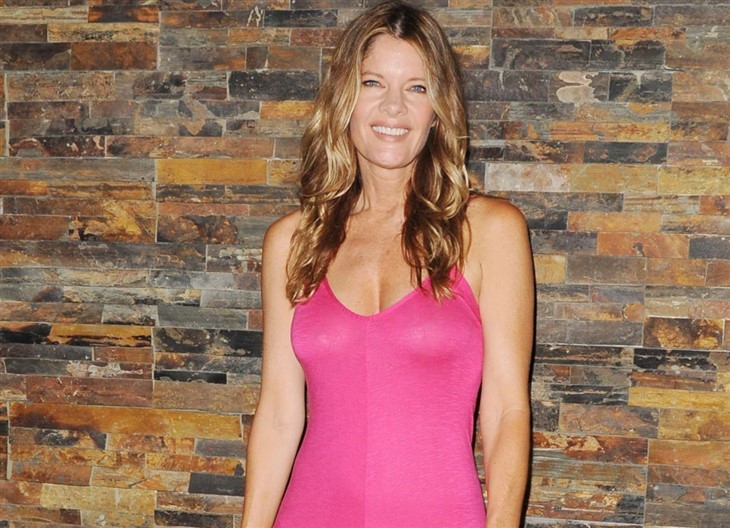 The Young and the Restless spoilers reveal Phyllis doing everything she can to bring down Diane Jenkins and show Jack Abbott the error of his ways. For some reason, Phyllis’ biggest rivals are always women and she has a different reason for her feelings for each and every one of them.

The Young And The Restless’ – Phyllis Summers Never Gives Up

Since the day she arrived in Genoa City in the 1990s, Phyllis Summers has had female enemies. She started with Christine Blair since she had an affair with Christine’s husband at the time, Danny Romalotti, and even claimed she gave birth to his son. Of course, Daniel turned out to belong to someone else.

Through the years, Phyllis has made many more female enemies and that list both grows and changes with time, although some women will always be on it. That certainly includes Diane, a woman from Jack’s past who is back to stir up trouble and Phyllis doesn’t like it one bit.

If there is any woman who knows Phyllis best, it is the woman who has played her the longest. She understands all of Phyllis’ motives in every scene she plays during all stages of her life.

“She dislikes them in different ways,” Stafford explained in the August 9, issue of Soap Opera Digest. “It’s very specific for me as an actor to be aware of all the different personalities of these women.”

What about Sharon Collins, a woman who Phyllis wronged, but who has also become her ally at different points, especially when they were keeping that JT Helstrom secret?

The Young and the Restless Spoilers: The Ladies Of Genoa City Want To Get Rid Of Diane #yr #youngandRestlesshttps://t.co/votnMveRb0

“I really never felt that Phyllis hates Sharon,” Stafford said. “I felt Phyllis knew that she had done Sharon wrong by sleeping with Nic, so I never felt there was hate there…I feel a similar thing with Cricket because Phyllis did wrong by going after her husband.”

But what about Diane, who is back in her life after Phyllis and everyone else thought she was dead for years?

“Diane is a different kind of jealousy. Phyllis hates Diane. She really gets to Phyllis and I feel she’s just at war with Diane. All Diane has to do is walk into a room and Phyllis comes undone.”

Stay tuned to The Young and the Restless weekdays to see how this war turns out. It’s bound not to be pretty in the end.