General Hospital Spoilers: Is Tajh Bellow Anything Like TJ Ashford? 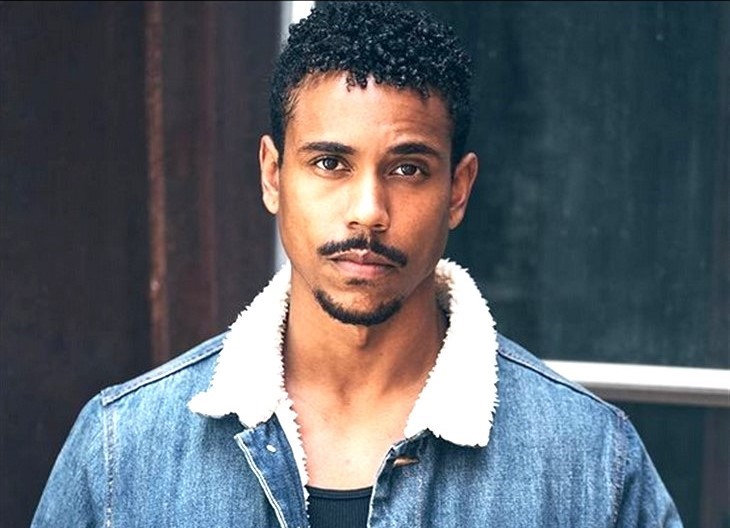 General Hospital (GH) spoilers and updates reveals Tajh Bellow is having the time of his life playing the role of TJ Ashford on General Hospital since 2018. He took over the role from Tequan Richmond. We got a chance to get an insight of Bellow outside of the show with a character vs. actor article from Soap Opera Digest.

Bellow thinks he is slightly closer to his mother in real-life than TJ is to his mom on the show. He is of the opinion that TJ has a more stressful job having to work so hard to save lives as a doctor. When it came onto who is more romantic, he highlighted, “Oh boy. You know, me and TJ are quite similar, and I never get tired of that. I’ll give this one to TJ, though.”

He is of the belief that TJ is more forgiving. “Definitely TJ in that department. Right now, I love that TJ has a friendship with Brando and has been called to be a support system for him, in a sense. I find that miraculous, like, ‘Wow, even though there were things that happened with Molly, you’re able to emotionally support him.’ He’s better than me in that way.”

He says he is a bigger sports fan and bigger animal lover than TJ is. He says he has three dogs and a black cat but would love to have every animal that he is legally allowed to have. Who is funnier? They asked, “Me. I’ve had, you know, opportunities to find levity with TJ; I’ve had moments, really good moments, but they’re usually in scenes with the Ashford family when we’re all gathered together and things are in a lighter place. But lately, God, TJ has just been in the depths of the drama of being on a soap opera!”