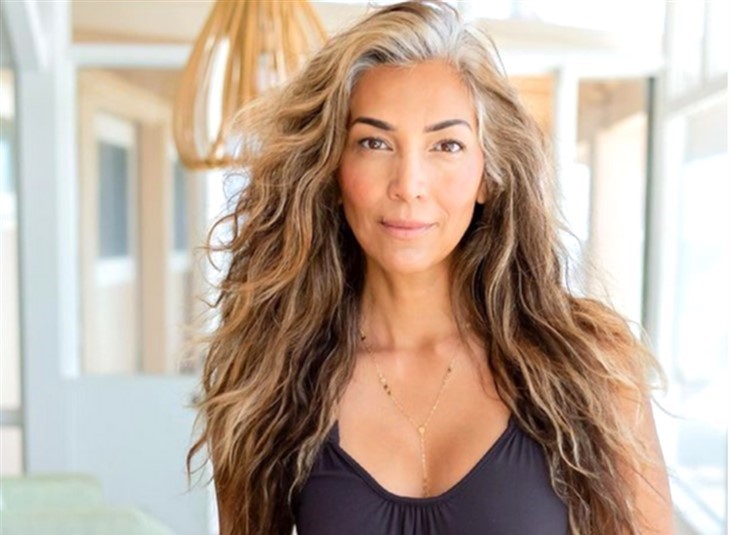 General Hospital spoilers and updates tease that Vanessa Mathison is returning to the sudser. She first appeared on the daytime drama as Mia in the April 21st episode of the soap as Mia.

Meanwhile, Trina Robinson (Tabyana Ali) will take the stand this week. She’ll tell her story the way Diane Miller (Carolyn Hennesy) told her to. The latter will do her best to make the court see that Trina is innocent.

General Hospital Spoilers: Is Tajh Bellow Anything Like TJ Ashford?

Curtis Ashford (Donnell Turner) will hustle to find new information that could help Trina with her case. He’s also doing everything to help clear Trina’s name.

Michael Corinthos (Chad Duell) will make a phone call without knowing that Sam McCall (Kelly Monaco) is around. The latter will overhear his shady conversation with the person on the other line.

Sam will ask for Damian Spinelli’s (Bradford Anderson) help, perhaps to uncover what Michael is up to. Sam may start to worry that Michael is planning something against Sonny Corinthos (Maurice Benard). She may also feel concerned about Dante Falconeri (Dominic Zamprogna) getting mixed up in all the drama.

Spoilers hint that Ava may end up killing Esme, and it seems like Nikolas Cassadine (Marcus Coloma) may use the latter’s death to blackmail her.

Ava won’t feel sorry for Esme, but she’ll definitely not want to go to jail. She wants to be with Avery Corinthos (Ava and Grace Scarola), which means she’ll do anything to stay out of prison.

Will Nikolas use this as leverage to get back with Ava? The latter made it clear it was over between her and Nikolas. But he may use Esme’s death to force her to stay married to him.

He may continue to believe that as long as he’s still married to Ava, he may still have a shot at winning her back over time. He may suggest making it look like Esme has skipped town since she was planning to do just that anyway.