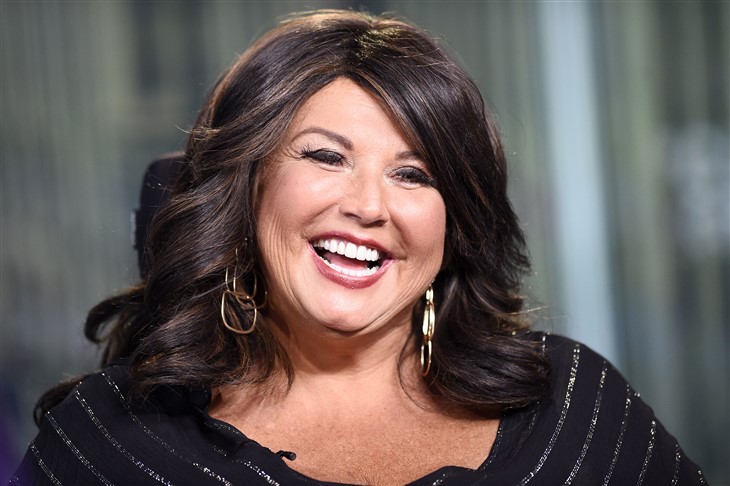 Real Housewives Of Beverly Hills (RHOBH) has a fiery cast, full of scandal, accusations, counteraccusations, and more. Well, Abby Lee Miller with a fiery temperament of her own, thinks she’d make a great addition to the Bravo cast. Well, fans of the two shows reacted to her announcement. Read on to find out what people think.

In December last year, the news arrived that Kathy Hilton looked set to return to RHOBH. Well, the news seemed popular and fans really didn’t seem to mind her in any capacity. After all, they saw that she brought some amusing and lighthearted scenes in Season 1. However, it’s not clear if Abby Lee Miller would make too many people laugh if she arrives on the Bravo show.

This time last year, Real Housewives Of Beverly Hills star Garcelle Beauvais threw out the possibility of a return of Denise Richards. Speaking with Andy Cohen on Watch What Happens Live, she thought Denise might be waiting for a call. That all came after Brandi Glanville claimed she and Denise had an affair. Well, the storyline is pretty much made out of rumor and scandal, but would Abby Lee Miller be a good fit for the show?

Folks who watched Dance Moms know that sometimes, Abby Lee Miller can be harsh and brash. However, since she fell ill after her imprisonment for bankruptcy, fraud, and more, she gets around in a wheelchair. Have her adjustments made her as up for confrontation as she previously seemed to be? Bear in mind, she faced lawsuits from moms and took no nonsense. But, while she’s a fighter, does she really need manufactured drama in her life?

As far as Abby Lee is concerned, she feels up for a role in The Real Housewives Of Beverly Hills. In fact, on her YouTube channel, she said that she knows Andy Cohen and all he really needs is to give her a call. So the question is, are Bravo fans there like a bear for her on the show? Actually, the responses from fans might surprise you!

Real Housewives Of Beverly Hills – Fans React In The Comments

Those fans who watch Real Housewives Of Beverly Hills and Abby Lee Miller think it’s a great idea. The Kendom replied, saying, “I really want Abby on the real housewives of Beverly Hills… she would shake the show up,” adding, “none of the moms would be safe lol.”

Meanwhile, Kartin Sue Pohlmeier opined, “Abby, YES, please get yourself a contract already!! You are perfect for that position!!!

Super-excited, Hipster TrashRadio wrote, “I AM SCREAMING. there is no way you are joining RHOBH. YOU WOULD MAKE IT ABSOLUTELY A HIT. i cant telll if this is a joke or real. if it is real, this is too good lol cant wait for Abby to tell those botched queens to save their tears for the pillow.”

In the video below, she talks about the Bravo show at the 1.35 mark.

What are your thoughts? Would you like to see Abby Lee Miller in the Bravo cast? Sound off in the comments below.

Be sure to catch up on everything happening with the Bravo franchise right now. Come back here often for moreReal Housewives Of Beverly Hills spoilers, news, and updates.