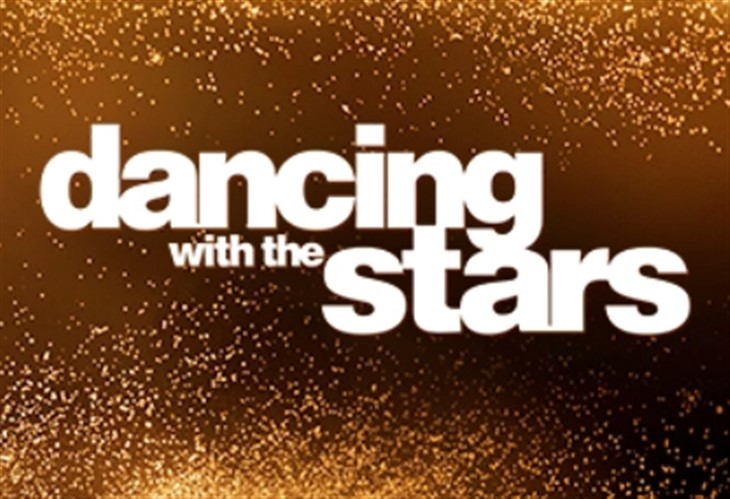 Get ready for some ballroom drama and dancing this September. According to reports, the famous dancing competition series will be returning on September 19 on Disney+.

It returns with season 31 with Tyra Banks reprising her role as host of the show and she will be joined by Alfonso Ribeiro in season 31. Carrie Ann Inaba will be returning as a judge alongside Len Goodman, Bruno Tonioli, and Derek Hough.

Dancing With The Stars – Got A 2-Year Pickup

Dancing with the Stars is produced by BBC Studios Los Angeles Productions. They received a two-year pickup and will become the first live series to debut on the service when it does this fall. Deadline noted, “It is also believed to be the first live streaming reality show in the U.S., marking another milestone for direct-to-consumer platforms.”

We are anticipating the return of the popular ballroom show. We can’t help but wonder if there will be any soap stars participating this upcoming season. There are plenty of soap stars we could see or would love to see in the ballroom for instance; Josh Swickard (Chase, General Hospital), Jacqueline MacInnes Wood (Steffy, The Bold and the Beautiful), Camila Banus (Gabi, Days of Our Lives) and Brytni Sarpy (Elena, The Young and the Restless) just to name a few.

Dancing With The Stars – Soap Stars Have Appeared On DWTS

In the past, soap stars have competed in the dancing competition. Kelly Monaco who plays General Hospital’s Sam McCall won the first ever season of DWTS with her partner, Alec Mazo. She returned for the All-Stars season with a new partner, Val Chmerkovskiy and ended up placing third. She also played Livvie/Tess Locke on Port Charles.

Also, Cameron Mathison (Drew Cain, GH) was a contestant on the show while he was playing the role of Ryan Lavery on All My Children. He placed 5th. Lisa Rinna (Billie Reed, DAYS) placed fourth after partaking in season 2. John O’Hurley who was on a number of soaps came in 2nd in the first season. J.R. Martinez (ex-Brot Monroe, AMC) got the Mirrorball Trophy in season 11. Jack Wagner, Ingo Rademacher, Corbin Bleu, Vivica A. Fox, Susan Lucci, Aiden Turner, Antonio Sabato Jr, Jonathan Bennett are some others who were in the competition.

Are you excited about season 31?

Be sure to catch up on everything happening with DWTS right now. Come back here often for Dancing With The Stars spoilers, news, and updates.