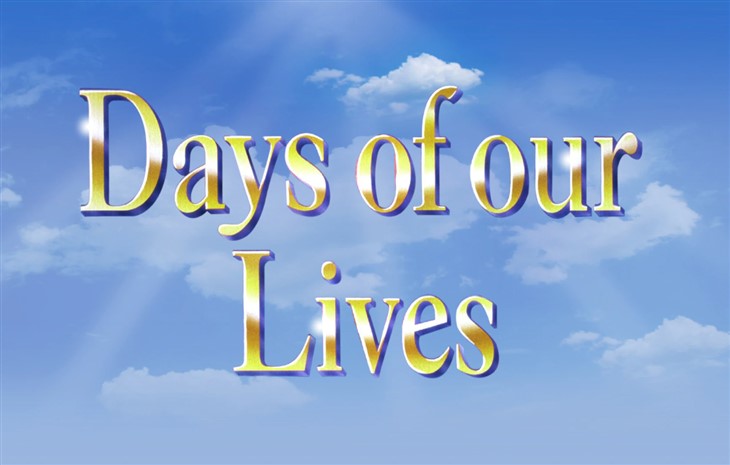 Days of Our Lives spoilers say that it is definitely an end of an era. Well, sort of. There are new reports that say Days of Our Lives will now be getting the online streaming treatment as it will no longer air on NBC but on Peacock instead. Here’s what you need to know.

Days Of Our Lives News – NBC Soap Is Headed To Peacock

“This programming shift benefits both Peacock and NBC and is reflective of our broader strategy to utilize our portfolio to maximize reach and strengthen engagement with viewers,” said Mark Lazarus, chairman, NBCUniversal Television and Streaming, in a statement. “With a large percentage of the ‘Days of Our Lives’ audience already watching digitally, this move enables us to build the show’s loyal fanbase on streaming while simultaneously bolstering the network daytime offering with an urgent, live programming opportunity for partners and consumers.”

DOOL Spoilers – DOOL Will Only Be Available On The Online Streamer

Days of Our Lives will be replaced by NBC News Daily, which will be an hour-long news program that will be co-anchored by Kate Snow, Aaron Gilchrist, Vicky Nguyen and Morgan Radford. A lot of critics believe that NBC might be moving into airing more news-based shows than their original programming.

That said, with Days of Our Lives moving to Peacock, that means only three soaps will remain on daytime television’s daily broadcast. Both The Bold and the Beautiful and The Young and the Restless are on CBS while General Hospital is on ABC. We will definitely update you with all of the latest details as they come in.

In the meantime, let us know what you think by leaving us a line with your thoughts in our comments section below. Days of Our Lives airs weekdays on the NBC network. Check your local listings for times.

Be sure to catch up with everything on DOOL right now. Come back here often for Days of Our Lives spoilers, news and updates.