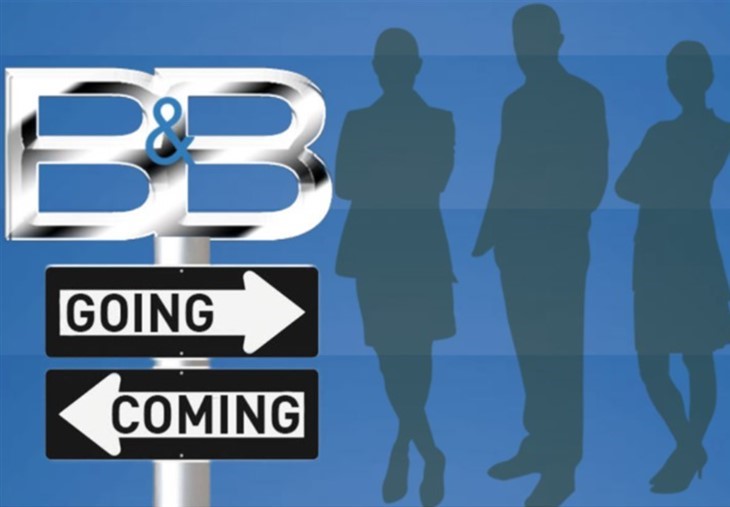 The Bold And The Beautiful spoilers indicate that according to Soap Opera Digest, Douglas Forrester has been recast. Django Ferri, who had temporarily stepped into the role has become Douglas Forresters permanently. Henry Joseph Samiri had played the role since 2019.

The Bold and The Beautiful spoilers reveal that things are about to heat up between Thomas Forrester (Matthew Atkinson) and Hope Spencer (Annika Noelle) over the custody of Douglas. Fans of Samiri are certainly in an uproar over the recast but they seem to not be looking at the big picture.

Douglas has not been seen since the big reveal of Brooke Logan (Katherine Kelly Lang) kissing Deacon Sharpe (Sean Kanan). Samiri was not exclusively tied to The Bold And The Beautiful and had other obligations. Now that the story is opening up with Douglas, a recast seems necessary. Douglas is rumoredly about to be in the middle of a custody tug of war between his parents. Who will win?

When Samiri was not needed on the set of B&B, he did not sit idly by and no nothing. Samiri has starred in shows like 9-1-1: LONE STAR, AMERICAN HORROR STORY, HACKS, and the upcoming THE WATCHFUL EYE.

When an actor is not available when the storyline dictates, there is often a recast hired. Originally, Django Ferri stepped up to fill in for Samiri, but now he has taken over due to scheduling conflicts it seems. No matter how upset fans are, it seems they will just have to get used to having a new Douglas around.

The Bold And The Beautiful – Sophia Paras McKinlay Has Returned

Sophia Paras McKinlay, who plays Kelly Spencer, has recently returned to the set as well. Remington Blaire Evans had stepped in briefly to fill in as Kelly Spencer, however, her time has since wrapped up. Of course, Kelly was recently needed in the reunion episodes where John “Finn” Finnegan (Tanner Novlan) was reunited with his family.

Sophia Paras McKinlay recently guest-starred on “Last Man Standing” before getting this role. Fans were quite taken with McKinlay as Kelly. Kelly is, of course, the daughter of Steffy Forrester (Jacqueline Mac Innes Wood) and Liam Spencer (Scott Clifton).

McKinley is now back taping and should be seen with her onscreen family soon. Maybe just in time for the L.A. celebration of Finn’s return. Will Kelly be seen more now that the family is returning home? Keep checking back for more B&B casting news.