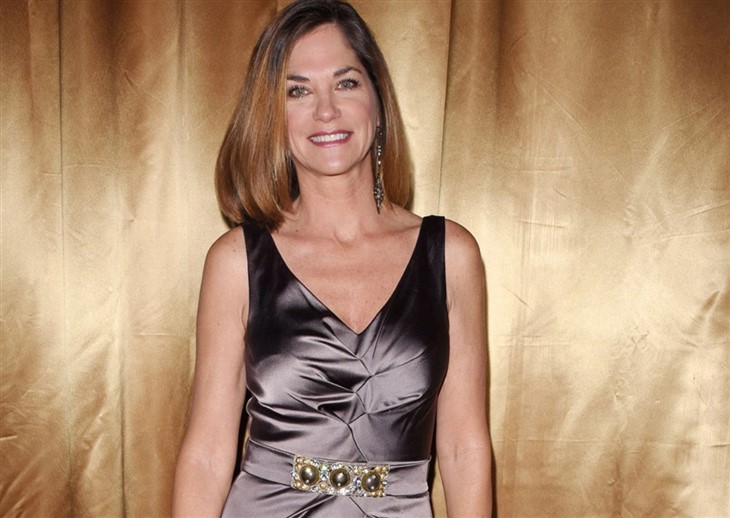 Days Of Our Lives alum Kassie DePaiva is enjoying her time away from soaps with her family but she is anticipating her return. In the meantime, her film Killian & the Comeback Kids is now available for streaming.

Days Of Our Lives Spoilers – More About Killian & the Comeback Kids

The film in which she plays Mrs. Raison was released in 2020. It is from a screenplay recently preserved in The Academy©’s permanent Core Collection and tells the story of a young mixed race musician forced to return to his rural hometown after an expensive college degree. The website notes,

“A chance encounter with a childhood acquaintance gives the summer new direction. Together they throw together a rag-tag band of other struggling locals for one shot to play a music festival coming to their once prosperous steel town. Armed with only folk-rock, Killian and the band hope to unite the community – – if just for one night. A little musical at the crossroads of small town America and a burgeoning youth culture only just beginning to find its voice.”

The wonderful film was written and directed by Taylor A. Purdee who also produced it alongside Roberta Morris Purdee. Executive producers are; Suzanne Ordas Curry and Liam Higgins. Original music within the film is from The Cumberland Kids. Also starring in it are; Purdee, John Donchak, Nathan Purdee (ex-Nathan Hastings, The Young and the Restless/ex-Hank Gannon, One Life to Live), Shane Andries, Shannon O’Boyle, Emily Mest, Andrew O’Shanick, Yael Elisheva, Genesis McCaulley, Lee Grant and Maddi Jane.

DOOL Spoilers – About Her Soap History

DePaiva’s most recent run in the soap world is her role as Eve Donovan on Days of Our Lives. The door has been left open for her return in the future so let’s hope that happens very soon. She is however best known for her run as Blair Cramer Manning on One Life to Live. She also briefly played the role of General Hospital and is also known for playing Chelsea Reardon on Guiding Light.

Be sure to check out DePaiva in Killian and the Comeback Kids and let us know what you think of the film below in the comment section. Are you anticipating her return as Eve on Days of Our Lives?