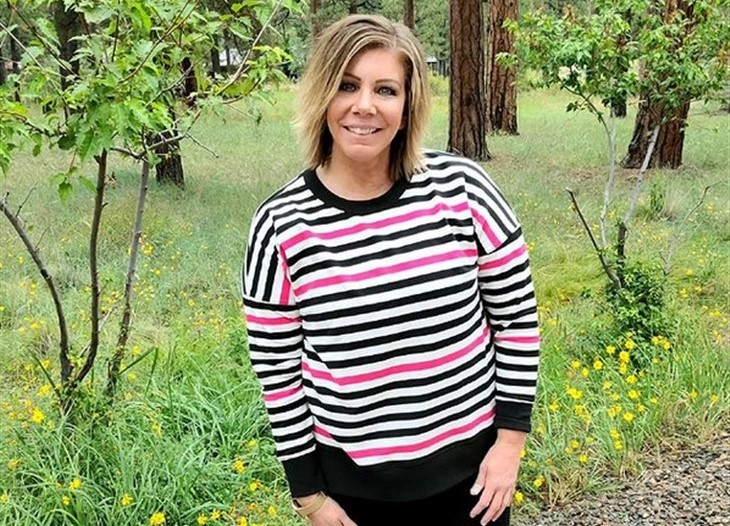 Sister Wives Season 17 dropped a trailer that shocked TLC  fans. Meri Brown, Robyn, Christine, and Janelle all just sat there unflinching when Kody ranted and raged in front of the cameras. If he does that in front of the cameras, how much worse is he when there are none around? Meri had plenty of opportunities to leave the family but she’s still there after Christine left. So, fans wonder if she is addicted to verbal abuse.

Over the years, fans noticed that Meri had plenty of opportunities to get out of the polygamous family. Actually, she left briefly when she was catfished. However, from the perspective of fans, it seemed that she ran from one abusive person to another.

For some time, the TLC show played on the drama and Kody slammed her for starting the breakup of their family. These days Meri claims that she and her husband are friends. However, he certainly doesn’t act like one.

In Season 15 and 16, some Sister Wives viewers felt that Kody Brown just played around with the trending covid social distancing recommendations for more airtime. However, with Christine leaving, it seems that it was a real problem.

From trailers and spoilers, it seems that Season 17 of the show focuses on Christine leaving, However, something arose that caught the attention of fans. Robyn clearly manipulated Meri into staying with the family. Is that because she knows that Kody’s abusive and Meri puts up with it? You know, like spreading the load.

Meri Brown insists on sticking with Kody, despite him telling her to her face that he doesn’t think of her as a wife. On social media, she always goes on about staying for the family. But is it for the family? Or is it just for Robyn?

In the teaser, Robyn turned on the tears and Meri’s face looked tragic, as she agreed to stick with her after Christine left. Notably, for once, writers do need to use the word “allegedly” when it comes to Kody acting abusively. After all his screaming and yelling tantrum was put out there for the whole world to see.

Sister Wives viewers seemed surprised that TLC even filmed the ugly scene for the show. When Katie Joy of Without A Crystal Ball posted a couple of videos on YouTube, more than just one previous victim of domestic abuse agreed that Kody definitely displayed verbal abuse on their TVs.

When Katie Joy posted about Sister Wives star Kody Brown ranting at his wives, followers talked about abuse addiction. And, that could correlate to why Meri Brown keeps on sticking it out.

Esmeralda Jacobs noted, “The fact that not a single wife flinched while he threw his tantrum, says a lot to the audience that this is not the first time they’ve experienced this. It won’t be the last time for the other wives who are still there.”

Another follower, Ladie Paige observed, “As someone who went through extreme verbal abuse, I know exactly why Christine is just sitting there while he’s acting like a maniac because she’s completely numb to it and in her mind, she’s feeling justified in getting out.”

But here is the comment that makes Meri jump to mind: “I recently went no contact with my narcissistic abusers… It’s like a drug addiction, it’s really hard to be clean and sober. The lingering impact of those years of abuse is difficult.”

What do you think? Do you think that Meri got so used to begin verbally abused, that she can’t seem to adapt to life without taking more? Is she sticking with Robyn to help spread the load a bit? Sound off in the comments below.