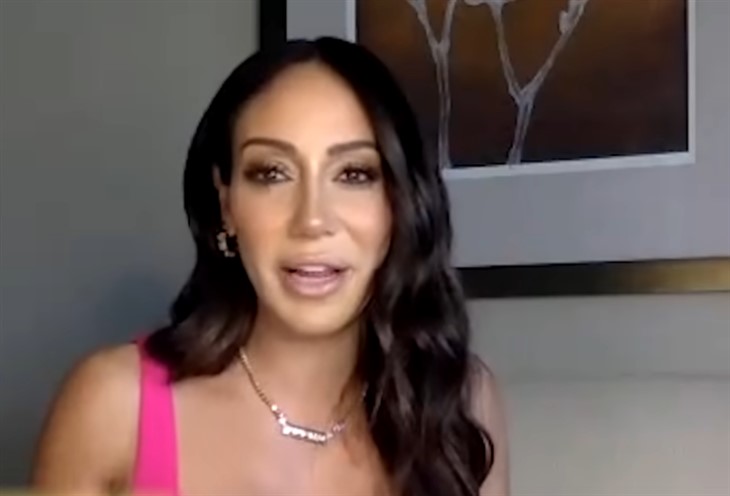 Real Housewives Of New Jersey (RHONJ) spoilers reveal that Melissa Gorga and Joe sit in the middle of a scandal about why they missed the wedding of Teresa Giudice. However, resurfacing rumors suggest that multiple people leaked Melissa cheating on Joe. Most people think they know who started it all. But was Laura Marasca Jensen to blame?

Everything that goes anywhere near Teresa seems to turn into a hot mess, and her wedding was no different. Apart from sparking a lot of mockery about her wedding dress. other drama also went down. Leaks come fast and furious about the fallout between Teresa and Melissa, who didn’t attend. And, as usual, the other cast members all have a gossipy and scandalous field day.

The Real Housewives Of New Jersey fans know that from the last season, Margaret Josephs isn’t Teresa’s bestie. Recall, when she spoke against Luis Ruelas, his fiance went crazy, flinging glassware around at the dinner party. One thing about RHONJ, there’s always gonna be drama from Joe Giudice’s ex. Now, it looks like Melissa steals the show from Teresa in Season `13.

AllAboutTRH revealed that sources claimed that Laura Marasca Jensen allegedly “plotted with Jennifer Aydin to expose [Margaret Josephs].” Meanwhile, Page Six also picked up on the story and the main drama right now. If you don’t know, the story that Melissa cheated with Nick Barrotta isn’t being taken seriously by Joe Gorga. So, Page Six tried to find out who started the rumor.

Apparently, Real Housewives Of New Jersey star Margaret Josephs had a hand in it. Speaking with Laura Marasca Jensen, who folks are pointing fingers at for starting it, she told the outlet that it didn’t originate with her. Instead, she said, “I never said [the rumor] was true. I said I was told by Margaret that someone saw that. I never said that Melissa did that.” However, sources link the two women together ever since Laura hoped to get on the Bravo show.

Real Housewives Of New Jersey – Drama About Cheating, Laura And Josephs In Next Season

Real Housewives Of New Jersey Season 13 will apparently reveal all of this drama. So once again, it looks like Teresa-linked drama comes along. Seeing the post on Instagram, plenty of people discussed it. But, they are not all that happy that the Bravo producers run with an old rumor that Melissa cheated.

One follower complained, “They recycle stories over and over.” Then another critic added, “So it’s going to be the same ol’ story again this year.”

Be sure to catch up on everything happening with RHONJ right now. Come back here often for moreReal Housewives Of New Jersey Season 13 spoilers, news, and updates.