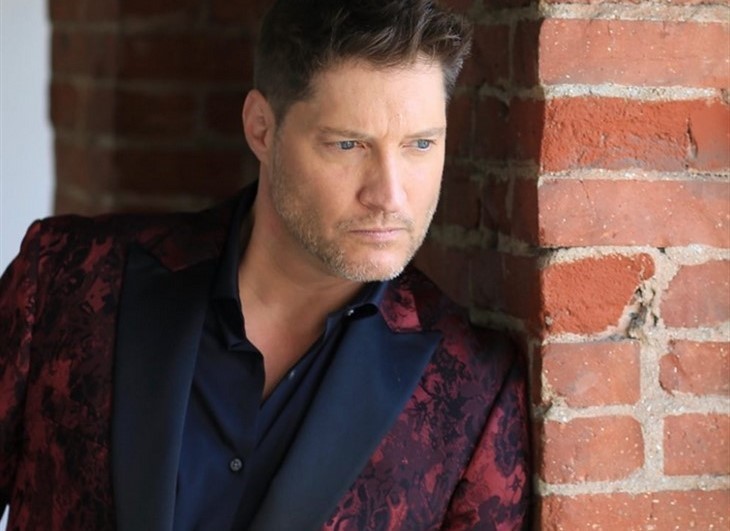 The Bold and the Beautiful spoilers and updates tease that Sean Kanan is reprising his role as Mike Barnes, which he originated in Karate Kid III, in the upcoming series on Netflix. The actor will appear on the streaming platform’s new series titled, Cobra Kai, which is set to air on September 9.

“So excited to FINALLY announce that Mike Barnes will be a part of season 5! @healdrules @jonhurwitz & @McSchlossberg wrote me an awesome story. Can’t wait for you all to see it!” the actor tweeted.

The Bold And The Beautiful Spoilers: Taylor Senses Momentum – Ridge Can Not Dismiss Monaco

The Bold And The Beautiful Spoilers – Beth Spencer Returns

River Davidson returns as Beth Spencer and plays a part in some family moments with Hope Logan (Annika Noelle) and Liam Spencer (Scott Clifton). Meanwhile, Django Ferri will take over the role of Douglas Forrester from Henry Joseph Samiri.

Hope will be shocked when Thomas Forrester (Matthew Atkinson) suggests that Douglas should move back in with him. She’s having a fun and memorable family moment and it’s on the verge of getting ruined because of Thomas. She can’t take the idea of being apart from Douglas but Liam Scott (Scott Clifton) will be there to comfort her.

Detective Alex Sanchez (Jeremy Ray Valdez) will have some important news about Sheila Carter (Kimberlin Brown Pelzer). The Forresters will learn that Sheila is gone for good but Taylor Hayes (Krista Allen) wants some evidence to prove that she’s really dead.

The Bold and the Beautiful may just be preparing for another shocker. It’s possible that the Forrester will have a false sense of security. And Sheila may return when they least expect it and when their guard is down.

With Finn back from the dead, it’s also possible for Sheila to return from the grave. It’s highly unlikely that the show will kill Sheila offscreen so it’s possible that she’s plotting her next move somewhere and waiting for the perfect moment to strike.