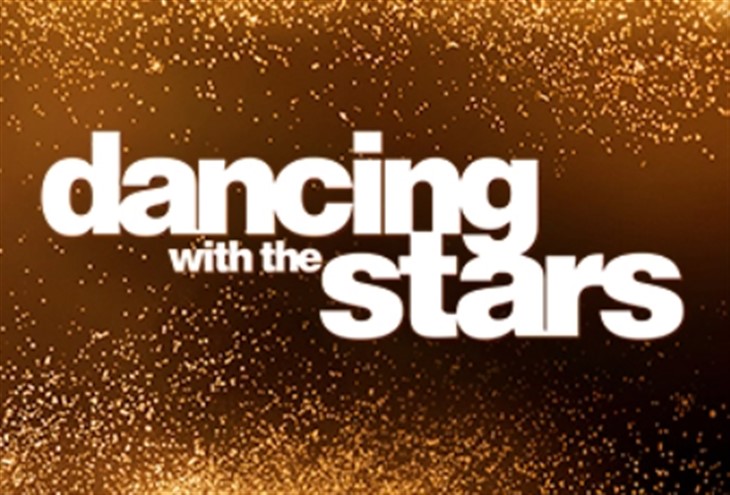 Dancing With The Stars (DWTS) spoilers have teased possible celebrities for season 31. And fans have reacted to one celeb rumor in particular. Could yet another Real Housewives star appear on DWTS?

Find out which Real Housewives star supposedly already signed up for Dancing With The Stars season 31. And see what fans say. Get all the details below.

Dancing With The Stars – Season 31 To Feature Real Housewives Star?

Real Housewives stars have competed many times on Dancing With The Stars. For instance, Real Housewives Of Beverly Hills (RHOBH) star Lisa Vanderpump rehearsed for hours with her DWTS partner Gleb Savchenko. And now rumors have swirled that another RHOBH star, Sutton Stracke, will follow in Vanderpump’s chic footsteps.

Ready for some Rinna Rose and another new episode of #rhobh tonight on @bravotv at 8pm (yes, I’m a goofball!) pic.twitter.com/6zx3cRSp23

But although no DWTS exec confirmed the rumors, Reddit took that gossip and ran with it. The rumor claiming Sutton Stracke signed up for DWTS began on the gossip site Bravo And Cocktails. However, the original report hid the RHOBH star’s name. Well, sort of.

“S(r)utton Her Stuff,” read the subject line, seeming to refer to RHOBH star Sutton Stracke. And the rumor creator claimed that ABC had “signed the newest southern fan favorite of Bravo’s Real Housewives Of Beverly Hills” for DWTS. But why stop there? The gossip continued to promise that Sutton’s “huge personality and quirky person will keep people entertained next season.”

Dancing With The Stars –  Fans React To Real Housewives Rumors!

But not all Dancing With The Stars fans feel enthusiastic. And some predicted trouble for Sutton on Real Housewives. For instance, one Reddit commentator wrote, “Ohh the girls are gonna hate on her even more for this.”

And many thought that Erika Jayne in particular will get furious at Sutton starring on both DWTS and RHOBH. For instance, one predicted, “Especially Erika. She will be seething.” But despite the problems ahead for Sutton, some fans supported her appearance on Dancing With The Stars Season 31.

#DWTS has set the date for an epic season 31 return! 🪩 @officialdwtshttps://t.co/05ij4RUwWU

For example, one supporter pointed out that Sutton does possess dance experience. And another cheered, “I’m excited for Sutton!” But some went further, hoping that Sutton could outdo another former RHOBH star on the show. Lisa Rinna competed on season 2 of Dancing with the Stars with Louis van Amstel as her professional dancing partner. And as RHOBH fans warned, watch the competition begin!

“So now Lisa will spin this to mentioning her time on DWTS,” one fan predicted. And others agreed. One noted that Rinna likely will make a comment such as “I did it 18 years ago.” And another chimed in, “Lisa will say, ‘You know, I was asked first.'”

Season 31 of DWTS begins on September 19, reported ET. Featuring Tyra Banks and Alfonso Ribeiro as co-hosts, the dancing competition’s judges include Len Goodman, Carrie Ann Inaba, Bruno Tonioli and Derek Hough. And fans hope that the network will speed up the announcement of which celebrities and pro partners will get matched.