The Bold And The Beautiful News: Rena Sofer Opens Up About Quinn’s Strengths And Weaknesses 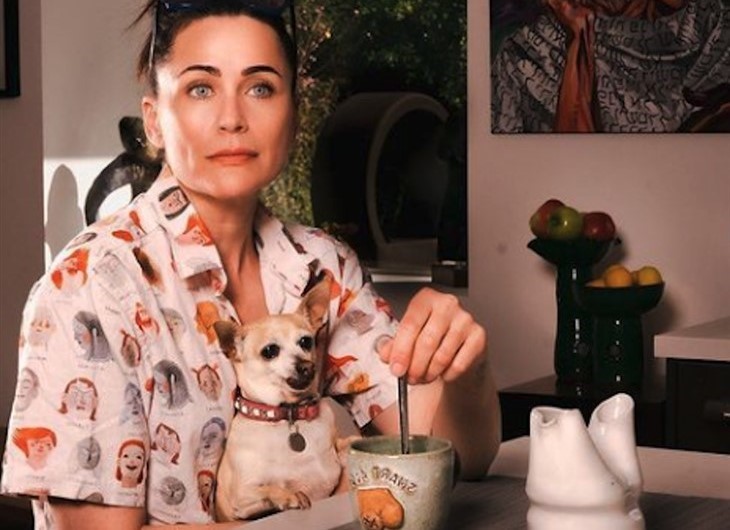 The Bold and the Beautiful spoilers say that it’s not easy being Quinn Forrester, especially in this fictional town that the Spencer, Logan and Forrester families reside in. But somehow, she makes it work. Actress Rena Sofer recently opened up about her character’s strengths and weaknesses along with all of the things she loves and doesn’t love about her. Here’s what you need to know.

In a new interview with Soap Opera Digest, Rena did admit that Quinn does have plenty of admirable qualities. She said, “I think what I like most is that she was a creation of mine as opposed to, you know, a creation of somebody else’s — and that allowed me to be creative. I was really able to be creative with who I wanted her to be and the kind of character I wanted to play.”

Now, as far as what Rena doesn’t like about Quinn, she did admit, “I’ve said this to you before but I never wanted to see Quinn as a gold digger. In the beginning, I was really afraid that was the direction they were going to go in and I was very happy the writers didn’t go in that direction. That was very important to me.”

Rena also opened up about Quinn’s strengths and weaknesses. She said, “I actually believe they are the same thing: the love of people that she cares about. That is her greatest strength, but it is also her greatest weakness. It’s what gets her into the most trouble because all she is trying to do is protect the people she loves and somehow, she ends up destroying her life — but it really is out of love. That keeps her off-balance, but it is also what keeps her going. It’s who she is, and I really like that.”

B&B Spoilers: Steffy Pushes Her Mother To Get Back With Ridge After Steamy Kiss https://t.co/3GqVgjNffz #BB #BoldTheBeautiful #Spoilers pic.twitter.com/quH2Dn9Vxx