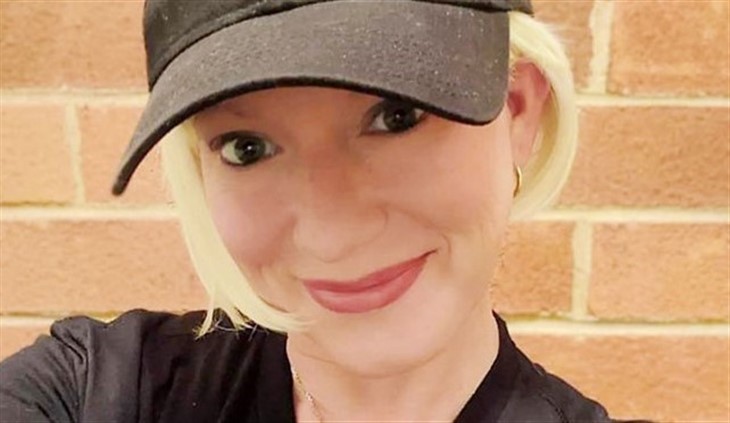 Robyn Griggs, who played memorable young characters on both Another World and One Life to Live in the 1990s passed away at the age of 49 on Saturday, August 13, 2022, after a long and courageous battle with cancer.

The actress’ death was revealed on her official Facebook page by a friend who posted the news just days after Griggs entered Hospice care.

“Hi everyone, With a heavy heart, I am saddened to announce Robyn’s passing. However, she is no longer suffering and would want us to remember that and the good memories. I will never forget how open she was to telling her story and accepting of me helping her tell it. She wanted to help people and spread the word of her story to do it. I was honored to do so. RIP my friend, I love you and smile when I think of you.”

Griggs had been battling cancer since 2020 and on July 7 she posted herself that her condition was not improving.

“Unfortunately, I have 4 new tumors,” she wrote, “2 new tumors on my liver, one on the abdominal muscle, and a large one on the right side lymph node. So in pain and I go to chemo Monday am. I told them whatever it takes, I’m in for the fight. I’ll be very sore, nauseous, etc., but who knows, maybe it works and relieves some pain. You never know. Please keep those prayers coming. Hugs to all!!!”

The brief few years that Griggs spent as a soap actress was memorable as she first appeared on One Life to Live in 1991 as Stephanie Hobart, who turned out to be the niece of villain Carlo Hesser (Thom Christopher). She later moved on to NBC’s Another World where she played Maggie Cory, the granddaughter of the beloved Mac Cory (Douglas Watson) and step-granddaughter of Rachel Cory (Victoria Wyndham). Maggie’s parents were Sandy Cory (Christopher Rich) and Cecile dePulingac (Nancy Frangione).

While Griggs began her performing career on Broadway in the musical Annie, later in her career, she appeared in several horror and independent films, including Severe Injuries, Dead Clowns, and The Absence of Light. Our condolences go out to Griggs’ family at this difficult time.