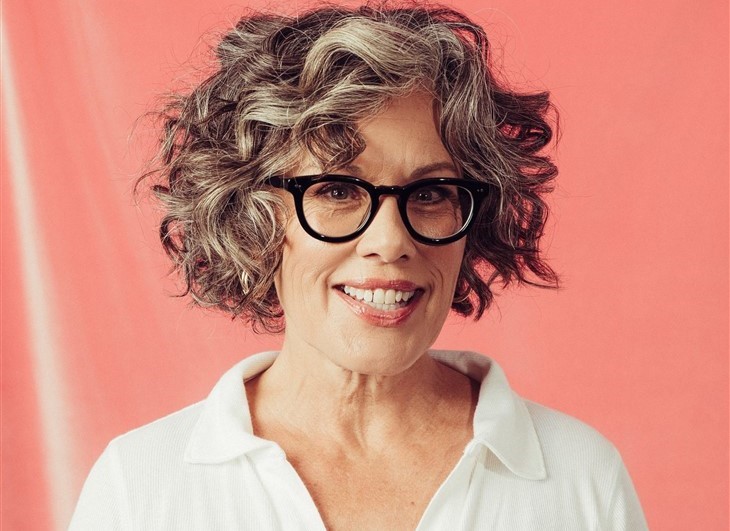 Days of Our Lives spoilers indicate that Staci Greason (ex- Isabella Toscano Black) has recently written a novel titled “ All The Girls In Town.” Staci recently spoke to Soap Opera Digest about her book. Staci says she begin the book in March 2020 after blowing out her ACL. Staci says she couldn’t walk, she had a book deal, so she made a home office and went to work.

Days Of Our Lives Spoilers – How Staci Greason Describes Her Book

Days Of Our Lives spoilers reveal that Staci says her book is about three women who team up to exact vengeance on a rock star who hurt them. Staci started with a woman writing a blog about killing her husband and then added two readers. The three women later team up to go after a guy named Peter to get justice and equality. These women were not going to stand by and let this man get away with his treatment of them.

Staci says she is a very disciplined person so she would go to her office and write from 9 to 3 daily since that was technically her day job. Staci hopes now that the book is out the public enjoys it and finds encouragement from it. For now, Staci has promised herself that she won’t read the reviews. Staci admits that by the time she finished the book she thought it would make a good limited series for a streaming service. However, she questions the odds of that happening even though you never know.

Staci admits that she was a little worried years ago when she changed careers. After all, she was leaving a popular daytime series, Days of Our Lives to become a writer, something that she wouldn’t necessarily succeed at. However, after thirty years of novels, short stories, screenplays, etc. Staci has proven that the odds are not always right.

Days Of Our Lives Spoilers – What Sticks Out About Life In Soaps?

Staci admits that soap opera actors work hard. However, Staci also says she had fun while on Days Of Our Lives. Staci says she wouldn’t want to resurrect Isabella, she’s been dead too long. Staci says she met people on DOOL that she is still friends with today and thanks Drake Hogestyn for taking her under his wing.

Staci feels good about her decision to leave and where her career is today. Staci does look back on John Aniston’s words when she decided to leave the show. She feels she made the right choice because writing is truly where Staci’s heart lies.