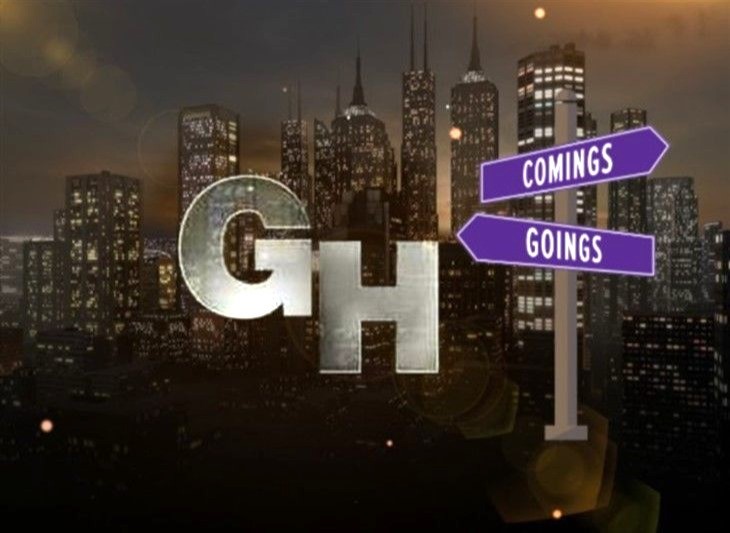 General Hospital (GH) spoilers for the week of August 15, 2022 show that there is one amazing daytime vet who has been made a regular player. That is great news for fans of Gregory Harrison, who is now on contract as Gregory Chase.

But it may not be such great news for the health and welfare of the character. That’s because he is getting involved with Alexis Davis (Nancy Lee Grahn), aka Bloody Mary.

Has anyone successfully survived a stint with the steely ex-lawyer who now publishes The Invader? Her last beau was found dead in her bed. Maybe Gregory should keep his toothbrush at home for the time being.

General Hospital Spoilers – The week Of August 15, 2022 A Judge Returns

As such, there will be courtroom action. In particular look for Rueben Grundy to be back as no-nonsense Judge Oliver Young. There will also be an appearance by Jennifer Field as the assistant district attorney Jennifer Arden. What will the jury decide about Miss Robinson’s fate

As we mentioned earlier, there is great news to report about Gregory Harrison, he is now working on contract as Gregory Chase.

The character is the father of Hamilton Finn (Michael Easton) and Harrison Chase (Josh Swickard), a truth that was in dispute earlier. Luckily for all involved, Gregory is Harrison’s dad, not Hamilton, which would have been all kinds of awkward. Harrison debuted in the role in 2020, taking over for James Read (Clyde Weston, Days of our Lives).

As Trina Robinson’s court case wraps up, fans will see more of her lawyer, shark Diane Miller (Carolyn Hennesy). What will Trina’s outcome be, will she go to jail for a crime she didn’t commit or will her loved ones be able to commit more crimes to set her free? Her mom Portia Robinson (Brooke Kerr) is about to break the law to #SaveTrina but could wind up a felon herself. It’s going to be a busy week in Port Chuck GH fans, you don’t want to miss a single minute of the dramatic action!