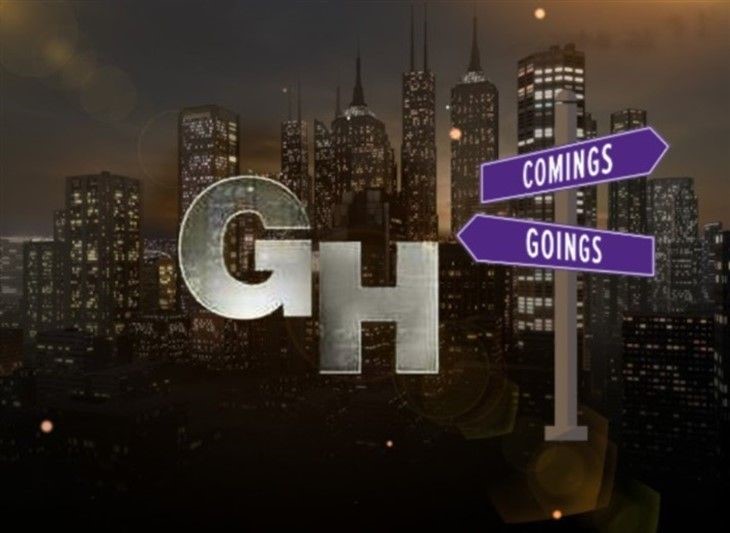 General Hospital spoilers reveal that Carolyn Hennesy will be back this week as Diane Miller. Trina Robinson’s (Tabyana Ali) trial wraps up this week. Diane will be there to support Trina as the verdict comes in. Rueben Grundy returns as Judge Oliver Young, while Jennifer Field pops back in as assistant district attorney Jennifer Arden. Has anyone else joined the show this week?

General Hospital spoilers reveal that Gregory Harrison is now on contract as Gregory Chase. Of course, Gregory is the father of Hamilton Finn (Michael Easton) and Harrison Chase (Josh Swickard). Of course, Gregory is likely the new love interest for Alexis Davis (Nancy Lee Grahn). Will Alexis and Gregory hit it off as a couple?

Harrison took over the role of Chase which was previously played by James Read (Clyde Weston, Days of Our Lives). Read previous played both roles. Harrison began playing Gregory in 2020 and has now been upgraded to contract status. It seems Mr. Chase could be sticking around Port Charles.

Alexis and Gregory seem to have a healthy competition going when it comes to the journalism business. Gregory often has an unsolicited opinion on The Invader and he clashes with Alexis often. Of course, Alexis is also one of Hamilton Finn’s (Michael Easton) exes as well. Could this cause issues for Gregory and Alexis?

Alexis Is afraid to get involved. After all, Alexis’ last boyfriend ended up being killed in her bed thanks to Harmony Miller (ex- Inga Cadrenal) Alexis may feel that she is a jinx and not want to get into another relationship because of that fact.

General Hospital was created by Frank and Doris Hursley, a husband and wife team. G.H. appeared on April 1, 1963, and is still on the air today. The city, Port Charles, was not given a name until the 1970s. General Hospital is the longest-running soap on network television currently.

Of course, General Hospital fans are thrilled to tune into the everyday drama of Port Charles residents. Sonny Corinthos (Maurice Benard) has been caught up in more family drama than mob activities lately. Laura Collins (Genie Francis) has run off to watch over her mother while Victor Cassadine (Charles Shaughnessy) and his plant in the mayor’s office try to take over Port Charles.

General Hospital airs on ABC at 2 p.m. eastern time on weekdays. Keep checking back for spoilers, news, and updates.