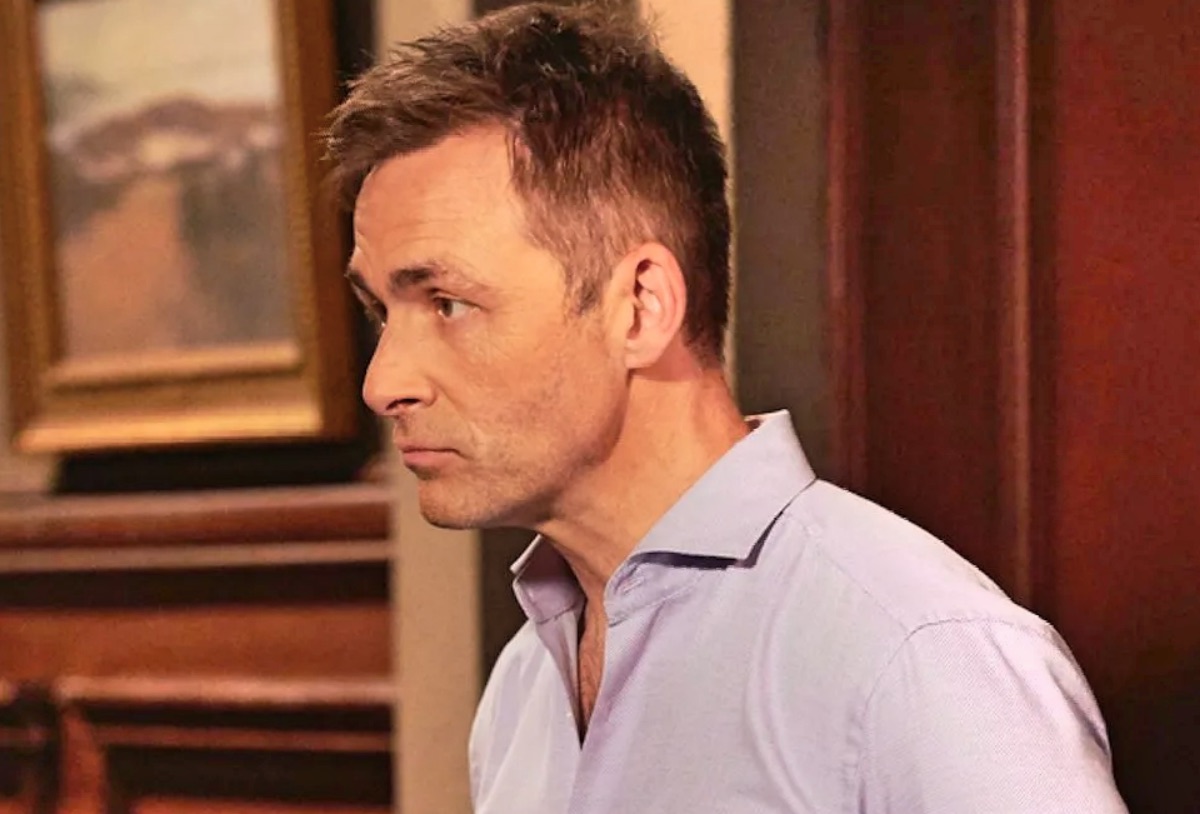 General Hospital spoilers and rumors tease that Valentin Cassadine (James Patrick Stuart) is beyond angry at Victor Cassadine’s (Charles Shaughnessy) control of him by using his daughter, Charlotte Cassadine (Amelie McLain). Recently Drew Cain (Cameron Mathison) offered to help him take Victor down but at the time he declined; might he ultimately accept his offer?

Victor’s control has already possibly cost Valentin his relationship with his daughter, although Victor apparently feeds her false narratives so she won’t think her Papa has abandoned her. But it is also making it difficult for Valentin to progress with his romantic relationship with Anna Devane (Finola Hughes). Anna has been suspicious of Valentin’s reasons for not being in touch with her when she was in French Polynesia and has continued to check out his whereabouts during that time.

Valentin had been apparently forced to frame Jennifer Smith (Holly Gagnier) for Luke Spencer’s (Anthony Geary) murder to draw the attention away from Victor. But it remains to be seen whether he put the Ice Princess in the safe in her room to make sure the WSB got it instead of his father.

GH Spoilers: Strings May Be Attached To Drew Cain’s Offer

Strings may be attached to Drew’s offer, although that seems like Drew has become a little bit duplicitous since his rescue from Cassadine Island.  Perhaps Drew really is as angry at Victor for taking five years of his life as Valentin has become, but he is also heavily invested in reclaiming ELQ. That was the whole purpose of the proposed ELQ and Aurora Media merger that failed; to get ELQ out of Cassadine control and back into Quartermaine control. 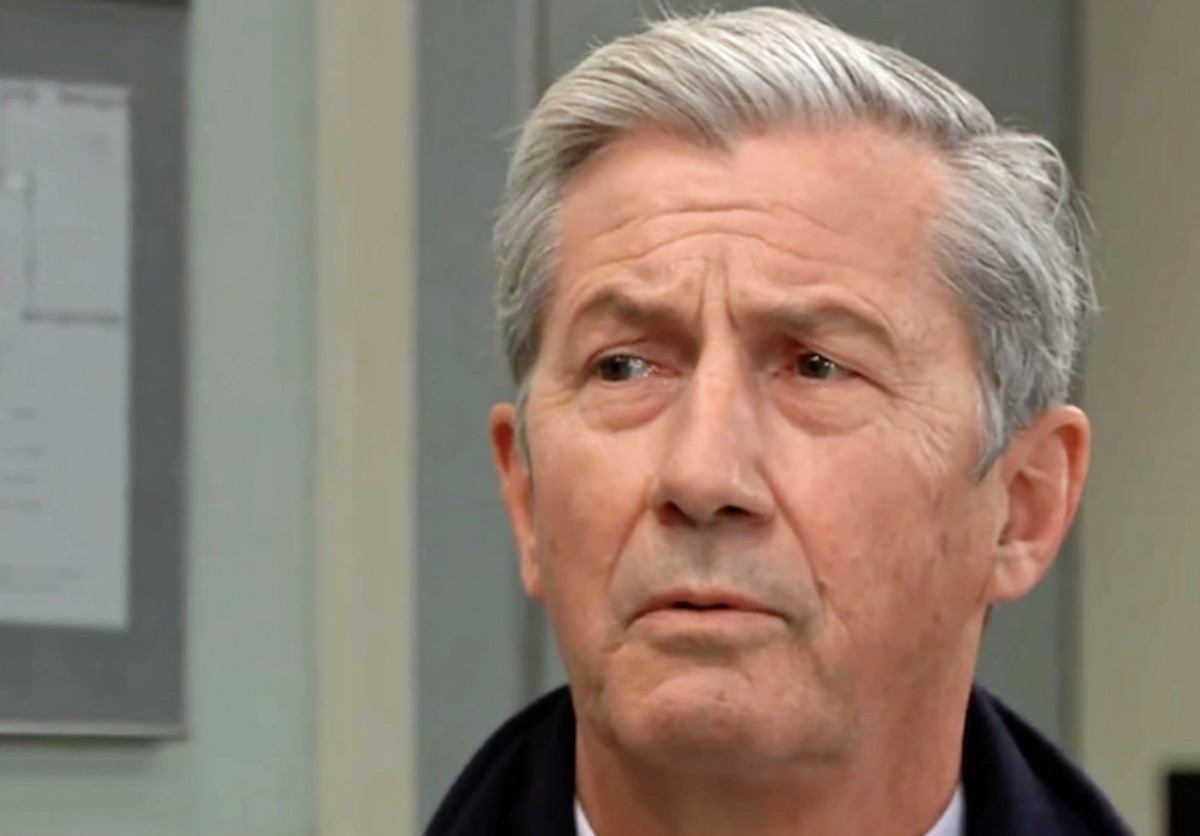 Drew recently proposed a plan to Michael to take control away from someone and it might be Valentin in relation to ELQ. If it hadn’t been for Ned Quartermaine (Wally Kurth) teaming up with Valentin, Carly Corinthos (Laura Wright) would still have her half of The Metro Court.

Valentin is in a period of weakness in his personal life because of the way Victor has used him and used his daughter Charlotte as a pawn. He knows that he and Drew have something very important in common; being taken away from their daughters, although at least Charlotte doesn’t think he’s dead. Drew doesn’t know Charlotte is in boarding school because of Victor but the separation has the same effect on Valentin as his from Scout Cain (Ella Ramacieri).

Because of Valentin’s knowledge of Drew’s having been taken away from Scout against his will, he might take Drew up on his offer. Drew may indeed be using the situation to get ELQ back from Valentin but he’s got plenty of reason to want Victor taken down as well.