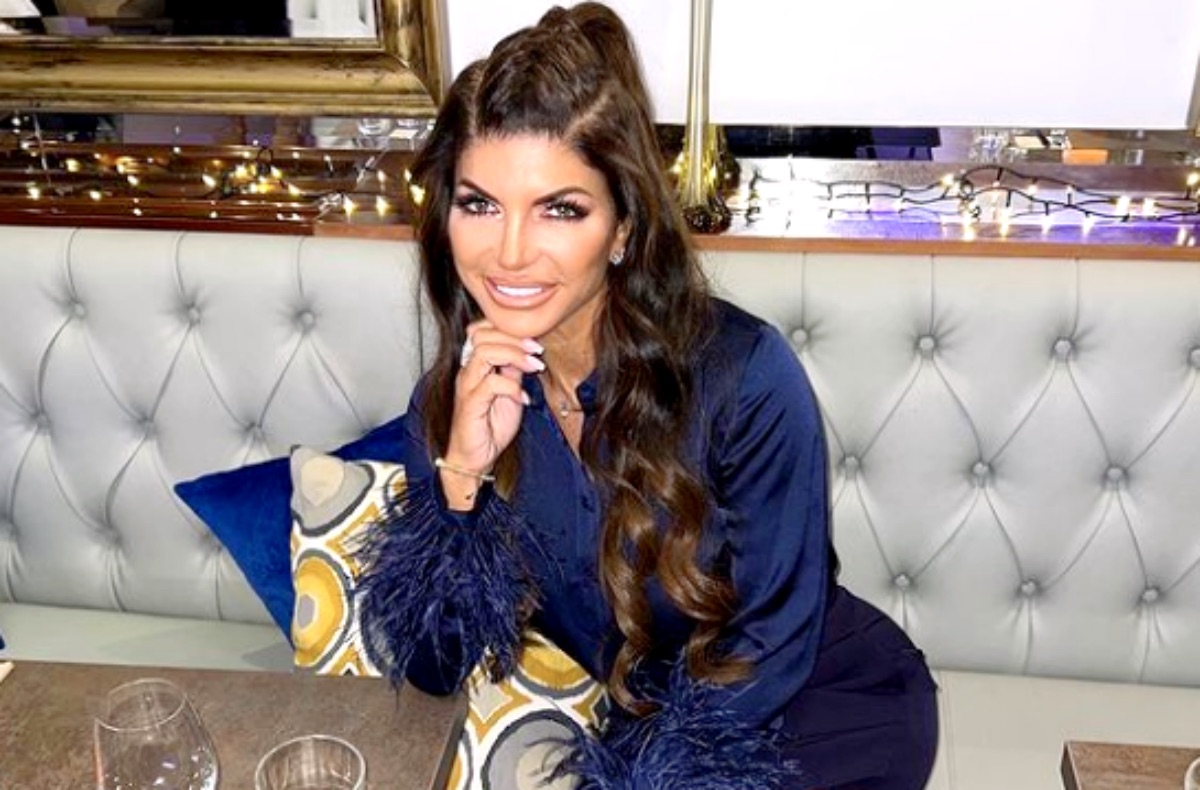 Real Housewives Of New Jersey (RHONJ) star Teresa Giudice finally made it down the aisle with  Luis Ruelas. Well, now they took off for their honeymoon, they went somewhere warm and exotic and someone filmed them strolling along the beach. Many people thought that she looked really amazing.

Real Housewives Of New Jersey – The Wedding Of Teresa Giudice

When the wedding photos start leaking on social media, some people felt very disappointed. After all, so much build-up seemed to end with a  style not suited to the Bravo star. Actually, some folks felt that her wedding dress and hair seemed too much like a Disney theme. Well, those critics might have to take back their words.

Real Housewives Of New Jersey fans know that Luis Ruelas and Teresa Giudice considered having their wedding in Italy. Of course, that would have meant that her ex, Joe could attend. Anyway, thanks to other leaks, Bravo viewers soon found out that she planned to marry Stateside. But now, they heard that she’s in Greece for her honeymoon.

TMZ reported that Teresa and her new husband were spotted strolling along a beach in Greece. Mykonos is gorgeous, and in her pink bikini, Teresa only added value to the sea views. Even Bravo critics couldn’t fault her bronzed body which looked amazing.

One fan commented on Bravo Housewives’ post about it on Instagram. They said, “Damn she looks good!” And, others agreed. The outlet reported that after strolling around, they took a swim together. Actually, it’s a beautiful place and the photos “were taken at Principote Beach, BTW … super nice.”

Most comments by Real Housewives Of New Jersey fans seemed nice enough, but of course, haters will always hate. A few samples of the nicer ones included:

Real Housewives Of New Jersey fans know that Joe and Teresa were married for years. However, it tended to not always be plain sailing. So, her well-wishers hope that this time, she stays happy. Some naysayers think it won’t last. But if she’s happy, maybe fans will see a much nicer person on the show. Hmmm! Life is full of possibilities, and miracles have been known to happen.

What did you think of the photo of Teresa Giudice in her hot pink bikini? Sound off in the comments below.