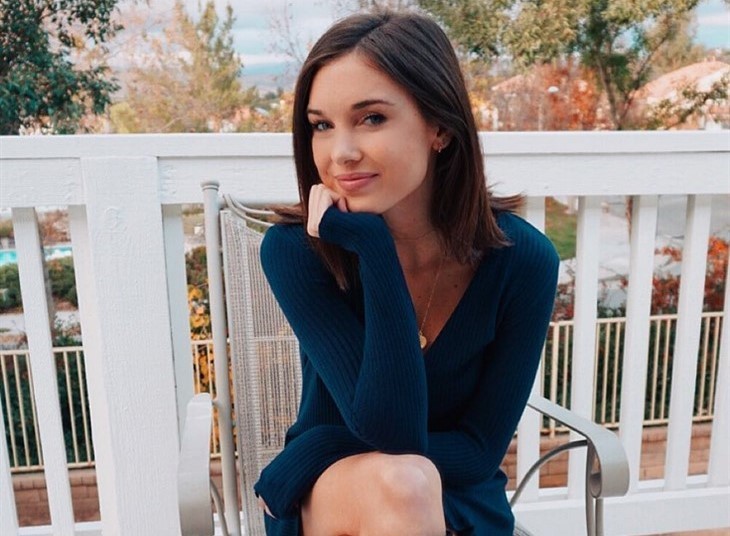 General Hospital spoilers reveal Willo’s life turning upside down when she learns that she definitely has cancer. She will have a whole lot to deal with but that doesn’t mean the episode that led to this diagnosis didn’t have fans with their jaws dropped.

It’s hard to forget that moment when a patronizing Michael Corinthos (Chad Duell) told Willow Tait (Katelyn MacMullen) to go to the Metro Court pool when she clearly wasn’t well at all. By the time Willow got there, she had purple circles under her eyes and looked pale as a ghost, but that didn’t stop her from going off on Nina Reeves (Cynthia Watros) for no real reason.

Sure, Michael hates Nina, so that means Willow has to hate Nina too. But Nina wasn’t the cause of Michael’s troubles that day so we guess she just needed to blow off some steam. The entire time that Willow screamed at Nina, we knew she was about to somehow pass out, but we thought it would be face-first into the pool. At least, that’s what a lot of fans wanted to see.

GH Spoilers – Willow Tait Dramatically Comes In For A Landing

Instead of faceplanting into the Metro Court pool, Willow went backward right into Sonny Corinthos’ waiting arms and the entire thing had to be choreographed just right.

“Someone said to me ‘Just go with it, you have to really fall,'” Katelyn MacMullen said in the August 23, 2022, issue of Soap Opera Digest. “And obviously Maurice Benard was freaking awesome and caught me because I really fell. He did a great job catching me and it was really fun.”

Willow really did look like a zombie when she went down as her eyes rolled right into the back of her head and everything seemed to go white for her. “I feel I’ve seen that when people faint in movies or television so I just tried to do that. Laura Wright texted me a photo of when it aired, like a screenshot, from the fainting, and she was like, ‘This is funny. So glamorous.”

In the end, Willow learned she was pregnant before learning the fainting was due to a seriously low white blood cell count that comes with a cancer diagnosis, so bad things are still in store for Willow. Stay tuned to General Hospital weekdays to see how this story plays out.