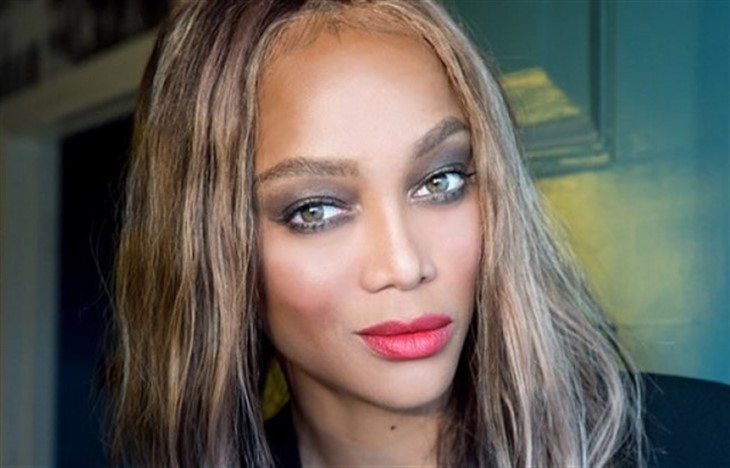 Dancing With The Stars (DWTS) fans were not overjoyed when the news arrived that season  31 migrates over to Disney+. Some of them felt that they already pay for cable, and they can’t afford more subscriptions. This week, a new poster on Facebook looked stunning, so are ABC fans feeling a bit happier? Read on to find out.

Dancing With The Stars – Keeps Tyra Banks For Season 31

The second reason that fans felt grumpy was that Tyra Banks returns as the host of the show. Offsetting what some people think is bad news, is the fact that she will co-host with Alfonso Ribeiro. Meanwhile, the pro-dancers and some judges try to work up fans’ enthusiasm. They seem to like the idea of more time for the dancers and less time on commercials.

When DWTS fans saw a new poster on Facebook, it revealed some of the pro-dancers, which was better than seeing endless photos of Tyra, her critics agreed. The poster also confirmed that Dancing With The Stars Season 31 premieres on Disney+ on September 19. So far, it’s not clear who will compete, but there are some rumors out there. Actually, that rumor involves Bravo’s Sutton Stracke.

Dancing With The Stars – Pro-Dancers On The New Poster Cover

The full lineup of competing dancers won’t be known until next month. But the pros on the poster included Cheryl Burke, Artem Chigvintsev, Witney Carson, and Brandon Armstrong. Fans also saw Pasha Pashkov and Daniella Karagach.

DWTS fans took to the comments section of the Facebook post. Unfortunately, despite the focus on the dancers, a lot of people seem unhappy. Clearly, it seems that Disney+ is going to have a challenge working up enthusiasm for the former ABC show again.

DWTS critics still seem unhappy that Tyra Banks returns, despite the introduction of Alfonso Ribeiro. Additionally, the old complaints about subscription costs arose. One of them wrote, “I’m with so many other fans I love Alfonso. Would be ok if he was the only host. Wish it would come back to regular TV. Can’t even watch it anymore. Just have to read articles.”

Similarly, another critic opined, “So after 2 years of constantly seeing Tyra’s face on all promos you decide to finally showcase the actual dancers. Just sorry you moved the show to Disney+.”

Judging by comments like this, “I refuse to pay for this channel. I will not be bullied into buying this channel just because DWTS was moved,” not everyone is convinced that it’s worth paying to watch Season 31.

What do you think? Will you take out a Disney+ subscription to watch your favorite dance show? Sound off in the comments below.