General Hospital (GH) Spoilers: Kelly Thiebaud Confirms She Can Do Both GH & Station 19 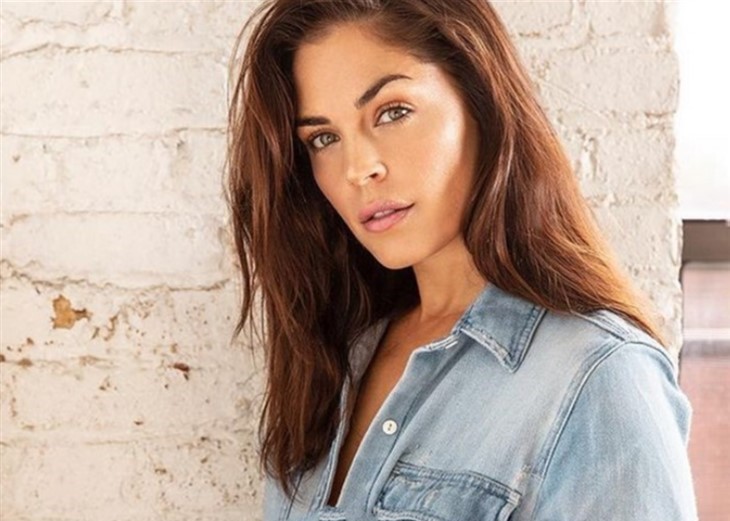 General Hospital (GH) spoilers divulge that fans were upset after it was announced that Kelly Thiebaud (Britt Westbourne) would be reprising her role as Eva Vasquez on her former show Station 19. But it seems that fears about her absence may have been premature. Let’s unpack what Thiebaud is saying about this situation, in particular her recent Instagram comments about her roles on both shows.

When the news broke that Thiebaud is returning for Station 19’s sixth season, fans grew sad about what seemed like her departure from GH. It didn’t help that Deadline pointed out that November was the end of Britt’s run, but Thiebaud later posted to Instagram that she can do both shows.

Also, Kathleen Gati (Liesl Obrecht) weighed on Thiebaud’s situation, posting on Instagram, “Proud of you and very, very happy for you! Though Mutter will miss her Britta for however long she’s gone!”

Thiebaud replied “love you” in response to Gati’s and didn’t indicate otherwise. Then, when a fan asked if the actress is she is able to do both GH and Station 19, Thiebaud replied by saying “yes.”

For all intents and purposes, Thiebaud doesn’t seem to be planning to leave the show completely.

After all, Thiebaud herself is saying that she can play both Eva on Station 19 and Britt on GH, without negating this idea. It would seem that if she did not plan to do both she would tell fans so as not to mislead them.

Ever since The Britch debuted, fans have loved to hate the brunette vixen. And not only is Kelly Thiebaud a fan fave, she is hands down an excellent actress – she is the winner of a Daytime Emmy in the category Outstanding Supporting Actress in a Drama Series.

Now its your turn GH fans, tell us what you think will happen next with Britt. She is getting close to Cody Bell (Josh Kelly) and is this a move you like or loathe? Let us know is you are shipping Body!