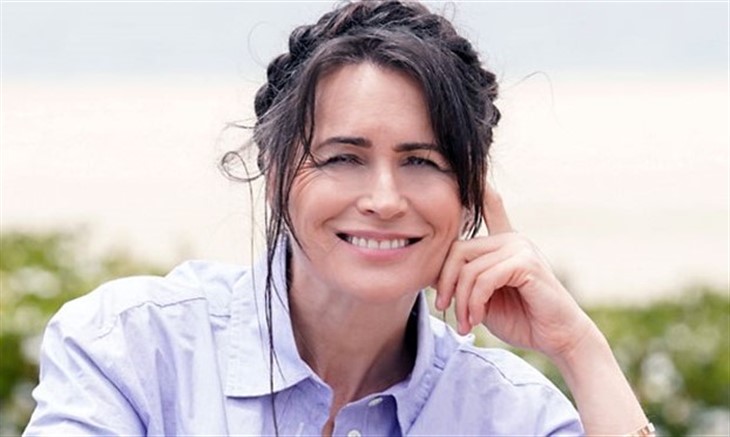 The Bold and the Beautiful star Rena Sofer shocked the soap world this week when she revealed she had taped her last episodes as Quinn Fuller on August 5.

The Bold And The Beautiful’ Spoilers’s – Rena Sofer Had Enough

With her last scenes already in the can, it won’t be long now until you don’t see the actress on your B&B screens anymore. Sofer has been playing Quinn Fuller since 2013 but she knew when she signed her last contract that this would be it.

“I had already decided this was going to be my last contract,” Sofer said in the August 30, 2022, issue of Soap Opera Digest. “But when they finished the story of Quinn and Carter coming together, it seemed like the right time.”

While she doesn’t see herself ever returning to the soap for guest appearances as she wants to play Quinn as a front burner character or not play her at all, she remains positive and grateful for her experience.

“My last day on the show was my daughter Avalon’s 17th birthday,” Sofer said. “B&B afforded me the opportunity to be a full-time actress and a full-time mom while she was growing up and my husband needed to be out of town while following his dreams of being a producer and director.”

B&B Spoilers – What Will Happen To Quinn Forrester Now?

Quinn finally has the happy ending she always wanted, but will it all come crashing down now that Sofer is leaving the soap? Or, will Quinn leave town happy with Carter Walton? They looked so long to finally find the one it would be a shame — but very soapy, indeed — if that were to all be ruined by Sofer’s exit.

Remember Lawrence Saint-Victor is a writer for the B&B so even if Carter and Quinn rode off into the sunset, Saint-Victor would still have a job and fans would know that ‘Quarter’ is happy together somewhere.

There’s no word on how Quinn will be written out for now, but we hope it’s not dramatic and tragic and the character gets the finish she deserves after striving so hard to find someone who will just love her for who she is. Stay tuned to The Bold and the Beautiful weekdays to see just what happens to Quinn now.