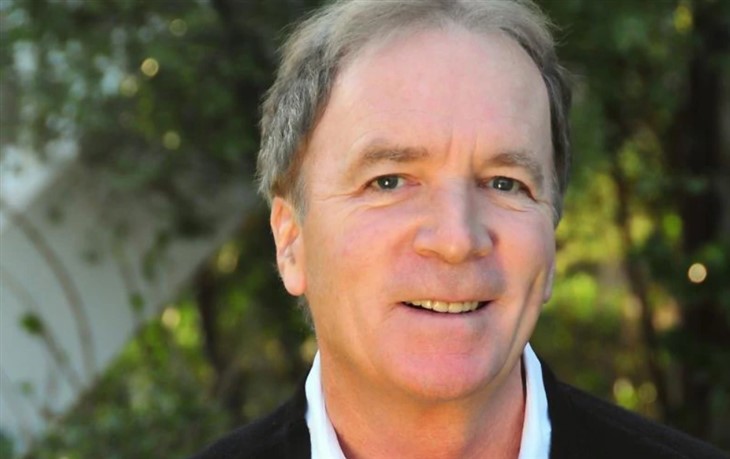 Days Of Our Lives spoilers show that the beloved soap opera could undergo changes when it moves to the Peacock streaming service. And now executive producer Ken Corday has sought to provide his insights on what it will mean for Days Of Our Lives viewers. However, some of Corday’s comments sparked a social media backlash.

Find out what the Days Of Our Lives exec producer shared. And learn how fans reacted. Get all the details below.

Ken Corday, executive producer of Days Of Our Lives, seeks to make the move from NBC to Peacock sound like a win-win for the show, cast, and viewers. And he insists that everyone will benefit. But Corday also spilled an unexpected twist, as the print edition of Soap Opera Digest just revealed.

Looking ahead, the Days Of Our Lives executive producer promised that the show will not change. But he then added, “And it will be better.” However, Corday defended the shift to Peacock. And he insisted that the contract included the possibility during last year’s renewal.

“The network always had the right to migrate the show exclusively to Peacock,” shared the Days Of Our Lives executive. “And now they’ve decided to do so, and we’re excited. The bottom line is, this is the future. Whether people believe it now, or in a year or two, this is the future of first-run dramatic television. Let’s just hope the migration is wonderful and our loyal viewers stick with us and subscribe.”

Days Of Our Lives – Fans SLAM Ken Corday: Here’s Why!

When Ken Corday decided to chat about the move, he might want to have gotten one of his own writers to help with his quotes. Because social media slammed him for some of his rude remarks in his interview. For instance, Corday took on a condescending tone. And he implied that anyone older will not follow Days Of Our Lives to Peacock.

Not Ken Corday basically saying “@ your mother” to the doom and bloomers about DAYS moving to Peacock. #DAYS pic.twitter.com/8VbGJYkWls

““It’s still Days of our Lives but it’s not your mother’s Days of our Lives,” stated Corday. The quote blew up on social media. And it quickly earned the executive producer slams. For instance, one Twitter viewer responded, “Maybe Mr. Corday should remember that all us old moms are the ones who kept this soap going all these years. Been a loyal follower for over 30 years.”

And others slammed the executive producer for assuming that fans will automatically start paying to view Days of Our Lives. For example, one viewer shared on Reddit, “I’m sorry but I have pets I have to feed. I’m not paying even one more dime to watch Days or any other friggin’ tv show. Especially when I’ve been watching it for free for 57 years now. I stopped watching the day they announced this ridiculousness.”

Corday also faced a backlash for mocking those who predicted that Days Of Our Lives will get cancelled. In response to the exec producer labeling them “bottom feeders,” some fans even decided to cancel the show on their own. For instance, one retorted, “His attitude makes me not want to watch it anymore.”

Tell us what you think. Will you pay to watch Days Of Our Lives when the show moves to Peacock on September 12? And how do you feel about Ken Corday’s comments? After you share your views, check back on our site for more Days Of Our Lives news.