The Young And The Restless Welcomes Paxton Mishkind 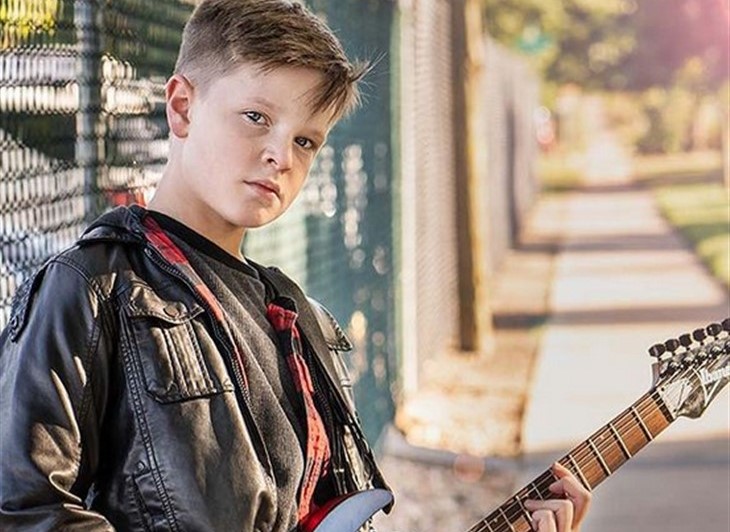 The Young and the Restless spoilers and updates tease that Paxton Mishkind has joined the sudser as the new Johnny Abbot. The young actor takes over the role of Holden and Ryan Hare.

The Young And The Restless Spoilers – Who Is Johnny Abbot?

Johnny was born in April 2012. The character was first played by the twins Holden and Ryan Hare until September 2022. His birth mother was Chelsea Lawson. She seduced Billy Abbot (Jason Thompson) when they were in Myanmar.

She dropped the truth bomb when she arrived in Genoa City in 2011. After proving that she was telling the truth, Chelsea moved in with Billy and Victoria Newman (Amelia Heinle). Chelsea eventually realizes that she’s not ready for motherhood, so she surrenders her parental rights to Billy and Victoria. Johnny is Katie Newman’s big brother.

Fast forward, Billy wants to take custody of Johnny and Katie after Victoria gets involved with Ashland Locke (Robert Newman). Not only that, Chelsea now wants to come clean to Johnny that she’s his biological mother. Fans will have to tune in to know what’s next in their life of Johnny.

Nick never felt for Ashland to get hurt. Now, the fact that he caused someone’s death is eating him up. He struggles with the burden and also resents Victor Newman (Eric Braeden) for his response to all that has happened.

The Young and the Restless Spoilers: Diane Makes A Promise To Jack – But Will She Keep It? #yr #youngandrestlesshttps://t.co/5VD9cY4sv3

He’ll also start to dislike the idea that he needs to follow Victor, even if that means chasing and breaking the law. Nick feels the urge to come clean about the cover-up. He knows very well that the right thing to do is to make Victor face the consequences, but Sharon will give him an important reminder.

She reminds Nick that dragging this issue further would only cause more pain to Victoria Newman (Amelia Heinle), and it’s not something that Nick wants to do. So, even if the doesn’t agree, he’ll have no choice but to accept how things are now and that their actions were made for the benefit of every party involved.