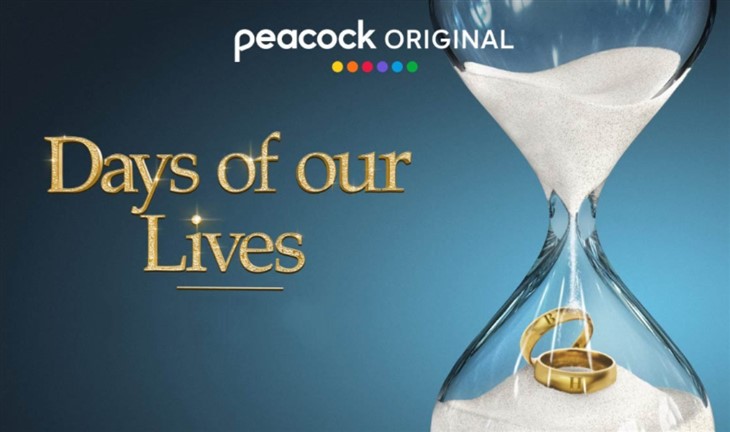 Days of our Lives became a behind-the-scenes soap for years when each year the industry waited on pins and needles until it got yet one more one-year renewal.

Days Of Our Lives – Has A New Fate

When the last renewal was for two years rather than one, fans should have known what was coming. In fact, Executive Producer Ken Corday says the Peacock move was baked into the cake of the last renewal.

While fans were shocked that the soap would be moving to Peacock with very little notice on September 12, Corday was ready for it.

Days Of Our Lives Spoilers: Nicole Gets A Shock

“It’s very exciting,” Corday said in the August 30, 2022, issue of Soap Opera Digest. “This was baked into the last contract when we were renewed in 2021. The network had the right to migrate the show exclusively to Peacock ad now they’ve decided to do so and we’re excited. The bottom line is…this is the future of first-run dramatic television. Let’s just hope the migration is wonderful ad our loyal viewers stick with us and subscribe.”

DOOL Spoilers – Will Ken Corday Get His Wish?

While some people on social media are excited about the move and are so devoted to DAYS they are willing to pay the $5/month to keep up with their favorite soap considering what they spend on other streaming channels. It’s a wait-and-see regarding what happens with DOOL.

Corday is prepared to teach people about streaming and how they can watch DAYS starting next month. “We have to find a way to make this very easy and palatable for our viewers, be it young or old, to know how it works, not only be subscription but how it actually works at home on your phone or your TV.”

To that end, Corday plans to produce some PSAs with the soap’s oldest performers, the beloved Bill Hayes and Susan Seaforth Hayes (Doug and Julie Williams), teaching people how it’s done. That’s definitely more clever than other PSAs and uses recognizable faces fans can relate to.

It’s a good thing many seniors already realize they can watch their favorite shows on a streamer and may not be as averse to watching DOOL this way as much as people think. Stream Days of Our Lives on Peacock starting September 12 and support this 57-year-old soap.