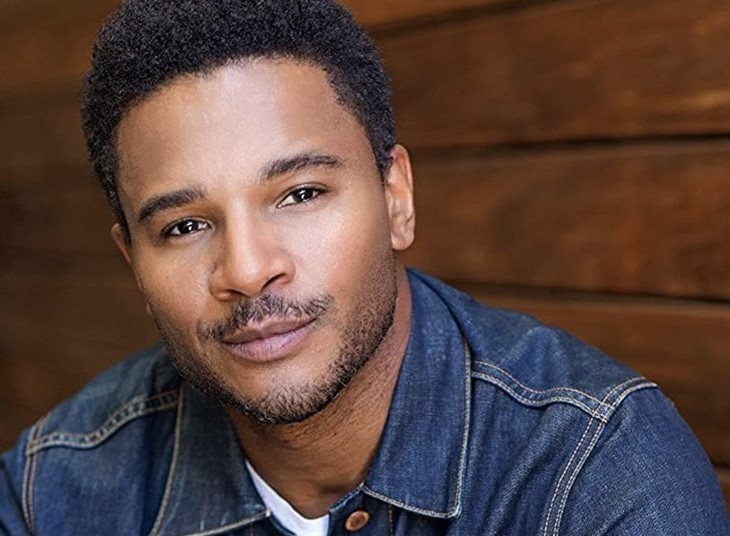 General Hospital spoilers and updates reveals actor Marc Anthony Samuel (Felix DuBois) is taking a shot at stand-up comedy. The actor revealed on Instagram, “Doing a thing next week, that I’ve never done before, of which I’m terrified, along side of those who do it better than me, in honor of my friends and acquaintances that I admire who do it so well. (You know who you are) Come watch me crash and burn, or perhaps make you laugh heartily! Thursday, August 25 at Spade and Spatula.”

This is the first edition of First Dibs Comedy with stand-up comedy by locals for locals and with some very special guests. The show will feature all levels of stand-up with a surprise veteran comic closing out the fabulous night. It is a space for the mountain community to build their comedy sets, and for folks to support the talent they’ve got right here! The lineup for this event includes; Gayla Johnson, Marc Anthony Samuel, Erica Bardin, Ben Gonzalez and Amanda Jane Talbot. The event will be hosted by Janeva Zentz.

Gonzalez is a writer, performer, and creator. He is indigenous and Latino who goes by the name of Ben G for stand-up comedy. Bardin goes by the name of EBar for stand-up comedy, she is a writer, performer and filmmaker. Talbot wanted to be either an actress or nurse but somehow found herself in the stand-up comedy field. She noted, “via art college, animation, reams of paper and bucket loads of pencils, I eventually became one, ironically by playing the other in a TV hospital drama.” She has performed on stage, TV and Film.

Samuel plays Nurse Felix Dubois on General Hospital in a recurring capacity. While it has been quite a while since we’ve seen him on the show, we are excited for his new gig. We are anticipating seeing him take a shot at stand-up comedy, are you? Please be sure to support him in this new venture.