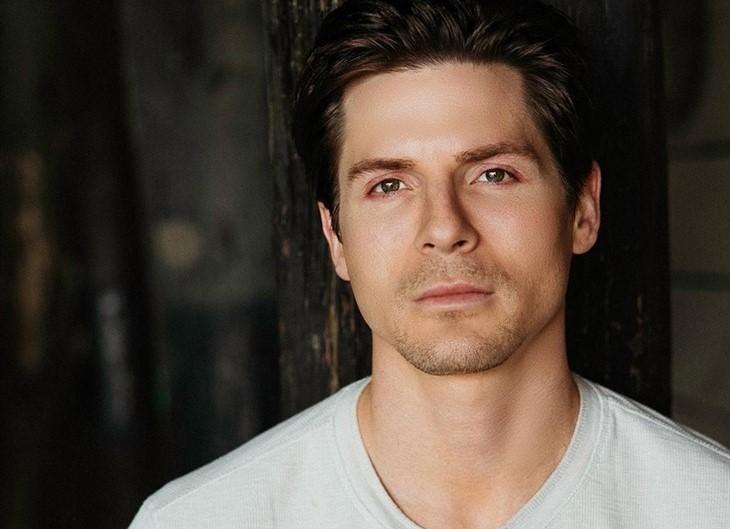 In an Instagram post, Robert Palmer Watkins shared that he’s honored to be part of Uglies, a Netflix dystopian action movie directed by McG. He also expressed that he’s proud to be work with co-stars, such as Joey King, Jillian Murray, Chase Stokes, and Laverne Cox.

Uglies is based on a young adult book series written by Scott Westerfeld. The story revolves around a world where everyone under age 16 is ugly. When they reach 16, they are required to undergo cosmetic surgery so that they can be considered pretty.

Robert Palmer Watkins, who played Dillon Quartermaine on General Hospital from 2015 to 2017, will play Sol Youngblood, the father of the main character, Tally Youngblood, played by Joey King. Tally, as a teenager, will rebel against the forced conformity in their society.

“‘UGLIES’ directed by @mcgfilm coming to @netflix ! Bucket list actor moment ✅ Honored to be working with @joeyking @jillianmurrayofficial @hichasestokes @lavernecox and the entire cast and crew in this epic project,” Watkins wrote on Instagram.

Dillon Quartermaine is a member of one of the core families on General Hospital. The character first appeared in 1992. He was on and off screen, and in 2015, Dillon returned to Port Charles to stop her mother, Tracy Quartermaine, from marrying Luke Spencer.

After going through complicated love stories with Lulu Spencer, then Valerie Spencer, and later Kiki Jerome, he left town to pursue a job in California.

Fans still miss Dillon, but there is no word when the character will be back. But since his a Quartermaine, fans can hope to see him again in Port Charles.

Aside from being an actor, Robert Palmer Watkins also has a music career. When he left the daytime soap, he signed a record deal and released some singles and music videos.

Watkins also played Lieutenant Frank Newton on The Walking Dead: World Beyond series from 2020 to 2021. He has other projects that are in post-production now, such as Ghosts of Hiroshima, Tub Life, Trapped In, The Final Rose, and Six Feet. He was also part of the Last Life as Shane Isaacs from 2015 to 2016.